If you thought earning our first medal on Day 2 was good, how about three bronze medals in one day? Team Canada is doing great!

Granted, China and the United States are still dominating the medal counts, with over 20 apiece. But we’re proud of our humble four, three of which we got just today! 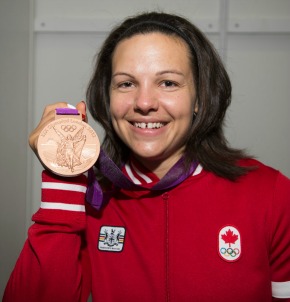 Quebecois native Christine Girard picked up a bronze in the 64 kilogram weightlifting, lifting 236 kilograms in total (approximately 520 pounds!). Kazakhstan’s Maiya Maneza claimed the gold, and Russia’s Svetlana Tsarukaeva picked up the silver. Strong women here — we can barely pick up the five-pound dumbbells. 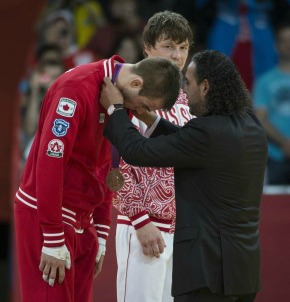 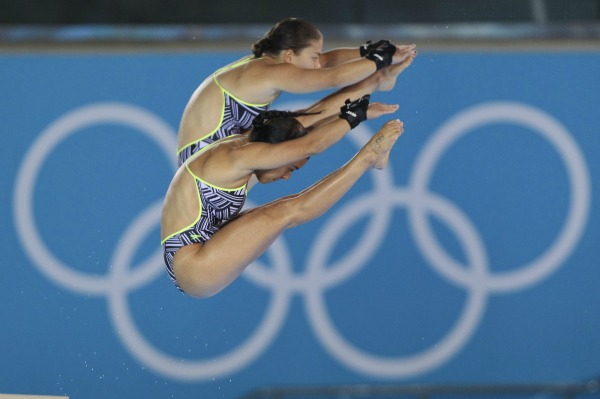 Today’s third bronze medal came from our women’s 10-metre synchronized diving duo Roseline Filion and Meaghan Benfeito. They came in right behind China and Mexico, which claimed the gold and silver medals, respectively.

Thus, Canada’s medal count has risen to four. Our first bronze was earned by 3-metre synchronized divers Emilie Heymans and Jennifer Abel on Day 2 of the Summer Games.

It’s been a great day for us, and hopefully many more are to come. So far it’s a ladies’ competition; the men should pull themselves up. What do you think of Canada’s Olympic performance so far?