It can be sad to see summer come to an end, but with these funny shows, you’ll have plenty to laugh about. We share the five spectacular comedies returning this fall. 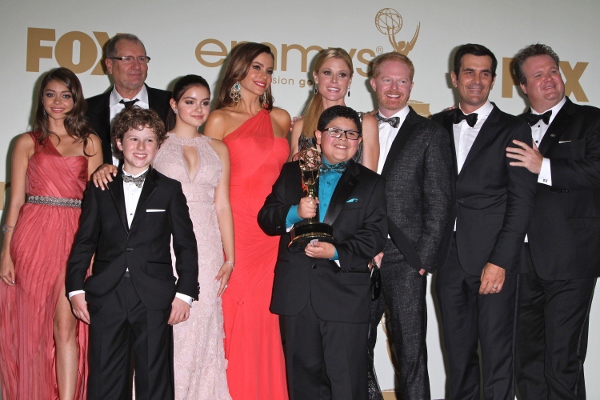 There was some fear that Parks and Recreation wouldn’t be renewed for the 2012–2013 season, but fortunately Leslie Knope and her band of government misfits are back for a fifth season — and 22 episodes to boot! And with Leslie now a city council member in Pawnee and her lovable boyfriend, Ben, heading off for a position in Washington, there are sure to be plenty of surprises in store.

If you’ve been holding your breath in anticipation of whether this quirky comedy will be returning in the fall, you can breathe a big sigh of relief. Entertainment Weekly reveals New Girl‘s second season is going to be better than ever, as Jess is let go from her teaching job. Thought watching Zooey Deschanel cope with three ridiculous roommates was funny? Imagine her doing that while testing out a variety of jobs and handsome men in the process. Now that sounds like humorous television in the making!

It’s the hit show’s ninth season, and it’s sure to be a good one, considering nearly the whole cast will be returning. James Spader might be gone, but The Hollywood Reporter announced hilarious comedy vixen Catherine Tate will be reprising her role as Nellie Bertram in a more regular capacity. The only down side? Kooky yet lovable Kelly Kapoor will only be in the premiere episode of the season. Actress Mindy Kaling is off to create her own show, The Mindy Project, which will be airing on FOX. But don’t be too sad — it’s sure to be another great opportunity for laughs!

Despite some financial disagreements between cast members and FOX, the fourth season of the hit show is set to go ahead as scheduled. Thank goodness! We wouldn’t want to be without the witty banter, ridiculous scenarios and quirky characters of Modern Family.

Tina Fey‘s brainchild is back for its seventh and final season. So everyone involved will surely be hard at work to make sure they go out on a high note. ScreenRant reports that despite some of Alec Baldwin‘s suggestive comments to the contrary, the actor will be returning. And a special hour-long finale has been agreed upon. Hooray!