No worries, fans. The show will return as usual, but the filming has been delayed. Actor John Noble is suffering from a sleeping disorder and is seeking treatment. 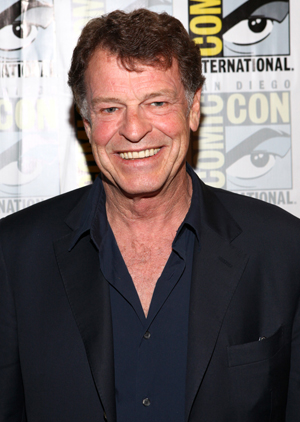 We cannot stress it enough: Pop some valerian, and everything will be just fine.

Fringe production has been suspended until early August due to actor John Noble‘s health woes.

The 63-year-old Noble (who plays Walter Bishop on the show) is seeking treatment for a sleeping disorder, which rendered him incapable of working and subsequently led to a delay in filming Fringe‘s fifth and final season.

Initially the delay was scheduled to last three days but has now been extended to nine, with shooting to resume around Aug. 7.

Filming of the fifth season began last Wednesday in Vancouver. The delay is not going to alter the series’ season premiere on Sept. 28.

Just in case: Painting the house, cooking a three-course meal for six, and washing the salt-permeated floors in the foyer in mid-January all help us slip into a deep slumber. Maybe John Noble should give one of them a go.