At least they teach us what not to do. One Million Moms is unhappy with Ryan Murphy’s new show, The New Normal, and members are willing to boycott it to prove their point. 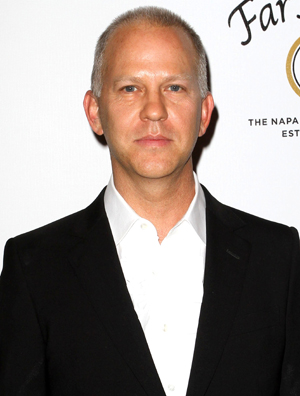 The tireless wheel of absurdity keeps on spinning…

One Million Moms (OMM) is on the prowl for a cause, and the organization found it in the shape and form of Ryan Murphy’s (co-creator of Glee) new NBC comedy, The New Normal.

The anti-anything-sexual group is dedicated to boycotting the show because it’s about a gay couple having their first child via a surrogate mother.

“NBC is using public airwaves to continue to subject families to the decay of morals and values and the sanctity of marriage in attempting to redefine marriage. These things are harmful to our society, and this program is damaging to our culture,” read the statement on OMM’s website.

Before we get into any moral, cultural or philosophical logistics, let’s remind ourselves that this is an organization whose goal is “to stop the exploitation of our children, especially by the entertainment media,” and this is right off its official website.

So, this may seem a little too simple, but The New Normal is on at 9:30 p.m. Eastern Time and 8:30 Central… Don’t allow your impressionable children to watch the telly that late. Bam! We may have solved this mind-boggling issue.

If OMM is aiming to guard children from “corruptive” shows, keep the tube on channels designed for kids, or just turn the whole thing off. The organization seems to be swaying away from its founding message and into the dark forest of religious, intolerant, ungrounded idiocy.

C’mon… The New Normal at least features fully clothed people, even if it will corrupt your mind to being more accepting and unprejudiced. You’ll be OK, we promise.