The sports allowed to take part in the summer games change every four years, and this year is certainly no different. Read on to find out which sports have been added and which won’t be returning for London 2012. 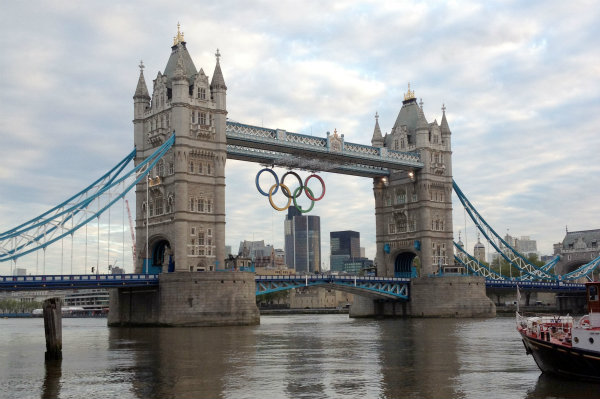 Several cycling events have been removed for London 2012. Top End Sports reports that the women’s 3,000 metre individual pursuit, the men’s 4,000 metre individual pursuit, the men’s Madison and the points race for both men and women have all been removed. They have been replaced by a new event called the omnium, as well as a team sprint, a team pursuit and the Keirin for women. The omnium is an exciting new concept, as it involves six separate sections that earn the riders points, which are tallied to determine the winner. The cyclists compete in a flying lap against the clock, a points race, an elimination round, an individual pursuit, a scratch race and a time trial. Two Canadians, Tara Whitten and Zach Bell, are both expected to do well in the event, so get your cheering section going!

Sadly baseball and softball have had tough times making names for themselves at the summer games. Baseball spent most of the 20th century as a demonstration sport and only became a true event for the 1992 games. Similarly, softball, a women’s-only sport for the games, was declared an event only in 1996. Unfortunately both baseball and softball have been cut and won’t appear at London 2012.

For those of you who are grieving the loss of a sport you enjoyed, don’t be too sad! The International Olympic Commitee is constantly switching up which events take part in the games to achieve the best experience for both the athletes and the public. There was once a time when croquet, cricket, polo, lacrosse and even tug-of-war were part of the games! And the 2016 games will see the addition of golf and rugby for your viewing pleasure. So it isn’t all bad news. Losing one sport you enjoy is simply an excuse for you to check out something entirely different that you may end up loving. So get ready for July 27, when all the excitement begins!