Get those cameras ready! Janelle Monae will be the opening performance of the Toronto Jazz Festival. But does she even qualify? 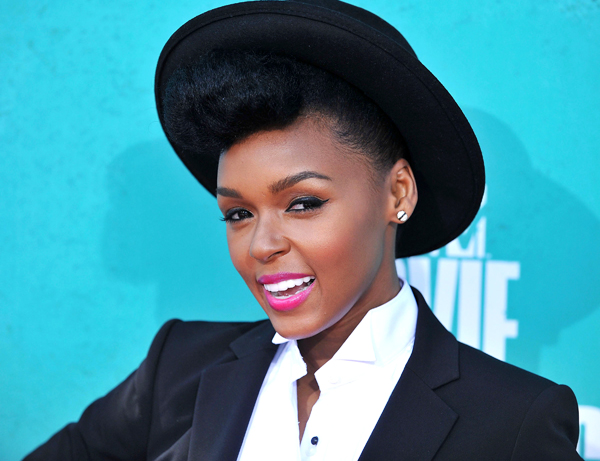 If you’re in Toronto tomorrow evening, you should probably make your way to Nathan Phillips Square to watch the kick-off concert of the Toronto Jazz Festival (June 22–July 1).

Oh, just some Kansas girl, Janelle Monae… Have you heard of her?

Yup, our talent senses are tingling all over. The 26-year-old songstress is quickly permeating the music scene and speeding up the fame ladder faster than Snooki takes her tequila shots.

Monae released her first studio album, The Archandroid, in 2010 (although she did release an EP in 2007), and has already shared the Grammy Awards stage with Stevie Wonder and performed for the Obamas!

The scientists are baffled by her rapid, demigodly success.

But wait, Monae isn’t even a jazz artist… Why is she headlining the opening show?

“She doesn’t necessarily fit into the jazz category, but she is influenced by jazz and is influencing jazz and other performers,” he told the Toronto Star. “She’s all over the place — funk, jazz and soul.”

It’s tough to make a judgment call, since we are so blinded by our love for Janelle. But with Grossman’s logic, Madonna, Nicki Minaj and Justin Bieber can also perform at the Jazz Fest, since they too were influenced by that music genre. Sounds fair…

Regardless, we love Janelle. She’s young, and she’ll set the world on fire (in a good way). Opinions?