Some may laugh, some may cry. But Johnny Depp and Vanessa Paradis have split, 14 years and two children later. Initial reaction? 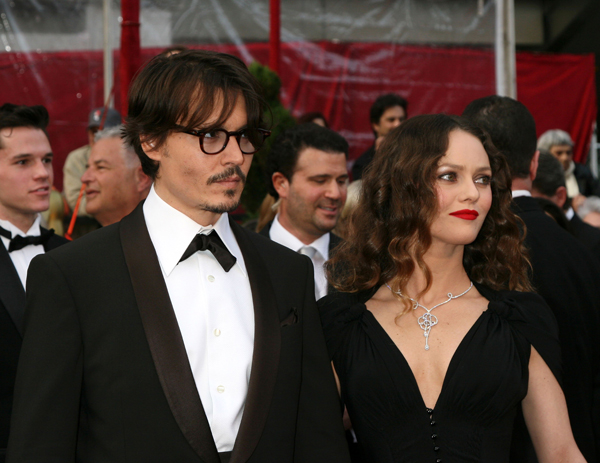 It’s been 14 years since we’ve been able to say this, but here it is: Johnny Depp is single.

That high-pitched noise you hear is millions of women being ecstatic.

Yup, Depp and long-time partner Vanessa Paradis “have amicably separated,” according to the actor’s publicist.

There has been extensive speculation as to the state of their relationship, since the couple has not been spotted on the red carpet together for over year, and the two have reportedly been living separately. This should put those rumours to rest.

Depp and Paradis have two children together, 13-year-old Lily-Rose and 9-year-old Jack.

Despite the degree of hotness you may assign to Mr. Depp and the hatred toward his partner you may have been nurturing all these years, they looked great together, and it is rather sad to see them part 14 years later.

We can declare the Johnny Depp hunting season open — go at it, ladies. We wish the best of luck to the former couple. Are you glad or upset to see them split?