It was lengthy, it was boring, but truth is on his side. Kevin Costner walked out of court a victorious man after winning the case over oil cleanup devices. 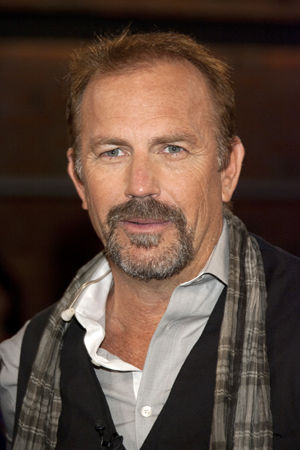 Well, Kevin Costner sure has Lady Justice on his side this time.

The jury rejected Stephen Baldwin’s claims that the Dances with Wolves star (and his business partner) defrauded Baldwin out of millions of dollars in a BP contract deal for oil cleanup devices.

Baldwin’s and his friend Spyridon Contogouris’ lawyer requested the jury award more than $17 million to the pair in damages. That’s the estimated amount of profit they had allegedly been duped out of when the two sold their shares right before a lucrative deal with BP was signed for the purchase of 32 centrifuges.

The jury deliberated for a little under two hours and decided to award Baldwin and Contogouris absolutely nothing.

“My name means more to me than money, and that’s why we didn’t settle,” Costner stated. “[The jury was] really smart, and it was my good luck that they saw the truth of the story.”

You snooze, you lose. Baldwin and his partner, of course, claimed that if they had known about the deal, they would have sold their shares at a higher price. But according to several testimonies, they knew of the upcoming deal but did not want to take the risk.

So there ye have it. Opinions?