London 2012 is fast approaching, and there are plenty of Canadian athletes who deserve our thoughts and attention. We share just a few of the hard-working swimmers you should keep your eyes on at the summer games this year. 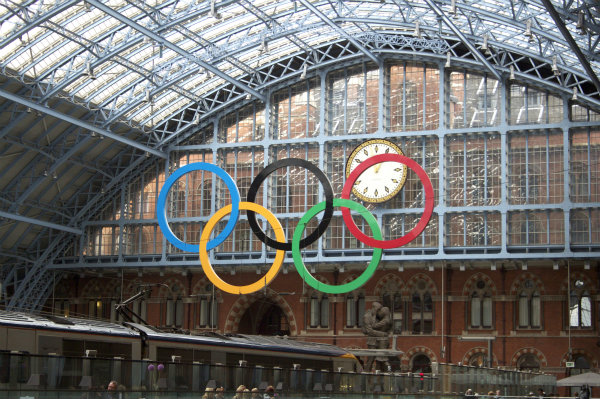 This is going to be Hayden’s third and final games, which means he’s full of experience and is likely eager to end his career on a high note. Just recently he won silver in the men’s 100 metre freestyle at the FINA 2011 World Championships. He also tied for gold in the category at the same competition in 2007. His expertise lies in freestyle and relays, so keep an eye out for those.

This may be Weinberger’s first summer games, but he’s certainly no stranger to athletic success. After winning the London 2012 open water test event in August of last year, he went on to achieve gold in his race at the 2011 Pan-Am Games in Guadalajara. He’ll be competing in the 10 kilometre open water swim in London this summer and is certainly one to watch out for.

The past four years have been highly productive for Mr. Cochrane. After winning bronze in the men’s 1500 metre freestyle at Beijing 2008, he went on to win silver in both the 1500 metre and the 800 metre at the 2011 FINA World Championships. He also happens to be the Canadian record holder for the 400 metre, 800 metre and 1500 metre freestyle distances. With so many achievements under his belt, there’s no doubt he’ll be pushing for gold this summer.

After finishing fourth in Beijing 2008, there’s not doubt the Canadian synchronized swimming team is hungry for a medal this time around. Regardless of placing, however, the extreme creativity and skill of the team will make its competition a must-see. The group of eight women will perform both an artistic routine and a technical one. In synchronized motion — both with each other and the music — it will seek to impress a panel of international judges. Just recently the team announced the exciting themes of its routines. Its artisitc routine has been inspired by Cirque du Soleil, while its technical routine will creatively weave in elements of FIFA World Cup Soccer. Such extravagant and unique themes will certainly be worth checking out. Two of the team’s athletes — Elise Marcotte and Marie-Pier Boudreau-Gagnon — will also be competing as a duo in the duet competition. If you feel like adding a little bit of style and grace to your Olympics lineup, the synchonized swimming event is the way to go.

For more information on all the incredible athletes representing Canada in London, check out CTV.