Related story Taylor Swift will present at the MMVAs 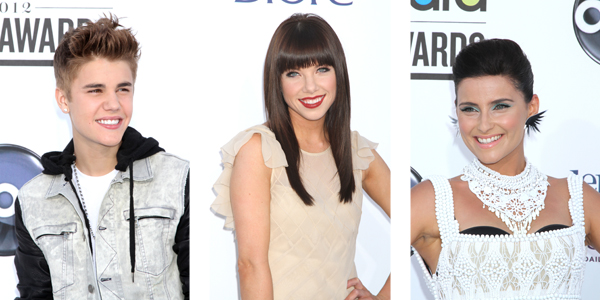 Up here in the Great White North, we’re somewhat accustomed to the influence of our friends down south, aren’t we?

The MuchMusic Video Awards in Toronto, for example, is going to be co-hosted by Katy Perry and LMFAO — both American. And while the strong Yankee presence may make you want to cry bitter tears of maple syrup, fear not, dear Canuck: All is not lost.

The lineup of performers for the MuchMusic Video Awards was announced just yesterday (ouch — the news is still hot!), and guess what? It’s very much Canadian.

The abundance of tween and teenage girls lining the downtown block in T.dot will be shouting the names of proudly Canuck talents like Justin Bieber, Carly Rae Jepsen, Nelly Furtado and Marianas Trench.

Indeed, this year’s Awards offerings are quite patriotic. So, slap on that toque, wave your little red-and-white flag in one hand, sip your Timmie’s in the other and hit Queen Street West on the eve of June 17 for the MMVAs.

More on these musicians