Oy. Spinal Tap actor Michael McKean was hit by a car on his way to a performance in Manhattan. But is he OK? 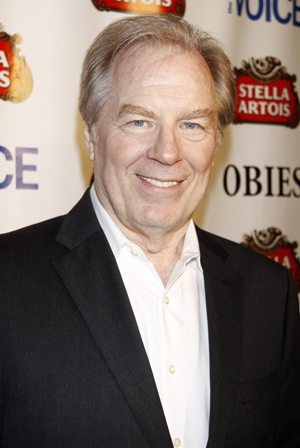 The star of This Is Spinal Tap, Michael McKean, was hit by a car yesterday in Manhattan’s Upper West Side.

The 64-year-old actor has been hospitalized with a broken leg as well as cuts and bruises. He is in stable condition. Two other people involved in the accident have been hospitalized as well. No foul play is suspected.

“It’s the first time he will have ever missed a curtain in his entire life,” stated McKean’s publicist, Harriet Sternberg, in the New York Daily News. McKean was struck on the way to Gerald Schoenfeld Theatre for his performance in The Best Man by Gore Vidal. “His understudy has never gone on in 40-plus years.”

But he is OK, everybody! No need for the tissues. Maybe some flowers, cards and good wishes.

More on other Comedians