We didn’t think we’d live to see the day when Jackie Chan would not be high kicking and performing amazing stunts. But the actor confessed that his recent action film endeavour will be his last. 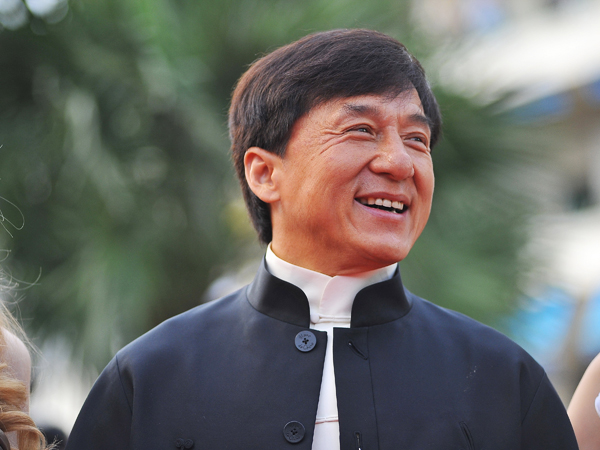 Say it ain’t so! It appears Jackie Chan has kicked a bad guy’s keister for the last time.

The actor revealed at Cannes Film Festival that his most recent film is going to be his last action movie. Oh, almighty Zeus… It’s all happening too quickly!

Chan is concluding his action film era with a movie he spent seven years making as a director, producer, writer and coordinator of fight scenes. The film, Chinese Zodiac — which the actor calls one of the most important films of his career — revolves around a treasure hunter (Chan) looking for astrological antiques.

“For the last 10 years I’ve been choosing the director to direct me. This one I direct myself,” Chan told Associated Press. “I hope this movie, 20 years later, people still remember it. For me, for the audience, for my future, for my history — it’s very important.”

Does this mean all those action-packed movies actually affected superhero Jackie?

If Jackie Chan is not invincible, what does that mean for the rest of us? Uh-oh…

The actor doesn’t plan to shy away from the spotlight; he will focus on his acting career instead.

“Clint Eastwood, 60 to 70 years old — he can still move. I said yes, that’s my goal. Because action star’s life is so short. Actor’s life is very long. I want to show audiences I can act.”