Actress Jenny McCarthy is ready to be on the cover of Playboy once again, almost 20 years since her first appearance. 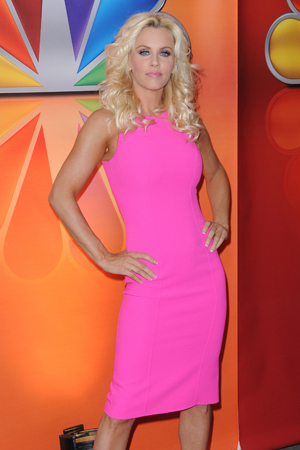 Jenny McCarthy, like a boomerang, is coming back to grace the cover of the iconic magazine once again, nearly 20 years after her first “exposure.”

The 39-year-old actress will not only brighten up the cover of the July-August issue, but will also entice with a nude pictorial. Oh man, there will be lineups for this one…

“All I wanted to do [when she began in the industry] was work with my clothes on, and now I just hope to get them off!” McCarthy told E! News.

There ye have it. Will you be grabbing this issue, or it ain’t no big deal?