Time magazine’s cover, featuring a woman breastfeeding a 3-year-old, has sparked some heated debates and backlash. 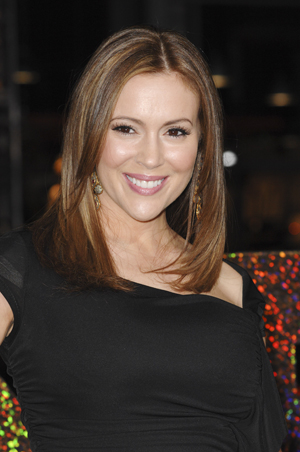 Have you been keeping up with Time magazine lately? If so, you probably noticed its titillating May 21 cover…

The cover features a slender woman (Jamie Lynne Grumet) looking defiantly into the camera lens whilst her 3-year-old son (standing on a little chair) is peacefully suckling on her — shall we say — breasticular areola, and the headline dramatically reads, “Are You Mom Enough?”

The magazine has received quite a negative response to its risque cover choice, but is that really surprising?

Grumet defended her choice to breastfeed her son, stating it’s a bonding experience and that she, in fact, was breastfed until she was 6 years old.

The Today morning program’s poll revealed that 73 per cent of the 122,000 participants wished they had not seen the cover at all. What a coin-ka-dink.

In all honesty, at 6 years old, you’re ready to enter the schooling system. If you have your mum’s breasts on your mind, an intervention is needed.

What did celebs think of the revealing cover?

“@Time, no! You missed the mark! You’re supposed to be making it easier for breastfeeding moms. Your cover is exploitive & extreme,” Alyssa Milano (pictured) tweeted.

While the benefits of breastfeeding are legendary, its benefits are extended to infants who are vulnerable and susceptible to illness. Let’s not overkill it.