This is going to be one exciting X Factor season! Britney Spears finally signed the deal to become one of the show’s judges. 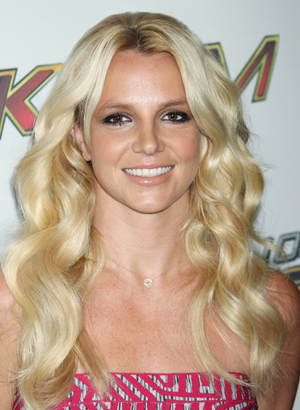 Well, now it’s oh-fee-shall – BitBit will be a judge on America’s The X Factor!

Yes, you read right, eight-figures. As reported before, she is in fact receiving $15 million for the one season of work. Craaaaazy!

“She’s ready for this,” an insider told E! News. “She can’t wait to sit down next to Simon at the judges’ table and give this everything she’s got. She is excited about showing the world that she can do this, and do this well. This is the perfect next stage in her career. Both Britney and Simon are very excited to work together.”

Now, so are we. Spears has been around in the business, who else is better to advise potential superstars?

The pop star was recruited to boost X Factor’s second season ratings, after Cowell gave Nicole Scherzinger and Paula Abdul the boot. But does BittyBit have what it takes to reel in the viewers?