Lady Gaga is receiving some backlash. The musician may have to face a few protesters as she continues her music world tour, after a religious group in Indonesia declares it wants to prevent her from performing. 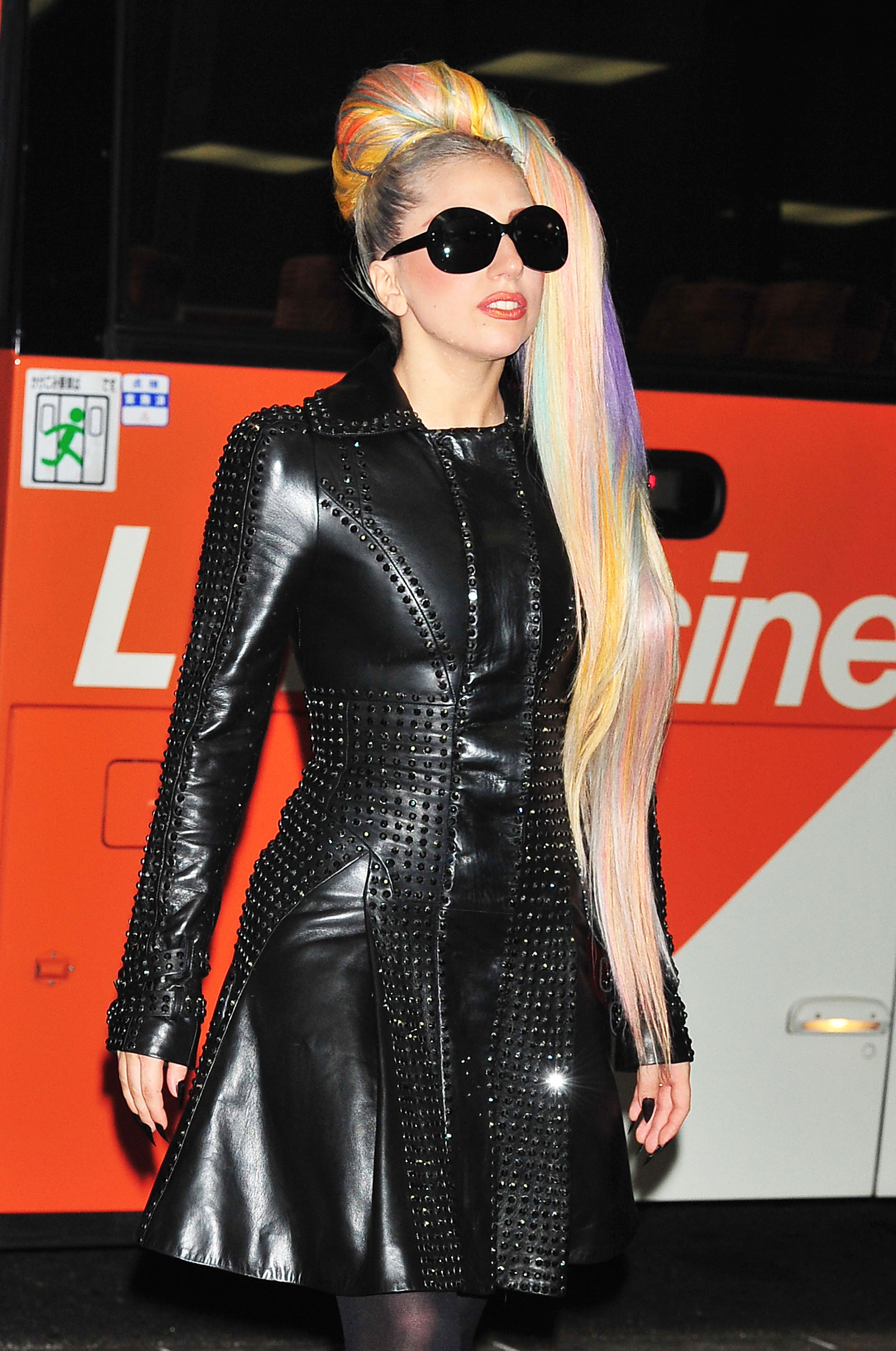 Apparently not everyone loves the Mother Monster.

Lady Gaga is facing some potential backlash from an Islamic group that wants to prevent the famous pop star from performing in Indonesia. The group, called Islamic Defenders Front (FPI), told The Jakarta Post it doesn’t want Lady Gaga in the country because of what she and her music represents.

“We refuse to have Gaga’s feet touch our land. She’s bringing the faith of Satan to our country and thus will destroy the nation’s morals,” says FPI chief Habib Salim Alatas to The Jakarta Post.

Lady Gaga is due to perform in the country’s capital on June 3 at the Bung Karno Stadium as part of her Born This Way Ball world tour.

This is certainly a hard situation for Lady Gaga and her fans in the country, because we know everyone just wants a peaceful resolution that won’t cause more conflict than it already has.

But her fans in Indonesia plan to stand behind their Mother Monster and even have a Twitter fan-base group with thousands of Indonesian followers who support Lady Gaga performing in their country.

“They judge others based on what they wear and how they look,” says the founder of the Twitter group, Vina, about FPI.

This isn’t the first time a musician’s lifestyle has conflicted with a country’s belief system. Earlier this year, Erykah Badu was banned from performing in Malaysia because Malaysian officials deemed the expressive musician’s temporary tattoo that read “Allah” offensive. But Lady Gaga’s fans in Indonesia plan to take a stand and told the online news source they hope they will still get a chance to see the pop star queen, including a 26-year-old banker and fan from West Java.

“Nothing can stop me from meeting my queen.”