Chanel has bet on the right actor. The luxurious brand has named Brad Pitt as its new and first male spokesperson for its famous signature scent. 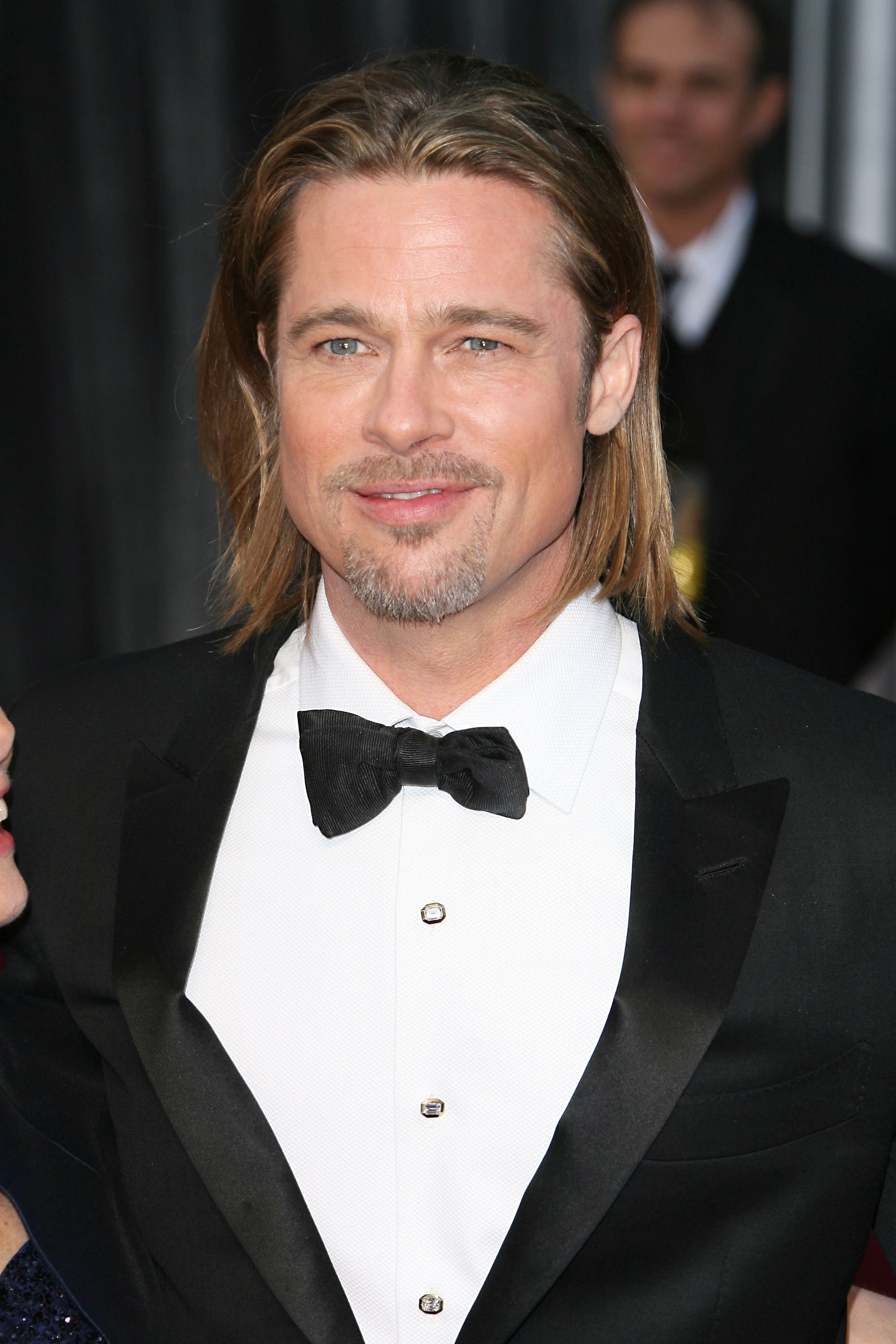 The Moneyball star and extremely attractive actor has just landed an endorsement with Chanel as a spokesman for the company’s classic signature perfume, Chanel No. 5. According to Us Weekly, Brad’s new role for the perfume is a first for the luxury brand, being that he is the first male to represent the feminine scent, which was launched in the 1920s. And this is Brad’s first beauty endorsement ever.

“Chanel has selected world-renowned actor Brad Pitt to be the face of the upcoming advertising campaign for CHANEL No. 5,” said Chanel in a release via Us Weekly.

Yes, Brad is just that sexy that he can even model women’s perfume.

But this really isn’t a surprise, since the 48-year-old, with his piercing blue eyes, strong voice and masculine demeanour, never fails to stun an audience.

Brad will supposedly be shooting his first commercial as the spokesmodel in London this week, which will air later in the year, and according to E! Online, he reportedly will be earning a seven-figure paycheck for representing the brand.

Well, we know that a ton of women are probably waiting to see that commercial. And don’t worry, Angelina Jolie, we know you two are engaged now, so he’s all yours. But now we have something else that involves him to obsess over.