Never fear, celebrities are here. Mila Kunis is the latest Hollywood celeb to be credited for helping someone in need after she helped save a man who was suffering a seizure. 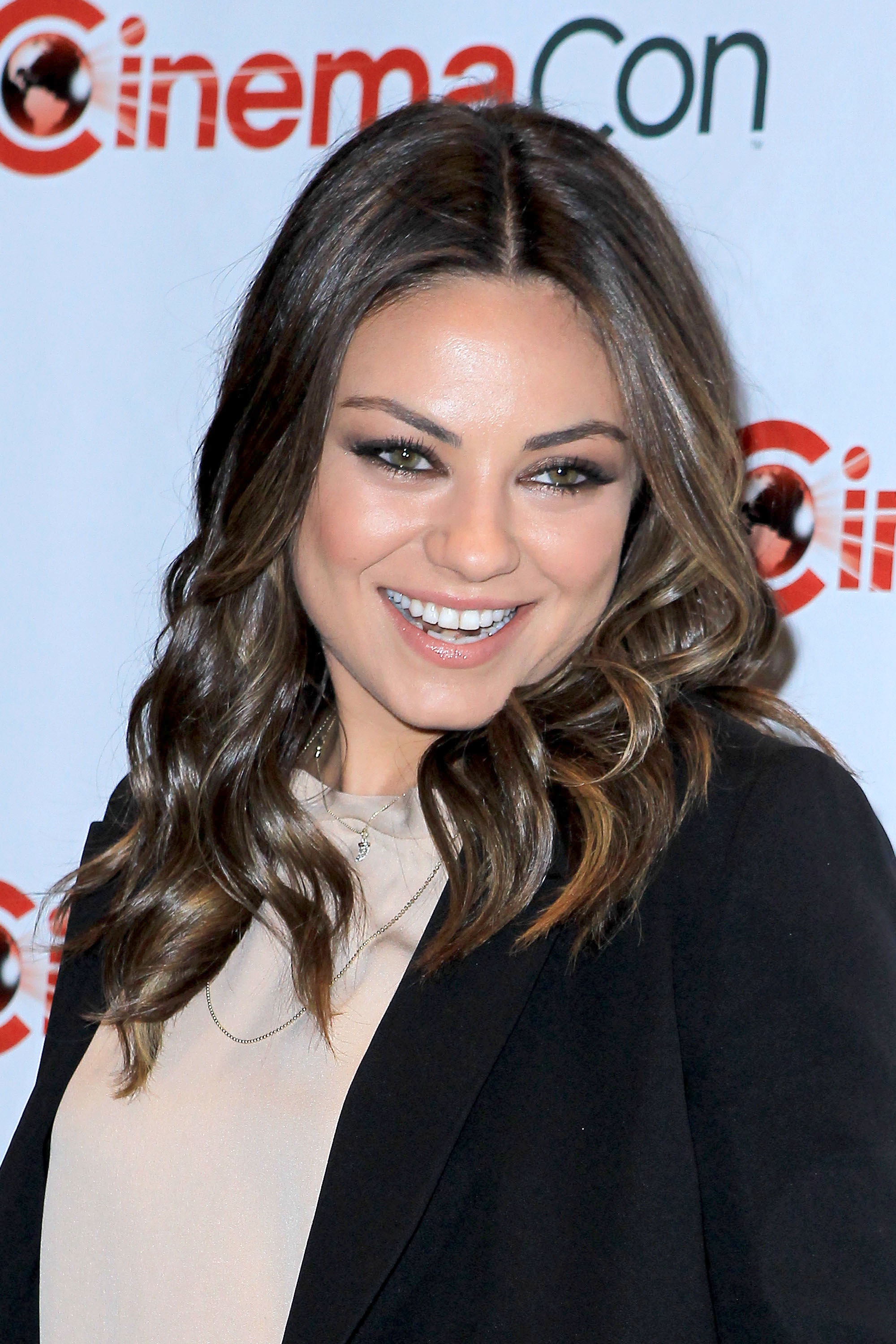 It looks like Mila Kunis is the newest member of celebrity superheros.

The Friends with Benefits star proved she is a true and honourable heroine when she aided a man who was suffering a violent seizure. According to TMZ.com, the 50-year-old man, who works at the actress’s house, collapsed in her home and began having a seizure, which caused him to start “choking, coughing up blood and vomiting.”

And while most people would probably feel nervous or scared in a situation like this, the 28-year-old beauty took control of the situaion and did everything in her power to help the man.

“Mila came running, had her friend call 911, then rushed to the man’s side,” says a source who was on the scene to TMZ.com. The source said that Mila also turned the man’s head to the side to prevent him from choking, and police told the entertainment website that she even volunteered to ride with the man in the ambulance to the hospital.

Wow, maybe Mila needs to be cast in the next comic book movie, possibly The Avengers 2?

And the best news in all of this? TMZ reports the man made a full recovery.

Mila isn’t the only celebriity who has shown her alter ego superhero abilities. Grey’s Anatomy hunk Patrick Dempsey was credited last month for helping to save a teenage boy who flipped his car near the actor’s house, Zoe Saldana called 911 and comforted an eldery woman after witnessing a crash earlier this year and Ryan Gosling saved a journalist from getting hit by a taxi last month in New York.

Hmm… Maybe these three can start their own celebrity superhero club or pitch it as a movie idea. Either way, it’s win-win.