After almost 30 years, Michael Jackson will once again be endorsing Pepsi. Is this posthumous attachment to the cola brand a good idea or a disrespectful one? 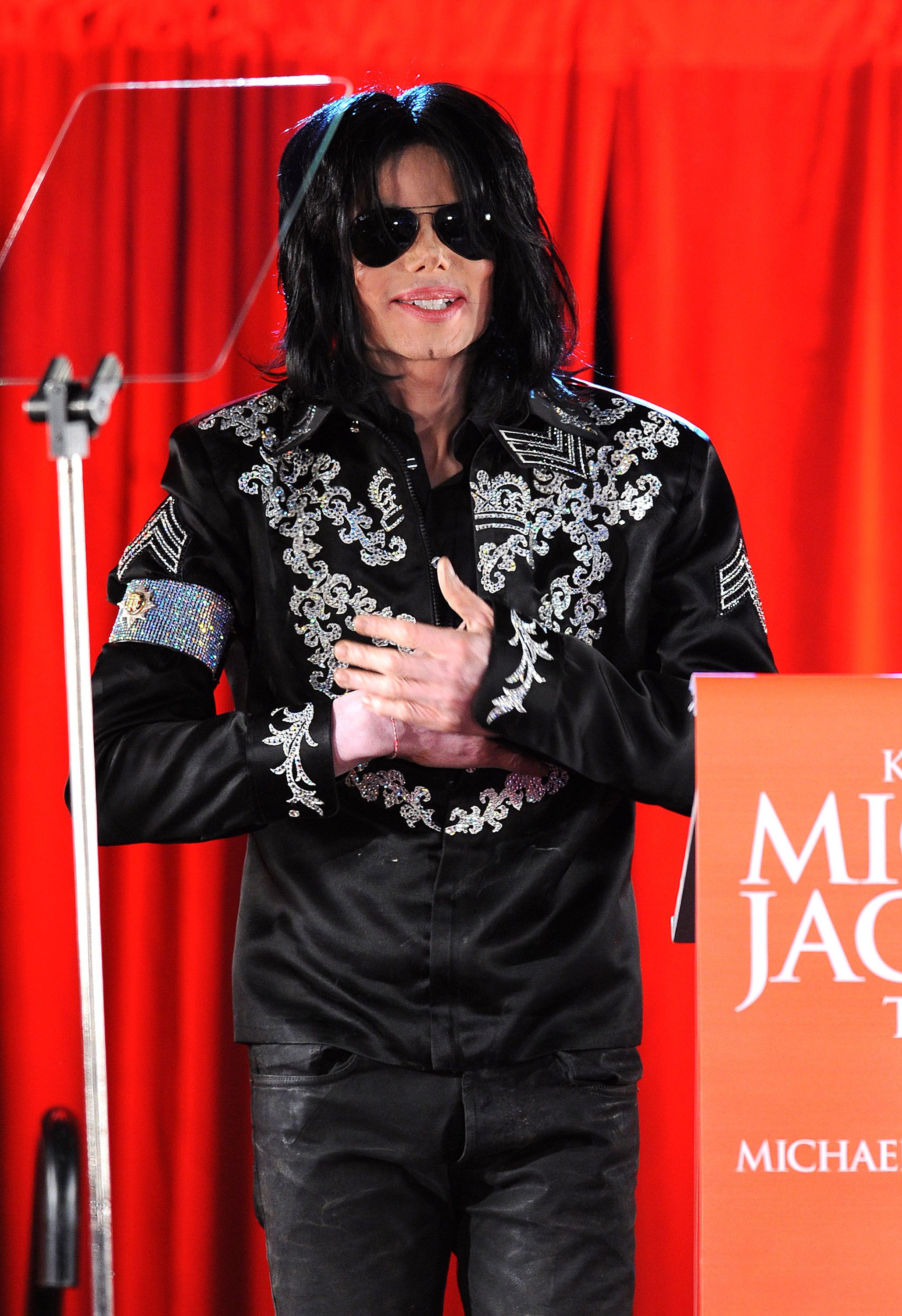 There’s been a recent development in the ongoing Coke versus Pepsi battle: Michael Jackson has just been tapped to once again be Pepsi’s celebrity endorser. He returns to his post as king of (soda) pop nearly 30 years after his first go at the job — and nearly three years after his untimely death.

It’s a fortunate time to be a deceased celebrity, thanks to this highly advanced technological age of ours. Now dying doesn’t mean a celebrity has to stop working; a star can keep hawking products at us and giving us concerts without skipping a beat. Which is apparently legally sound if the star’s estate is on board with the idea, as Michael’s is for his Pepsi endorsement. But is it morally sound?

In 1983, Michael’s endorsement campaign began and was considered a huge success: Pepsi’s goal was to increase its pop culture relevance, and Michael’s involvement certainly did the trick. But on one fateful day in 1984, disaster struck when, while filming a Pepsi commercial, Michael’s hair caught fire, sending him to hospital with serious burns and injury — an incident many people believe triggered Michael’s soon-to-follow trademark bizarreness. Michael’s estate has given the green light for him to once again represent Pepsi in all its culturally significant glory, but one wonders if, given Michael’s traumatic experience endorsing Pepsi, he would agree to this were he alive. We want to believe his estate has only the best intentions with this agreement and is acting strictly as they feel a living Michael would, but we’re finding it just a bit difficult.

The truth is, we feel a bit icky about posthumous celebrity endorsement in general. Steve McQueen may have been a Barbour fan when he was alive, but an ad campaign featuring him wearing Barbour products to suggest its timelessness fills us with nostalgia more than it does an urge to buy clothes. And watching Fred Astaire dance with a vacuum cleaner, while very cute, kind of desecrates the pure artfulness of his talent. Are these campaigns that either man would participate in if they were still alive? That, of course, will forever be a mystery. We do know, however, that there are plenty of attractive living actors who would look exquisite decked out in Barbour and countless So You Think You Can Dance castoffs who would partner flawlessly with a household appliance. We have no doubt that to use any one of them in an ad campaign would not only be effective, but not remotely offensive.

Having Michael Jackson sell Pepsi once again could end up being the best thing in years for the company, making converts out of even the most diehard Coca-Cola drinkers. But the campaign’s success won’t alleviate the unsettling sensation in our guts as we watch Michael obediently moonwalk with a Pepsi in hand and imagine his hair horrifically ablaze.