Justin Timberlake admits to having looked like a “moron” during his ‘NSync days. Fortunately he and other ’90s celebrity fashion victims have grown out of that dark age and emerged into bona fide fashion mavens. 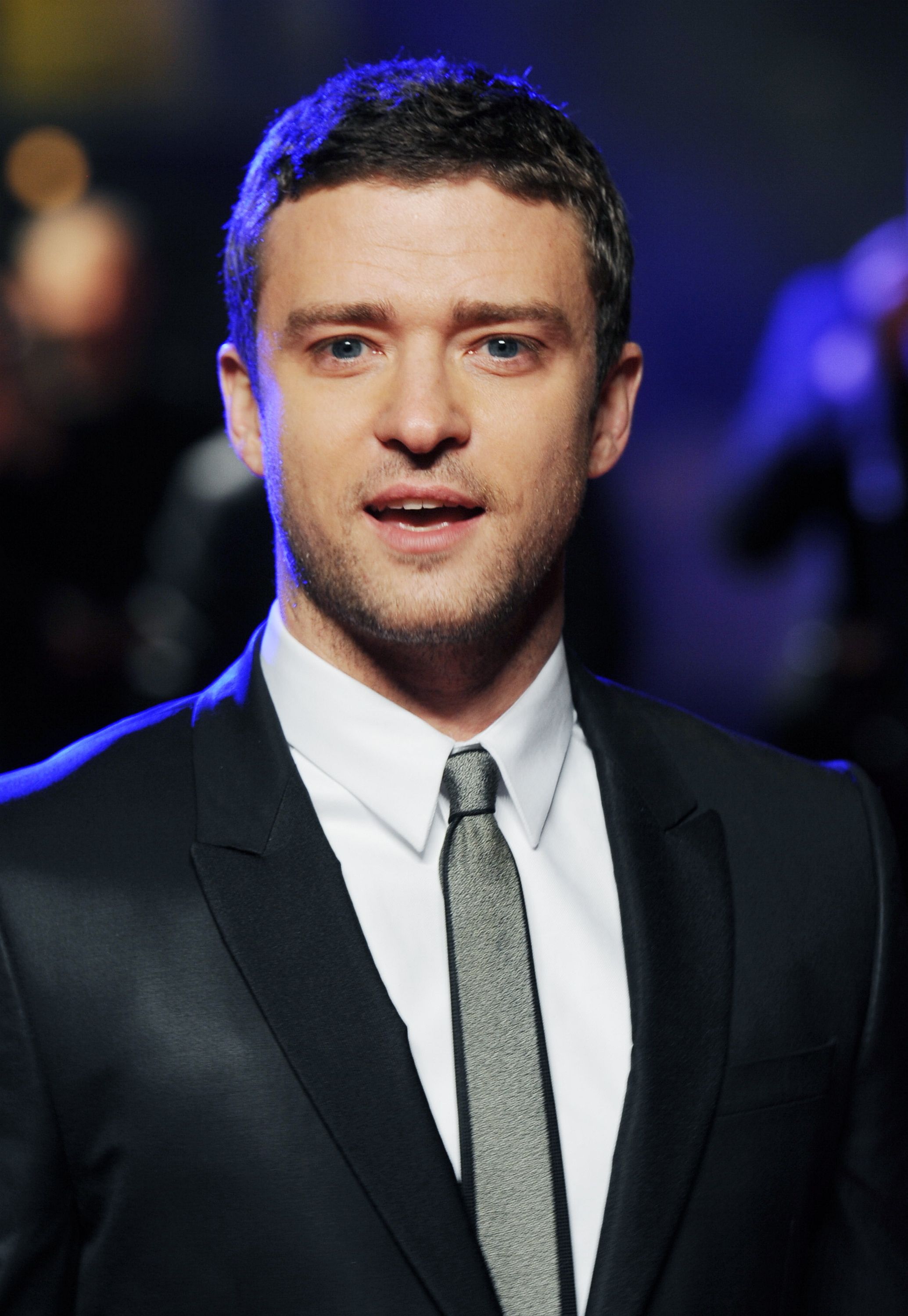 If you can’t beat ’em, join ’em! Right, Justin Timberlake? The future Mr. Jessica Biel has lent his voice to the chorus of people who, no matter how much Justin continues to prove what a sleek and sexy style maven he is today, will never let him live down his catastrophic ‘NSync style from back in the ’90s. In a recent interview, Justin said very plainly that he “looked like a moron” during that time, the result of the boy band’s higher-ups imposing what they figured was a look that worked; it didn’t. Even for the bold-coloured, baggy-shirted ’90s, Justin and the rest of ‘NSync suffered significant fashion trauma, from their excessively gelled, frosty-tipped hair, to their coordinated coloured dress shirts complete with thick silver necklace chains.

As ridiculous as Justin looked in the 90’s — and goodness, were some of those oufits ever unfortunate! — he can rest easy knowing he was not alone in his past fashion victimhood. Actually the ’90s were a pretty dark time style-wise for many of today’s most fashion-forward celebrities. Sometimes it takes going full throttle in one direction and making big mistakes to find out who you truly are in the end. At least when it comes to style.

Here are some other currently fashionable celebrities who can claim a spot next to Justin’s on the 1990s style hall of shame!

Nowadays she’s known for her pin-straight, shimmering locks of golden hair that somehow seems to get healthier with age. But back in the ’90s, at the beginning of her stint as Rachel Green on the still sorely missed sitcom Friends, things weren’t so sleek on top of her head. Jennifer sported what became known as the “Rachel do” — a very short, very layered style that flipped out a bit at the bottom — which was somehow one of the most coveted styles of the time, despite how much it resembled a fashion-illiterate small-town church lady’s cut. Unless that was what they were going for… but we don’t think so.

Before starting her L.A.M.B. clothing line and making her mark as one of Hollywood’s most cutting-edge fashionistas, Gwen Stefani’s style was a little bit more questionable; in fact, it was almost undefinable. Not only did she dye her hair more colours than Rihanna and Katy Perry combined, but she had an affinity for gem-like face stickers, particularly when placed between her eyebrows. Her outfits showed no real sign of coordination, a cacophony of colours, patterns and textures. One day her hair was in tight, pink braids, the next it was platinum blonde and unevenly chopped. For much of the ’90s, Gwen was like a raver who had been attacked by a barage of Skittles.

It’s important to keep in mind when looking back at images of Will Smith from the ’90s that he is one of today’s most attractive and put-together male celebrities. This becomes a bit challenging, though, when we see the Hitch star sporting neon-colour caps worn sideways and denim overalls with only one strap snapped. Will clearly had a penchant for loud colours and patterns in his younger days: From his loose track jackets to his graphic T-shirts, Will’s ’90s wardrobe covered the whole spectrum of the busy, neon rainbow. We think he’s quite a bit fresher now, to be honest.