There is no bun in Megan’s oven. The actress’s husband is finally speaking out about his wife’s pregnancy rumours and says this isn’t the first time rumours of this kind have gone around. 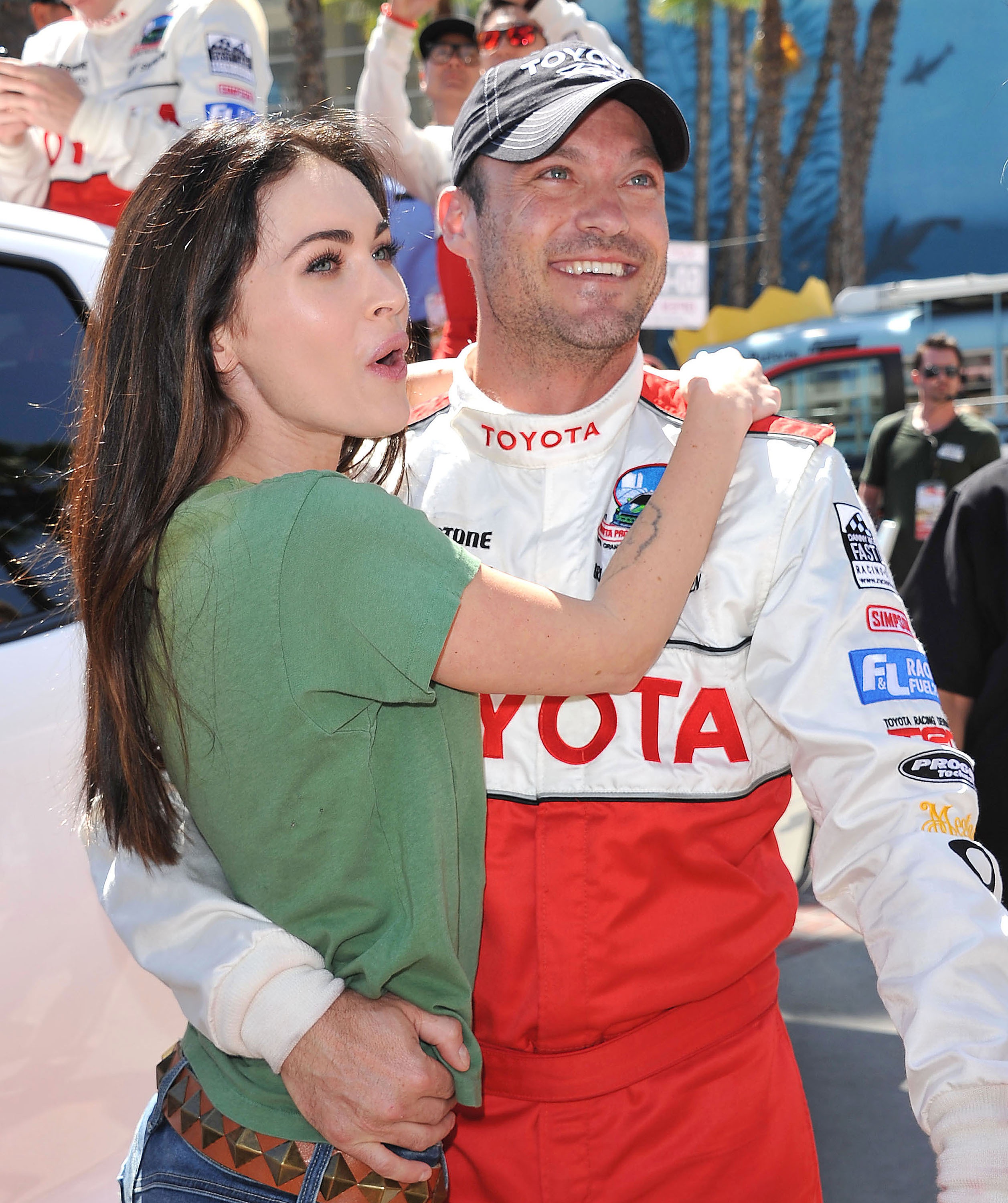 There is no baby on the way yet for Megan Fox, according to her hubby.

Former 90210 alumni Brian Austin Green is clearing up the pregnancy claims that have been flying around about his wife, and says this rumour is just that — a rumour.

“They’ve been saying that every three months ever since we got married, and it’s sort of one of those things that they love to say,” says Brian to People.

Just two months ago, the Friends with Kids actress was reported to be pregnant with the couple’s first child together, and since then, everyone has been itching to know if the brunette beauty indeed has a bun in the oven. However, Brian says the pregnancy rumours about his young wife are all due to the fact that people just really like talking about her.

“I think there is a part of Megan that people really love that is, at 18 she found a relationship and she stuck with it, and we’ve been together for coming on eight years now,” says Brian. “She doesn’t represent what people are used to seeing in a young actress.”

OK, OK, so maybe Megan Fox isn’t pregnant since her husband says so, but the 25-year-old actress, who is stepmom to Brian’s 10-year-old son from a previous relationship, did admit to People that she definitely wants to be a mom someday, so maybe we shouldn’t squash all the rumours just yet.

“It will happen when it’s meant to happen.”

Megan Fox is pregnant!
Megan Fox: “I feel I can be myself again”
Megan Fox talks superpowers and diverse roles in interview