Is there a new love connection in the works? The America’s Next Top Model judge and rapper are stirring up some romance rumours after being spotted out together having some old-fashioned fun. 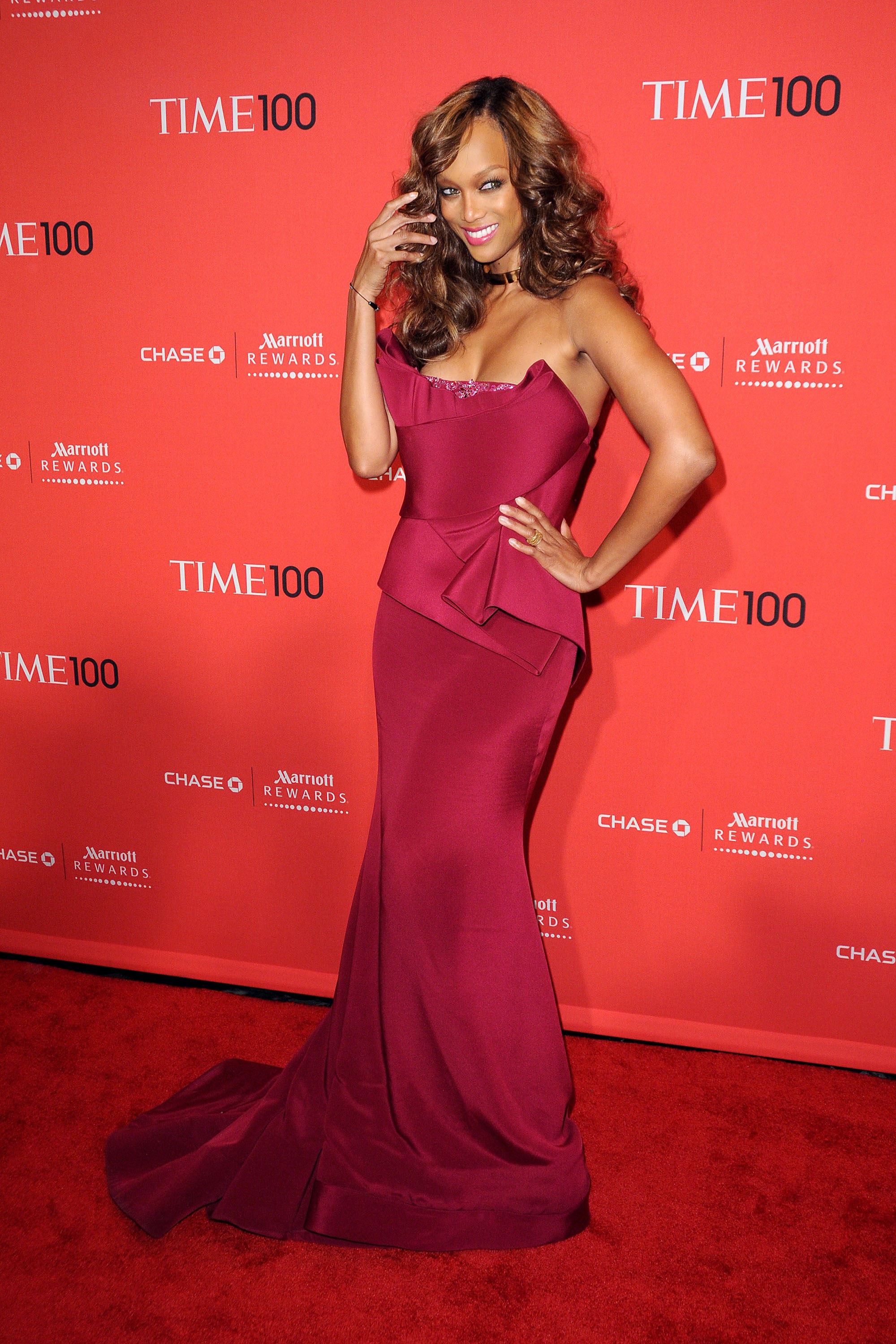 Is there are new celebrity spring romance in the air between Tyra Banks and Drake?

The America’s Next Top Model judge and Toronto-born rapper have been romantically linked after photos of the two together on a date were posted on fan website DrizzyDrake.org.

The Drake fan-based website shows the rapper and the model enjoying some time together at Disneyland in California. In one photo, the two are seen nonchalantly smiling while ordering some frozen yogourt, while another shows them getting comfortable and secure on a roller coaster.

How cute is that? Disneyland is such an adorable first date idea.The caption under the photos say the two spent the day riding roller coasters together.

Now, we know Tyra is 38 years old and Drake is 25, but as they say, age is nothing but a number, especially when you are as hot as he is and as beautiful as she is. Plus, we’re sure Tyra is just enjoying having some fun since being caught up in changing the concept of her modelling show. This would be one of her first publicized dates after breaking up with banker boyfriend of three years, John Utendahl.

As for Drake, Tyra isn’t the first celebrity he has been linked to. The “Take Care” artist dated Rihanna and was linked to fellow female rapper Nicki Minaj.