Lady Gaga is helping others the best way she knows how — with her fame-worthy items. The pop star auctioned off a china teacup to help those in need, and it proved to be positively worthwhile. 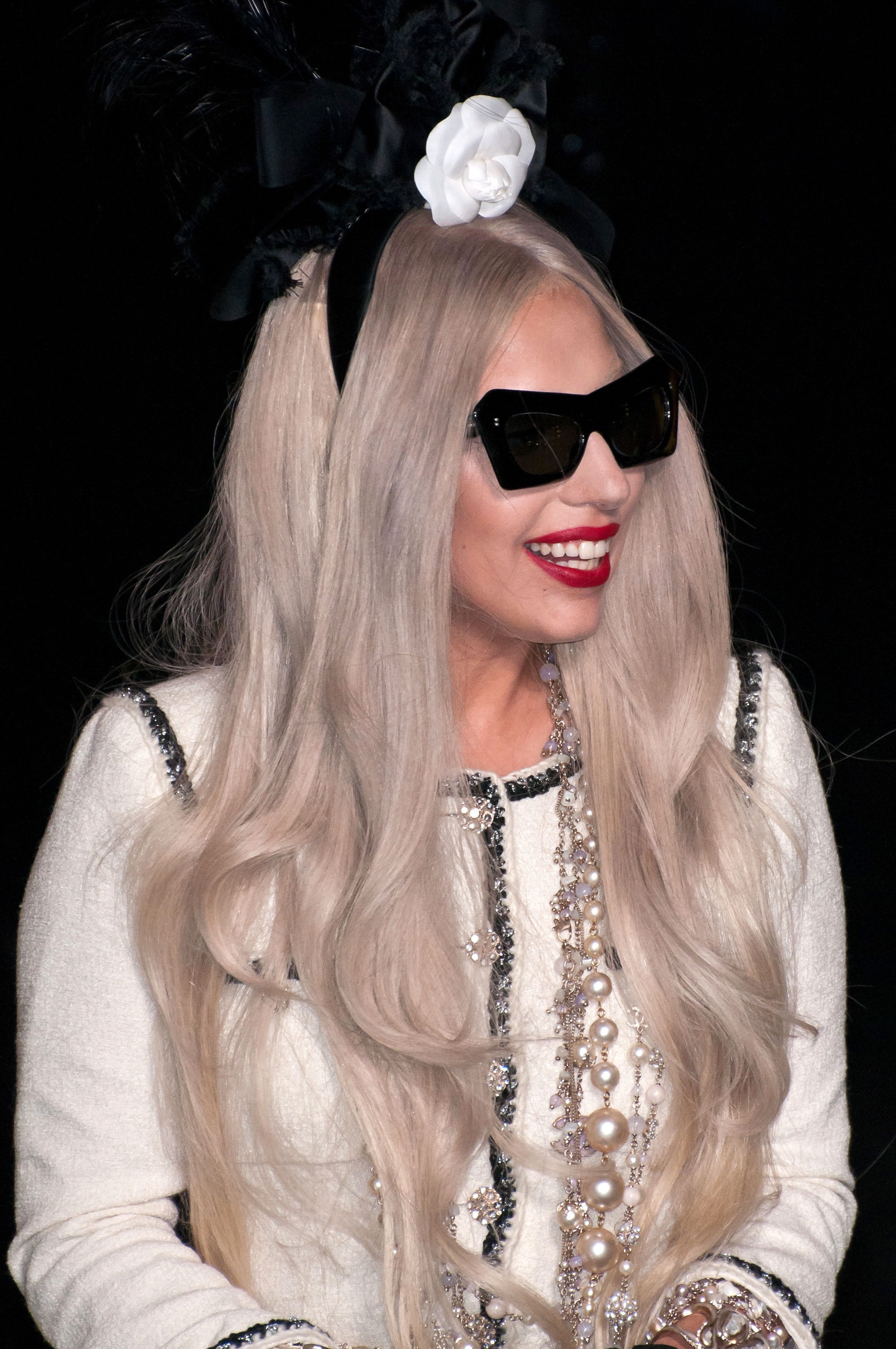 In a very charitable act, the “Born this Way” artist auctioned off a teacup and saucer at an auction in Japan for a whopping six million yen — or over $74,000 U.S. — according to The Daily Mail.

The cup and saucer, which was used by Lady Gaga during a Tokyo press conference in 2011, garnered more than 1,300 bids from eager fans during a week-long auction to own the coveted tea set pieces. And if it couldn’t get any better, the cup is uniquely personalized by Lady Gaga herself with a lipstick kiss mark on it.

The musician offered her china cup, which has the engraved inscription “We Pray for Japan” on it, as a part of a charity auction to raise money for the TOMODACHI Arts Fellowship Program, a program created by the U.S.-Japan Council and U.S. Embassy in Japan to help young Japanese artists who want to study in the United States.

According to the TOMODACHI website, Lady Gaga told the ambassador last year that she wanted help the young people of Japan who were affected by the March 2011 earthquake and tsunami, and she said she would return to help. Well, it appears she kept her promise, and now one lucky bidder is drinking tea straight from Lady Gaga’s own lipstick-stained cup.

Wow! If her cup sold for that much, we wonder how much her fork or spoon would go for?