Madonna has unexpectedly gotten herself into a not-so-sweet-smelling situation. The musician is facing legal drama after an Australian artist claims the pop queen has breached copyright by using his artistic symbol on her new perfume. 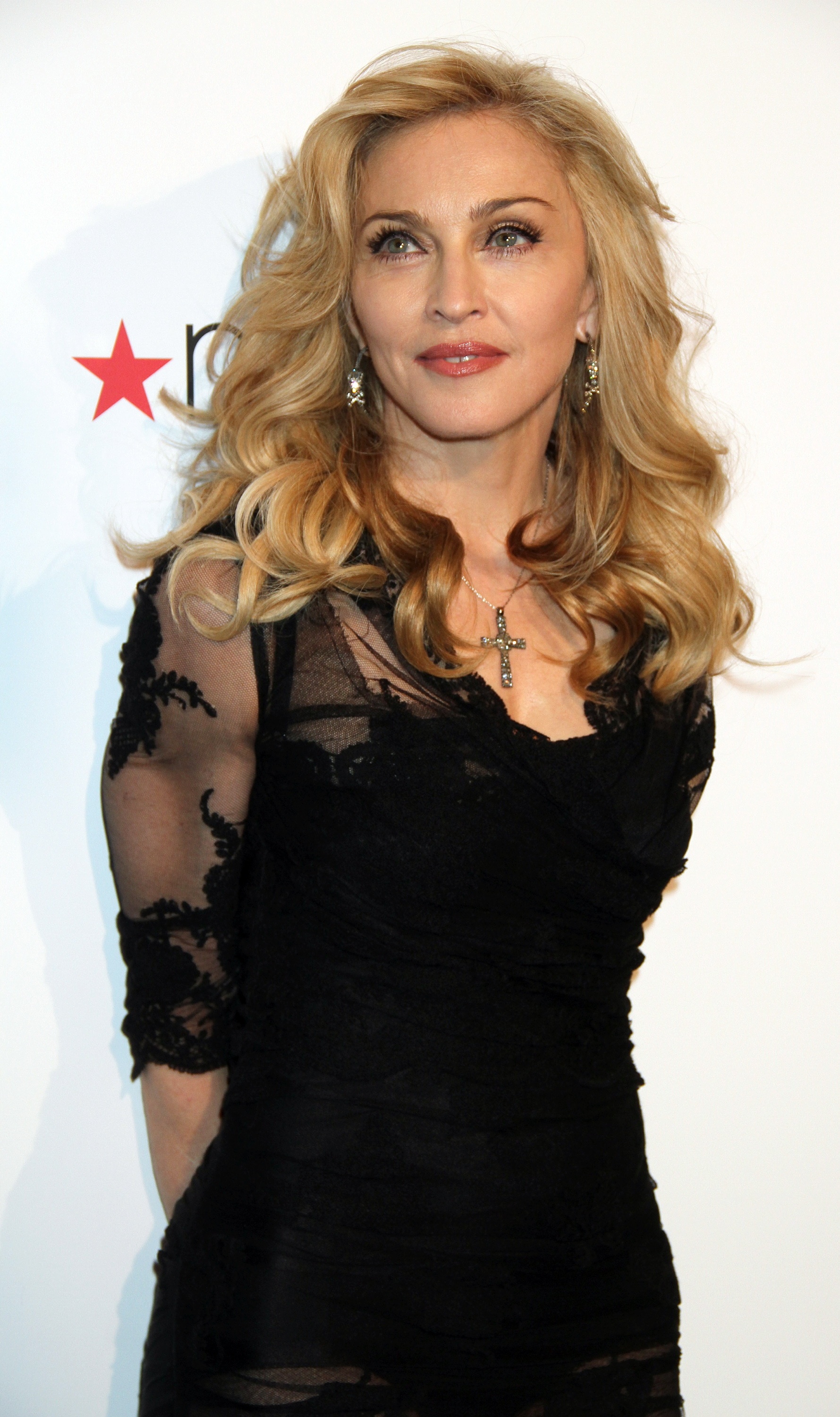 Madonna‘s new perfume isn’t smelling so sweet all of a sudden.

The original Material Girl is facing legal troubles after an Austrialian artist has claimed the pop diva icon is using an M-symbol on her new Truth or Dare perfume that is strangely and very closely similar to his trademark M-symbol.

According to Australia’s Sunday Telegraph, RJ Williams claims that Madge is using the M-symbol he says he’s been using on clothing and his paintings for eight years, and he is isn’t flattered by the fact that the pop queen is also using his image.

“Friends from all over the world have been calling me upon seeing the Truth or Dare by Madonna campaign to express their disgust and support,” says RJ to The Sunday Telegraph. “It’s about my integrity as an artist. I do not think it should be able to be used by a giant cosmetics company.”

Now, we like to think in our non-judgemental hearts that Madonna didn’t steal and copy the M logo and that it’s just a very eerie coincidence, and we think RJ, if anything, should be happy a mega-superstar such as Madonna is now unknowingly giving him major worldwide recognition for his artwork.

Instead he sent a legal letter to the 53-year-old’s agent, asking that she stop using the logo, give him any profits she has made so far by using the logo and to sign a licence agreement with him if she chooses to continue using the M-symbol.

Her agent has yet to respond, but we’re pretty sure the second request for all the profits will probably not fly with Madonna. Just saying.