Over the years, we’ve seen many different stars tackle playing the same few superheroes on film. We pit these actors’ portrayals against one another in a battle to the death of best movie superhero! 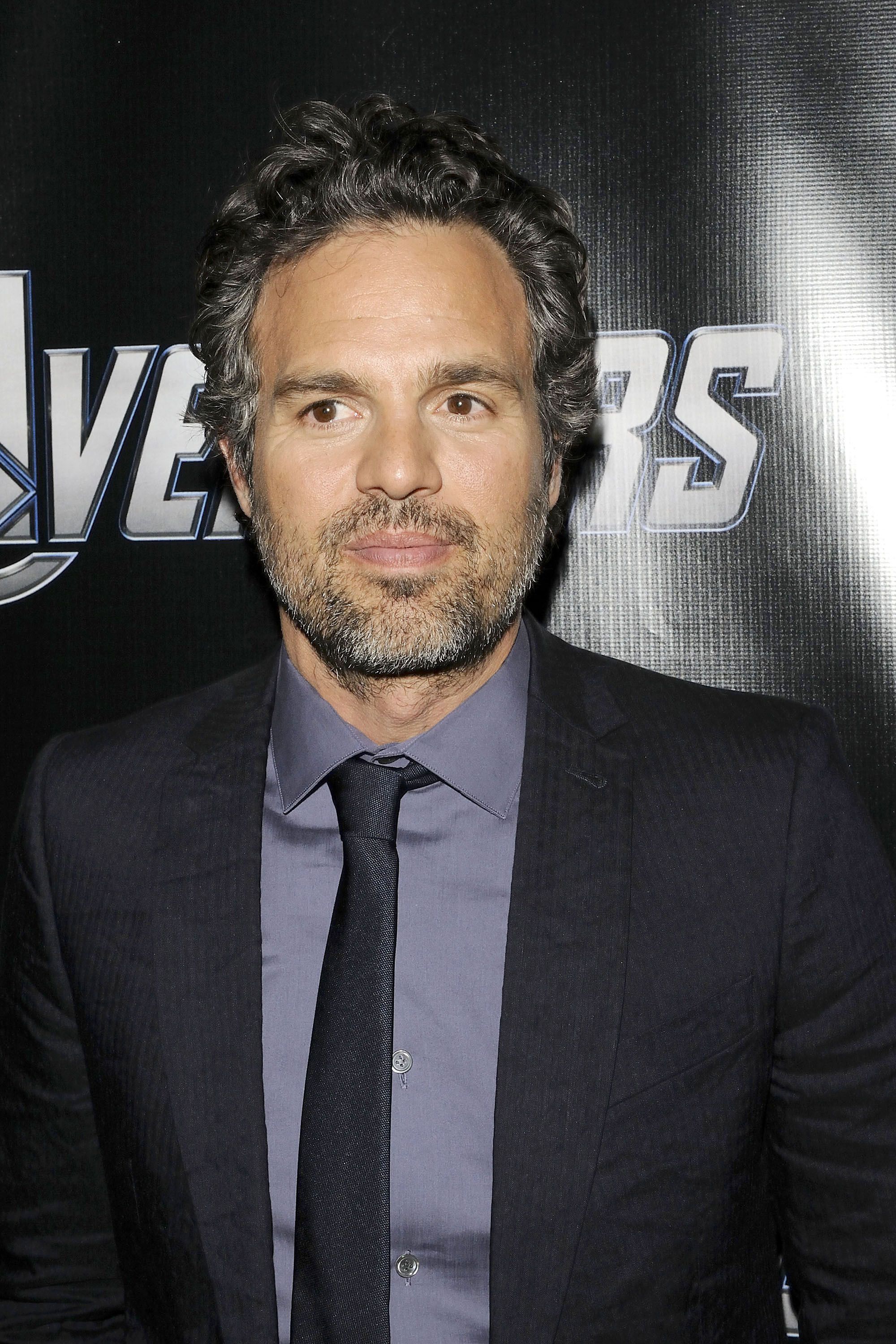 We love superheroes: We love the way they laugh in the face of danger; we love the way they can make even the lamest lines sound tough; and we love that their dignity never gets in the way of their apparently necessarily flamboyant uniforms. We love superheroes so much, in fact, that only one portrayal of each of our favourites is simply not enough.

Over the years, as our appetite for caped crusaders and masked avengers has demanded relentless sating, we have seen multiple actors take on the same superheroes in the many film adaptations of our favourite comic book series. Ever the judgmental public that we are, we are left with no choice but to pit each star’s superhero portrayal against another. Each actor brings to these varied superhero portrayals his or her own personal and memorable flair, but in a fight to the best-played superhero death, there can only be one victor. Let the battle begin!

There may be a couple of months left until the new Spider-Man‘s official release, but based on the incredible trailers, we think Andrew Garfield’s Spider-Man already has what it takes to give Tobey Maguire’s a run for his money. Tobey’s Spidey was definitely pitch perfect in the first two, giving us a solid performance that balanced Peter Parker’s social ineptitude and wide-eyed innocence with Spider-Man’s confidence and agility. But then came Spider-Man 3, where all that we’d come to love of Tobey Maguire’s Spider-Man was lost the instant he started that unforgettably ridiculous dance sequence. From what we’ve seen, Andrew Garfield won’t be doing any such thing; his Spider-Man is more chic than geek, with a souped-up suit and even cooler flying-between-buildings montages. And having Emma Stone on his arm is definitely a point in his favour as well.

Winner: Andrew Garfield, but we acknowledge the risk in this declaration, not having actually seen the movie.

The Hulk: Eric Bana vs. Edward Norton vs. Mark Ruffalo

Don’t come too close to this match unless you want to get badly hurt. First, Eric Bana had a crack at playing the big green man in Hulk. Ang Lee’s adaptation of the popular comic book series meant a more artistic approach to the character than many people were used to. As a result, Eric Bana’s performance was too heavy on the brain and not heavy enough on the brawn, which audiences didn’t love. Next, Marvel decided to reboot the series with a stand-alone sequel, The Incredible Hulk, starring Edward Norton. This one was also received by mixed reviews but was deemed a more successful attempt. People dug Edward’s portrayal, but to be honest, we thought he was a slight bit miscast. Now Mark Ruffalo is stealing scenes in The Avengers as the Incredible Hulk. Those who have seen the new superhero epic declare Mark to be one of the best parts of the movie. Mark is the perfect hybrid of Eric Bana and Edward Norton, making him an ideal Hulk.

First of all, we will eliminate George Clooney from the running, since everyone knows how eager he is to separate himself from the fiasco that was Batman and Robin (you’re welcome, George). Val Kilmer doesn’t really stand a chance either. His Batman was all right, but on the whole, it was mostly forgettable. That leaves Michael Keaton (the original) and Christian Bale (the new guy). This is a tough one. Michael Keaton captured Bruce Wayne’s elegance and mystery perfectly in the first two instalments of the original Batman movie. He was also just as believable as a fearless fighter, facing off against the Joker and Penguin. Christian Bale’s Batman, on the other hand, is a much darker — not to mention bulkier — hero, whose deep personal issues as Bruce Wayne make for a much grittier and more exciting masked avenger. Plus, his utility belt and Batmobile are way cooler. We have to knock points off for Christian, though, because of that silly Batman voice he puts on when he’s all suited up; it does a better job making him look idiotic than it does disguising his voice.

Winner: a tie. But that may change after we see the newest Dark Knight film.

This is really a competition between Anne and Michelle, but we’re diplomatic and feel Halle Berry’s attempts deserve mention, even if they did fail miserably. Again, we have not yet seen Anne’s full portrayal of Catwoman, but based on the thrilling new trailers for The Dark Knight Rises, we can see she’s going to be giving a pretty incredible performance. Still, though, Michelle Pfeiffer’s Catwoman was truly unforgettable. Even the talented and versatile Anne Hathaway couldn’t erase the image of Michelle in that DIY skin-tight pleather catsuit. To her very claws, Michelle was all feline in Batman Returns.