Kesha isn’t your regular pop star — and she knows it. The musician talks about her experience in the music industry, her love for animals and why she easily connects with her fans. 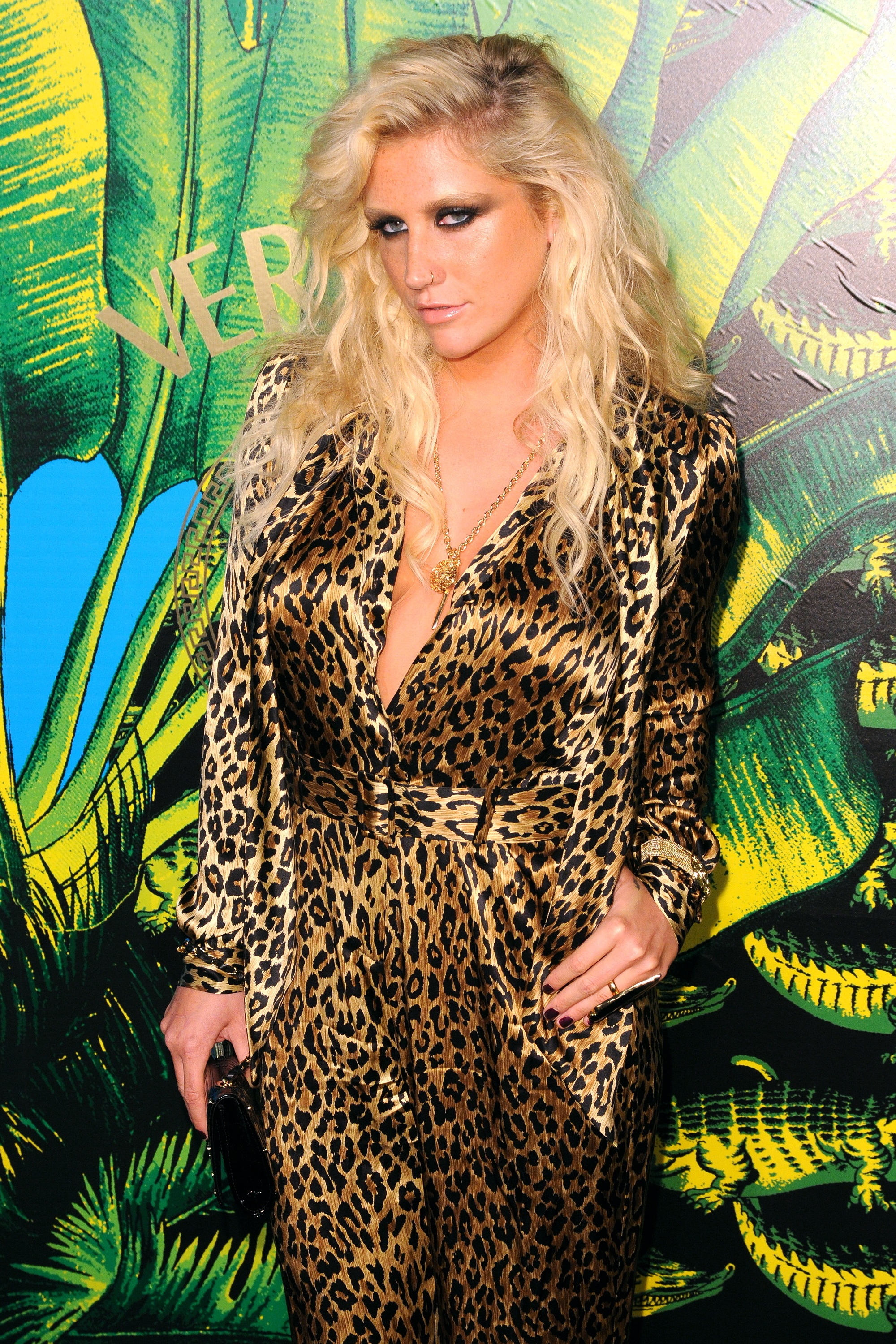 Kesha just might be the all-Americana girl the music industry needs.

With her face painted to resemble the American flag and her blonde, untamed hair all over the place, the alternative pop star shows us just how different she is from other musicians as the cover girl of V magazine’s Americana Issue.

“I do feel like there are the pop stars of the world and then I’m like their dirty little sister, running around with s*** on my face in combat boots because I can’t walk in heels,” says Kesha to V magazine.

The Tennessee-born musician, who made her mark in the music industry with her addictive party anthem “Tik Tok” and her empowerment song “We R Who We R,” got honest and real in the interview with the American fashion magazine about her rise to fame in the music industry, her new album and how she differentiates from regular, mainstream artists.

“Everything I sing, I write,” says Kesha. “Love it or hate it, it all comes from me.”

There’s no denying that what Kesha does is definitely a true representation of her personality, considering that the 25-year-old is known for her eclectic fashion sense and politely pushing the boundaries of her music beyond just the original pop sound. And like what a true musician should be, Kesha tells the magazine that she writes and performs her music to inspire her fans.

The “Cannibal” artist took a hiatus in 2011 when she became the first global ambassador for the Humane Society, of which she describes as an “animal journey,” but now she says she is ready to get back into her music and will be releasing her second album this year, a music experience she says will surprise her fans and everyone else.

“Some people will be shocked. Some will also be excited to know that I don’t just do silly white-girl rap. I’m from the South, I have a lot of soul… But trust me, it’s not going to be some avant-garde jazz record.”