He’s hot now, but this former boy band teen heartthrob is slightly embarrassed about the way he looked while a part of ‘N Sync and admits his fashion sense wasn’t quite on cue back in the day. 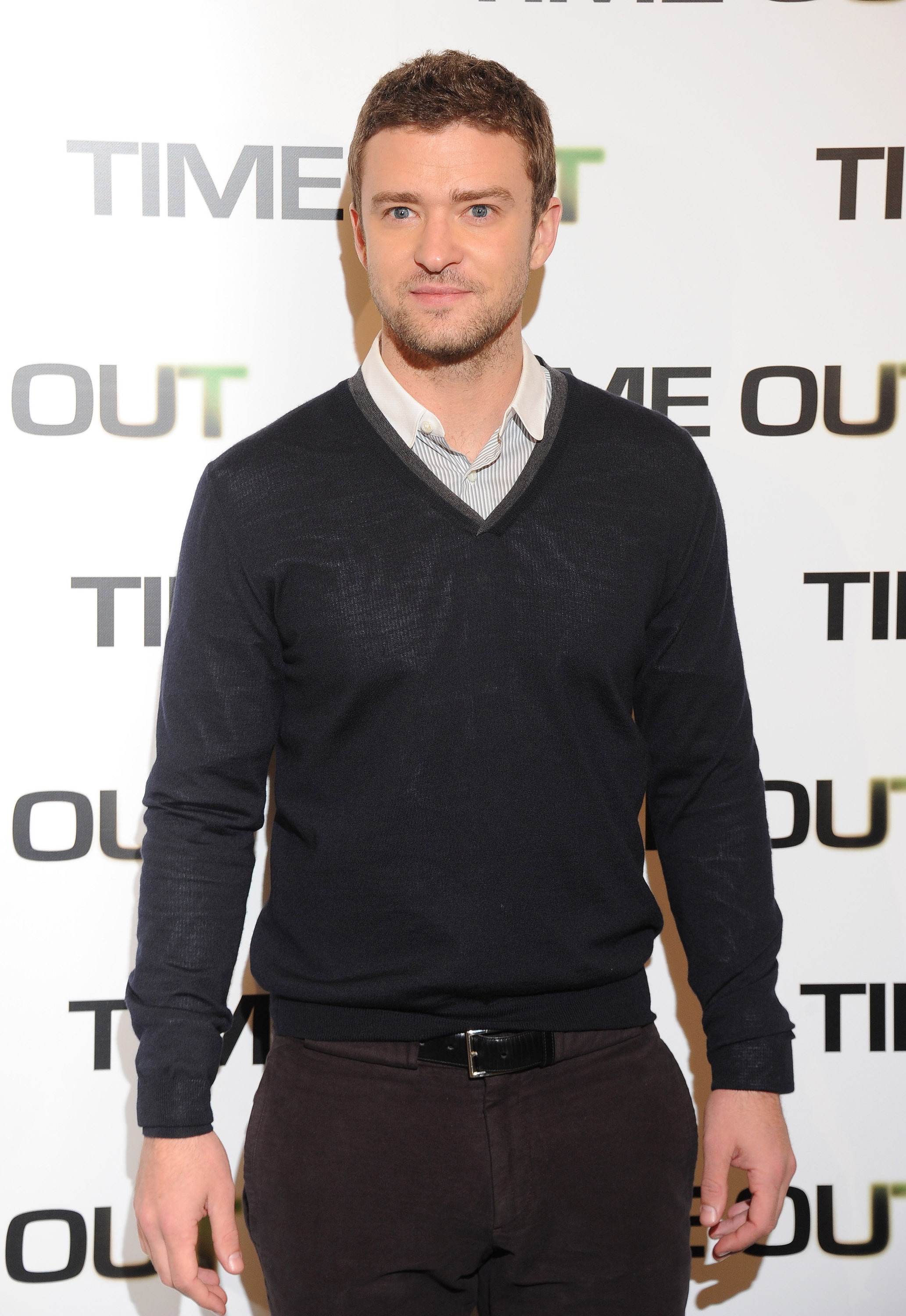 J.T. would rather forget the way he used to look — for good.

The suave entertainer, who began his music career as part of the teen heartthrob boy band ‘N Sync, has opened up about his years as a pretty boy singer, and unfortunately, the truth isn’t that pretty.

In the May issue of Details magazine, Justin Timberlake gets nostalgic about his involvement in the hit ’90s band and says he is slightly embarrassed about the way he used to dress.

“There were many moments in my teenage years where I succumbed to, um, the weirdness of the group I was in,” says Justin to Details via the Daily Mail. “And in trying to conform — we’re marionettes — I ended up looking like a moron.”

Hey, well, everyone has to experience the awkward teen years, even if you were displayed in front of the whole world to see while you dance and sing on stage.

Justin, who parted ways with his former bandmates in 2002, went out to advance in the music industry, where he successfully brought sexy back and showed us his futuristic dance moves with his 2006 album FutureSex/LoveSounds. He also successfully dabbled in acting and appeared in successful films such as The Social Network, In Time and Friends with Benefits.

See, Justin? You have to admit that ‘N Sync did help you jump-start your triple threat career.

But even though the 31-year-old evolved from a blond, curly-haired pop star to a charming and clean-cut man, he tells the magazine it took time for him to get used to having a shaved head, as opposed to a head full of blond curls.

“It’s scary the first time you do it, because you don’t know what’s under there — you could have some weird knot — but a shaved head is just so easy.”