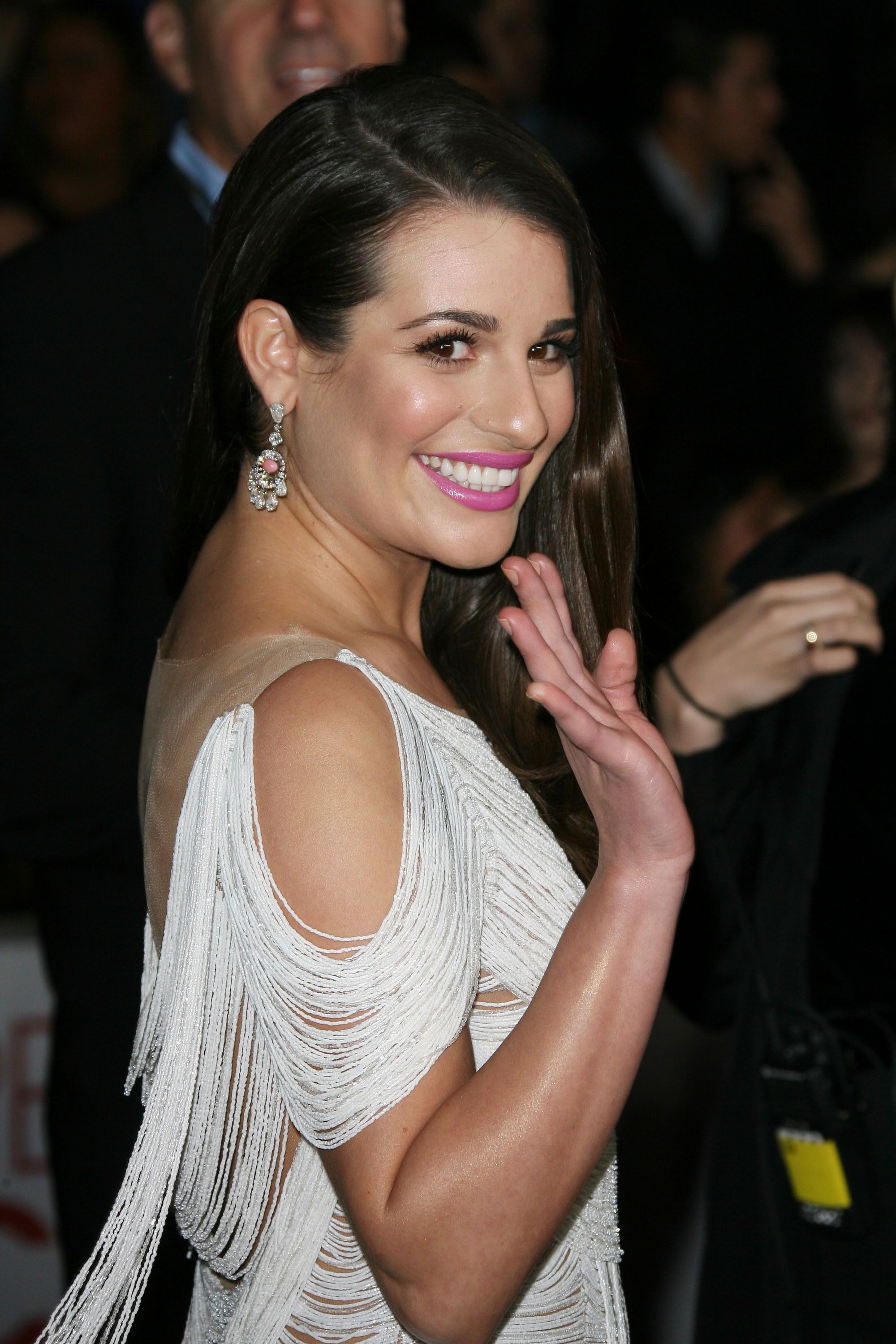 It seems like just yesterday that McKinley High’s fledgling glee club sent that first wave of excitement throughout the world with their rendition of Journey’s “Don’t Stop Believin’.” Now, at the end of its third season, Rachel, Finn, Kurt and Quinn, not to mention their cohorts, will be departing their beloved high school. But what does that mean for the actors of Glee? Will they continue on in the show?

There is plenty of speculation that Lea Michele, Dianna Agron, Chris Colfer and Cory Monteith will not be returning for Glee‘s fourth season, though those rumours have yet to be verified. As much as we hope it isn’t the case, we also wouldn’t be all that surprised if these departures did happen: Over the last few years, the show’s young stars have certainly achieved the kind of fame that has primed them for bona fide A-list celebrity. Glee wouldn’t be the same without them, but we understand why they wouldn’t return.

How poetic that Rachel, Quinn, Kurt and Finn’s graduation from McKinley High stands to coincide with Lea, Dianna, Chris and Cory’s graduation from Glee. In the true spirit of graduation — and to help us deal with potentially losing some of our favourite characters on TV — we decided to honour our favourite Glee stars with a classic yearbook send-off. Best of luck out there, all you talented grads!

Most likely to have a flourishing film career — Lea Michele

Without question the show’s biggest star, Lea Michele is already well on her way to becoming a mainstay on the big screen. We’ve seen her more than hold her own alongside a ginormous ensemble cast in New Year’s Eve, and she will be the voice of Dorothy in the upcoming animated feature Dorothy of Oz. She knows exactly how to work the red carpet, perfecting her poses and pouts with every event, and always shows up in extravagant, star-worthy gowns. Lea was born ready for stardom, and we have no doubt that after Glee, she’s going to find it in spades. We wouldn’t be surprised if she gave Katherine Heigl, the reigning queen of romantic comedies, a run for her money.

Most likely to have a successful music career — Amber Riley

The girl can sing, you guys. And once she starts, we don’t ever want her to stop, which is a sentiment we’re pretty sure we share with the rest of the world. If record producers know what’s good for them, they will pounce on Amber the second she tosses her Glee cap into the air (assuming they haven’t already). We see big things in Amber’s future as a musician — did someone say Grammy award?

Most likely to win an Oscar before age 30 — Chris Colfer

Chris is a bit of a prodigy, really. With practically no previous acting experience, he landed the part of Kurt on Glee, and now he has a Golden Globe to show for it. He also wrote and is starring in a film, Struck by Lightning, which is currently in production. Chris, openly gay, has inspired millions of young LGBT individuals to be comfortable with who they are. Did we mention that he’s not yet 22? Never mind one Oscar before he’s 30; the obscenely talented and mature actor might even nab two!

Most likely to have a successful career in television — Cory Monteith

Time for Cory to start playing his age! We see the 29-year-old Cory becoming a staple on cable television, but instead of playing a high school student, we think his Glee graduation can open the door to some meatier parts. Cory as a lawyer? Cory as a doctor? Cory as a cop? Yes, please.

Most likely to become a bestselling author — Dianna Agron

She’s clearly a talented actress, but someone who sells her first-ever screenplay — which Dianna did — might just have a shot at a writing career. We wouldn’t be surprised if Dianna decided to take a hiatus from acting for a while to focus on becoming an author. Her books would probably become so successful that they’d be turned into films. In which case, we’d be cool with her bouncing back to acting for a second to star in them.

And let’s not forget…

Most likely to wind up on a reality show — Naya Rivera

Most likely to host a talent competition show — Jenna Ushkowitz

Most likely to become an indie film sensation — Kevin McHale

Khloe Kardashian drops reality show to “prioritize” her life
Canadian film and TV combined into one show
Is Demi Lovato going to be an X Factor judge?