There may be a little fire left between Lindsay and Samantha. The former couple was seen together at a club, sparking rumours that there may be a slight chance for a happy reconciliation for the two celebrities. 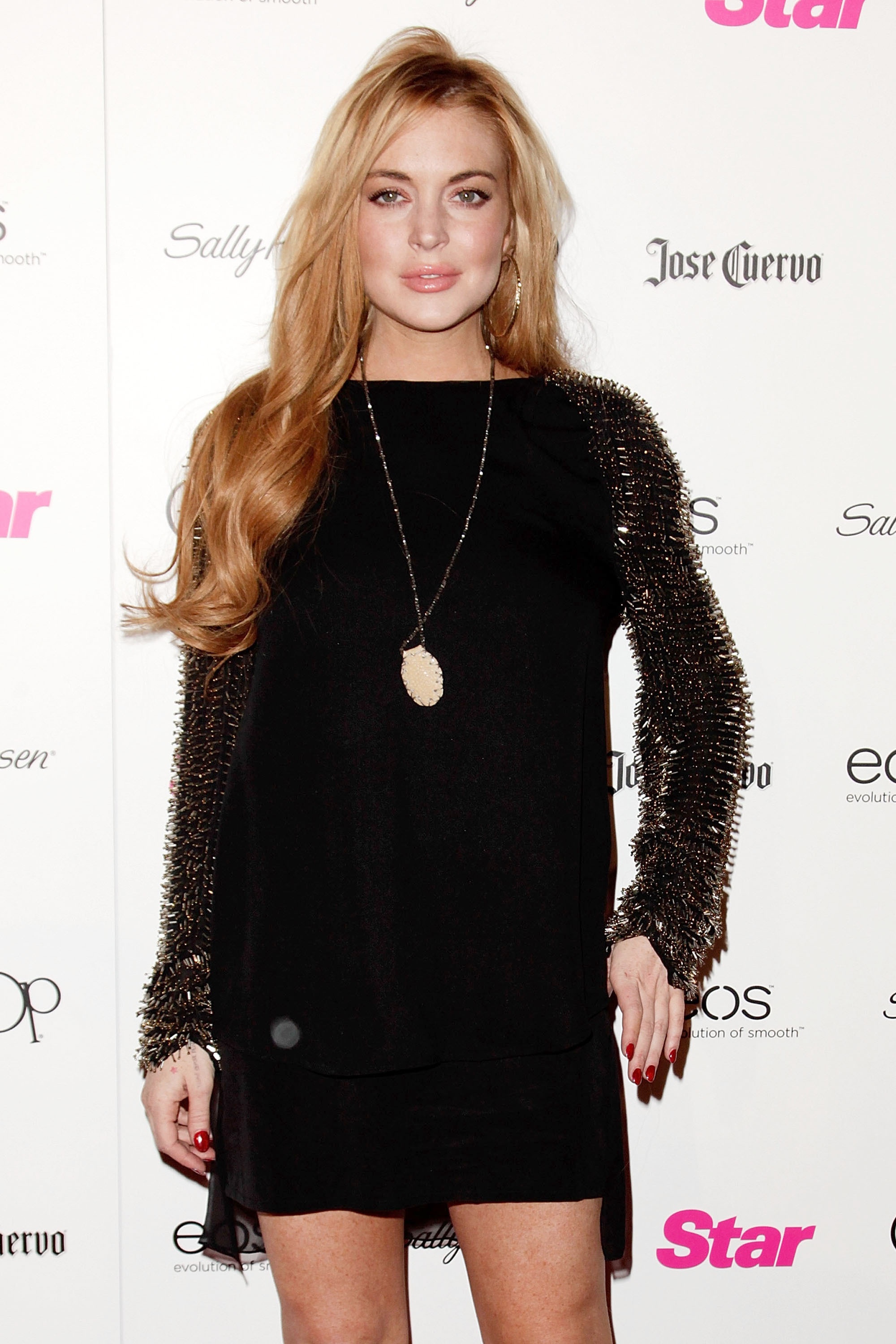 Lindsay Lohan is trying to put her whole life back on track, and that includes her love life.

The troubled actress, who has been trying her best to stay out of trouble — trying very hard, in fact — is trying to make her life happy again and reconciling with a person who used to make her the most happy: her ex. According to X17 Online.com, Lindsay has reportedly reconciled with her musician ex, Samantha Ronson, and the two appeared getting very cozy together at a club in New York City.

“Lindsay and Sam were whispering and laughing, and they left the club holding hands,” says an eyewitness to X17 Online.com. “They didn’t care who saw them, and they definitely seem to be back on. It was just like the old days — they couldn’t get enough of each other!”

Although some people would say that it isn’t a good idea to get back with your ex, there is no denying that Lindsay really likes Samantha and that the DJ geniunely made the Mean Girls star very happy when they were together. And if hanging out in the club together wasn’t enough to spark rumours about a reconciliation, the entertainment website also claims Lindsay was seen leaving the hotel where the famed DJ was staying.

I guess there is possibly still a little fire in the ol’ flame.

But a love connection may not be guaranteed for Lindsay, especially if Samantha still feels the same way she did in February this year when she spoke to The Daily Beast and indirectly referred to her relationship with the young Hollywood celeb as similar to being held “hostage.”

“Most people would assume that it’s figurative, that it’s about emotions. But maybe it’s not. Maybe it’s actually literal… It was not a healthy relationship.”