The celebrity babies keep rolling in. The Dancing with the Stars champ and his girlfriend are the newest celebrities on the block to welcome a little bundle of joy and are overjoyed with their new daughter. 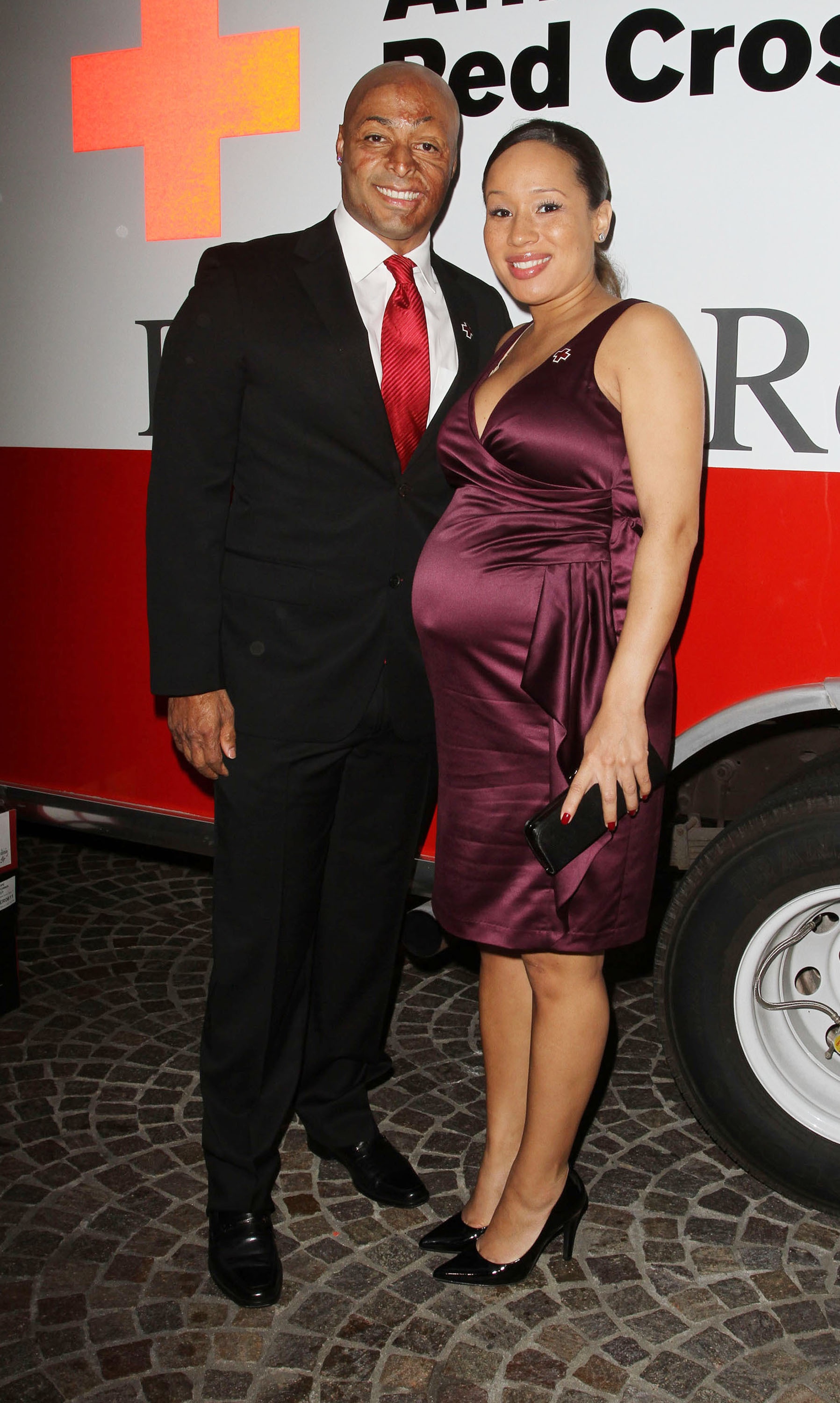 There’s a new baby on the dancing scene!

“She’s already got a nickname — Belle,” says J.R. to People.

The new bundle of joy weighed in at 7 pounds and 13 ounces. J.R. and Diana, who met on the set of the soap opera All My Children, announced their expecting news last December. Now the happy first-time parent says he is so happy to be a dad and is smitten by his daughter’s beautiful appearance.

“She has a couple of cute little freckles on her cheeks, a full head of hair and the cutest little lips,” says J.R. “It’s just amazing to see her finally. She’s beautiful.”

Seems like celebrity baby girls are in. Sorry boys.