She’s just too busy a woman. Lady Gaga is taking a break from her love life to focus on her music career. 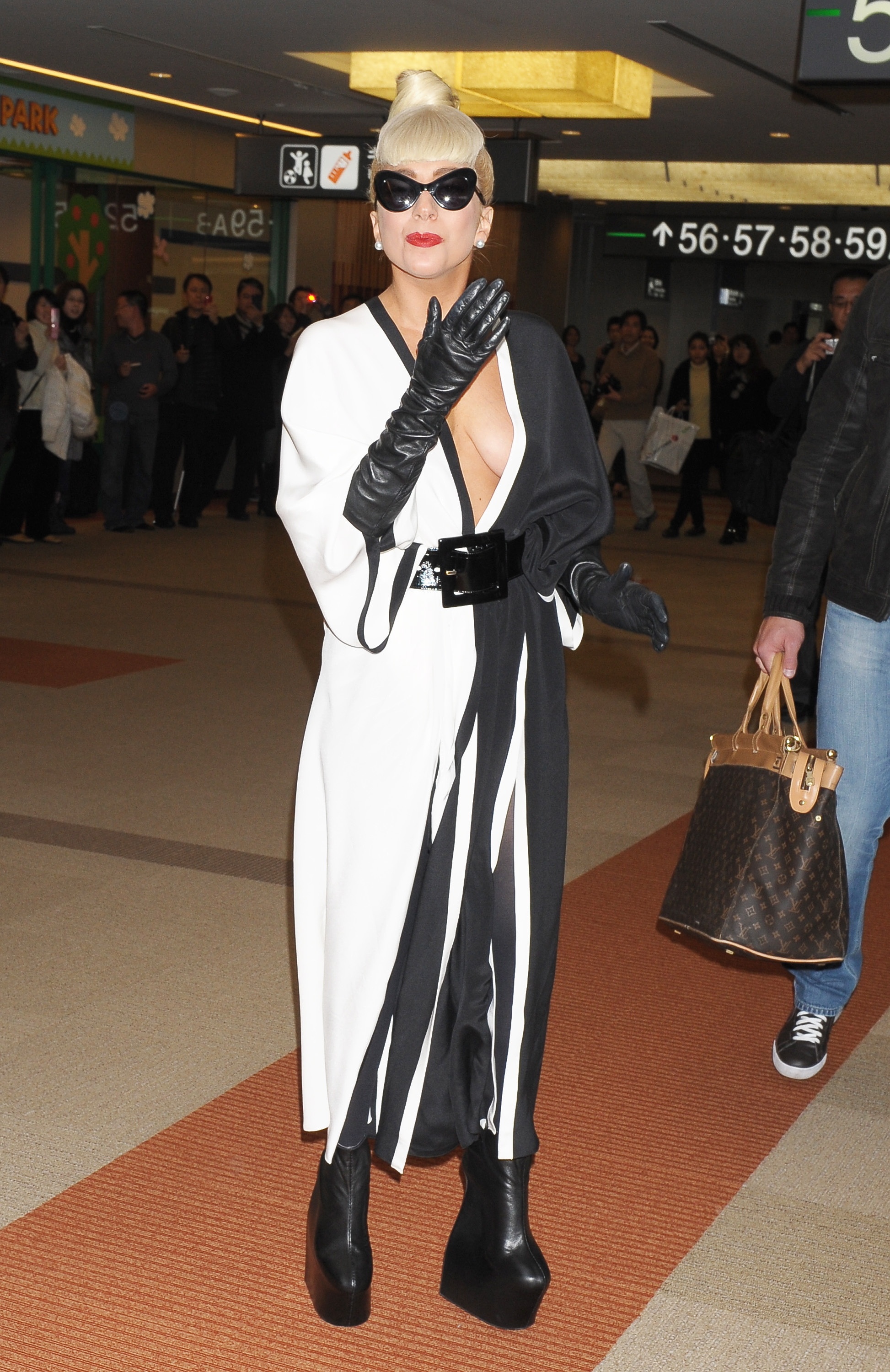 Lady Gaga is giving her new romance a break.

The pop star, who has been rather quiet in the past few months — especially after her interview with daytime talk show queen Oprah Winfrey — is reportedly splitting from her actor boyfriend of 10 months, Taylor Kinney.

The reason for the split? Gaga is just too busy a woman to be in a relationship right now.

“She will be touring nonstop until next year and has found she can’t have [a] relationship at the same time,” says a source close to Lady Gaga to Us Weekly. The source also claims the “Born This Way” artist and Vampire Diaries star are not officially breaking up, but “on a break.” Well, at least there’s hope the two might reconcile, right?

Lady Gaga’s 110-show tour planned for next year is said to be a major reason she’s decided to focus on her career full force.

“There’s just no room for anything else. Her work is all-consuming,” says the source.

I guess that’s the downside — or upside, depending on how you look at it — of dating a mega-star musician. But don’t think the singer is at home sobbing on her very expensive 300-thread count Egyptian cotton sheets, because her friend says that Taylor wasn’t exactly the best boyfriend material.

“Taylor was all about himself, a typical actor, and didn’t completely get Gaga… She loved that she got this guy, who everyone thought was hot! But it was never going to last.”