Gather ye round and hear the gospel of Jesus Christ Superstar’s inspiring journey from Canada’s Stratford Shakespeare Festival to Tony Award nominee for Best Revival of a Musical. 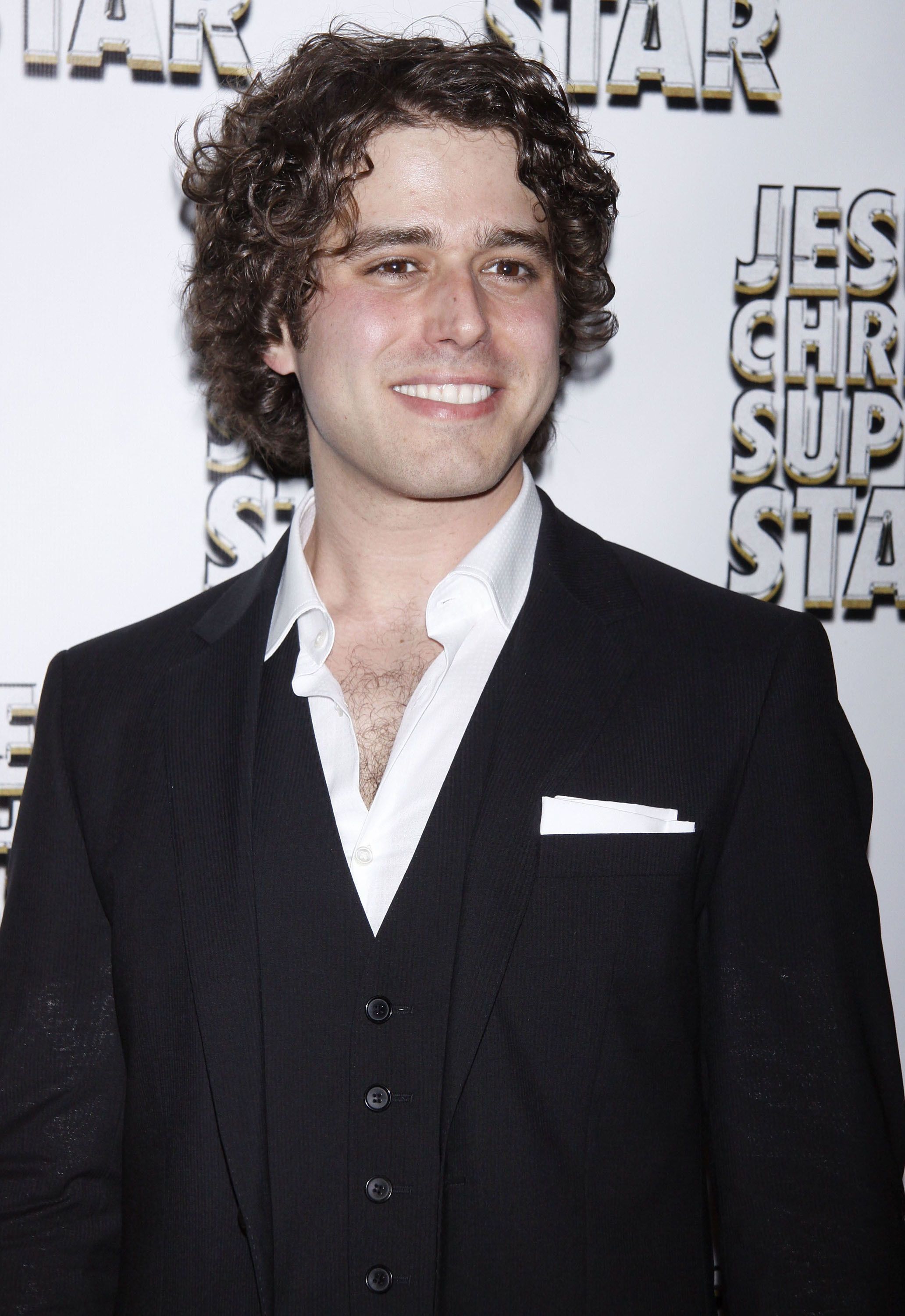 The Book of Broadway

2. And it was beloved by all who witnessed its splendour; and it become a Broadway sensation;

3. And it was fruitful; and it begot many regional productions and Broadway revivals; and its melodies became known throughout the land;

4. And its creators were happy.

5. And it came to pass some generations later that Des McAnuff, artistic director of the Stratford Shakespeare Festival, heard the gospel;

6. And he said, “I will spread the music and words of Andrew Lloyd Webber and Tim Rice;

7. And I will direct the production, and it will be seen throughout the land”;

8. And the people of Canada rejoiced.

10. And he said unto them, “Thou shalt follow me to glory, and we shall show the people the best production of Jesus Christ Superstar ever witnessed”;

11. And the company was happy, and they followed him.

12. And it came to pass that Jesus Christ Superstar prevailed; and it opened to rave reviews; and it was celebrated throughout the land;

13. And it really put Stratford on the map.

14. And producers from far and wide journeyed to Canada to witness the production; and they saw that it was good.

15. And so the producers said, “Jesus Christ Superstar, we have seen your splendour and we are happy;

16. And we invite you to Broadway as our guests so that the people of our land might witness your glory”;

17. And the company was REALLY happy.

18. And the production went down out of Stratford and set forth toward Broadway;

19. And they rested in La Jolla, California; and the people of La Jolla bore witness to the show in its pre-Broadway run, and they saw that it was good.

20. And so the production went up out of La Jolla and continued on to Broadway.

21. And Jesus Christ Superstar came to Broadway, and the people greeted it with generous and open arms.

22. And it became a Broadway sensation and one of the biggest hits of the season.

23. And it came to pass that the 2012 Tony Award nominations were announced;

24. And Jesus Christ Superstar was honoured twice: once for Best Revival of a Musical and once for Best Performance by an Actor in a Featured Role in a Musical for Josh Young, who played Judas.

25. And the celebration was heard throughout the land of Stratford, and the land of Broadway and far beyond.

26. And the people of Canada were happy. And so very proud.

Is Demi Lovato going to be an X Factor judge?
The League of Extraordinary Celebrity Superheroes
How to help Wills and Kate celebrate their paper anniversary