This Kardashian sister is taking a break from the cameras. The reality star is putting her reality show on the shelf temporarily while she focuses on getting her life in order. 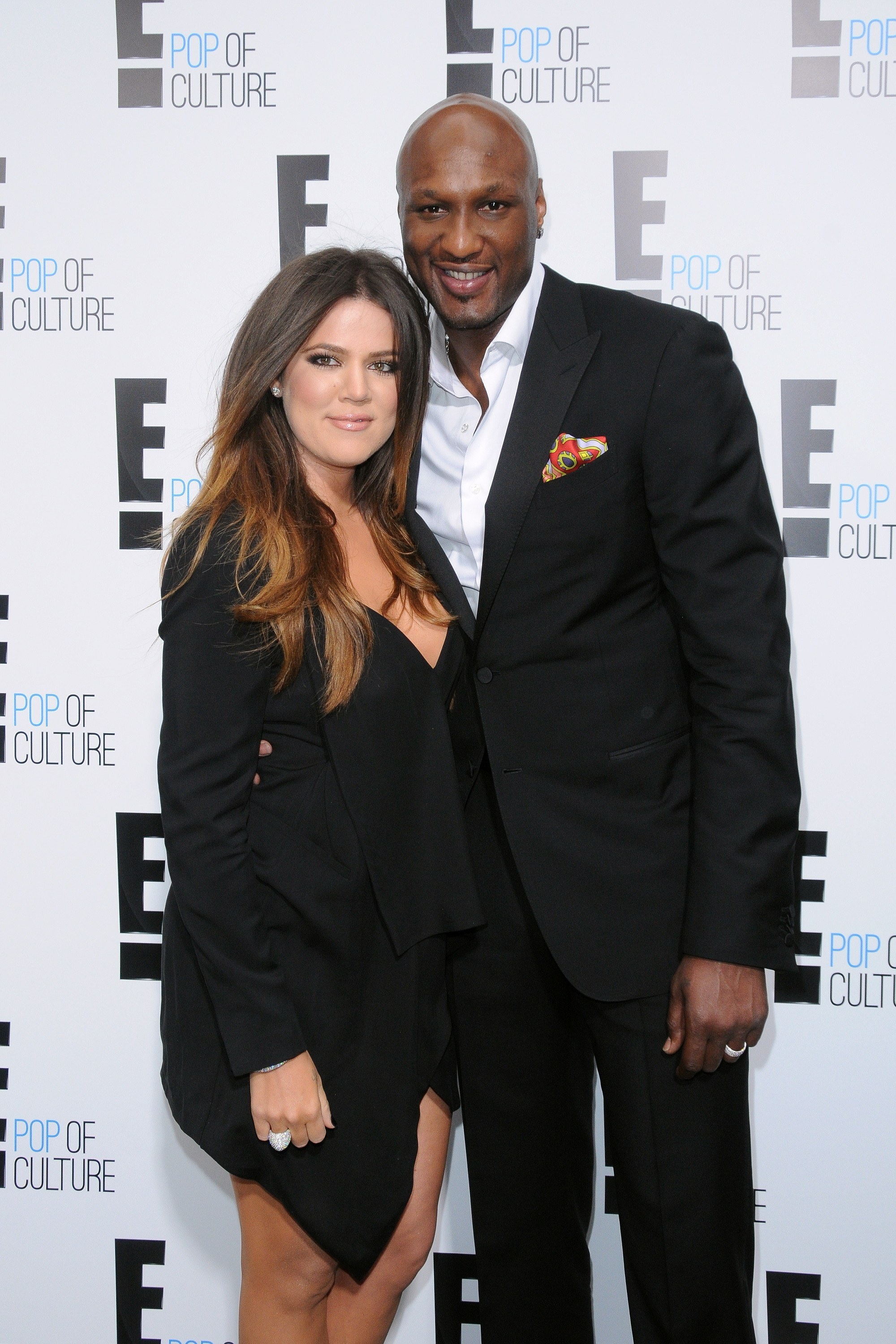 The famous Kardashian sister is putting the brakes on her reality show, Khloe & Lamar, to focus on her marriage with husband and NBA player Lamar Odom.

“We just wanted to prioritize a little,” says Khloe in an exclusive interview with People. “We just wanted a little pause. Part of being married is knowing when your husband needs your support.”

Way to control your life, Khloe! This move is very surprising, especially for Khloe, since she has gained major fame from the reality television spotlight. The 27-year-old told People that not having to do the reality show for a while would put “less pressure” on her and Lamar so they can focus on keeping their marriage steadfast.

“I’m a modern girl, but you should put your husband first. I like to think divorce is not an option,” says Khloe.

But don’t worry, it’s not like we’ll never see Khloe again. Both Khloe and Lamar will continue to make appearances on Keeping Up with the Kardashians, and we’re sure we will still see Khloe involved in Kim, Kourtney and the Kardashian clan antics. After all, she is a Kardashian, and we know those Kardashians love to be on television.