It looks like Kim Kardashian may be giving this marriage thing another go. The reality star is getting closer to Kanye, and the two reportedly want to take their partnership to the next step. 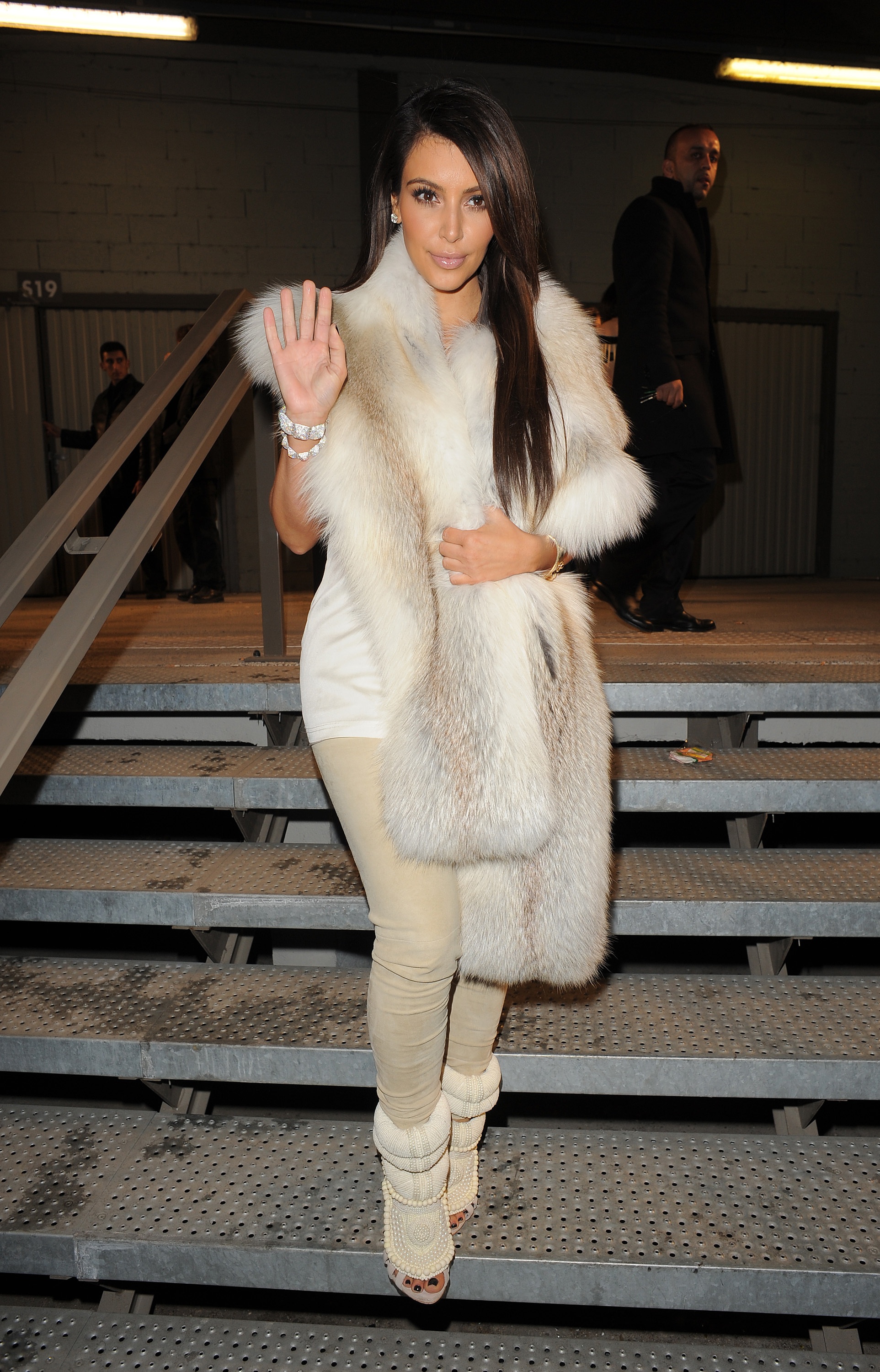 Do we hear wedding bells for Kim Kardashian… again?

The reality queen’s love relationship with rapper Kanye West seems to be on the fast track to romance bliss, as new reports suggest the two are getting very close, if you know what we mean. According to Us Weekly, a source told the magazine that Kim and Kanye are “very serious” and “are talking marriage.”

We didn’t know if Kim would ever give matrimony another chance, especially after her public and ongoing divorce drama with her soon-to-be ex husband, NBA star Kris Humphries. Come to think of it, we never knew Kanye had marriage on the brain either, but we guess when Cupid hits, there’s no stopping him!

Although the two lovebirds went public with their relationship only a month ago, their dinner dates, movie dates and ice cream dates — all captured on camera, of course — actually appear to be very genuine, making the prospect of major commitment not too hard to picture. And Kim is already taking the first step to her and Kanye’s path to full commitment by going on tour with him this summer.

“She wants to be with him as much as possible,” says the source. “They really know and love each other.”

Wow, sounds like they’re serious. Maybe you should hold off, though, Kanye. Kim is technically still married.