Jessica Simpson’s baby girl is going to be one popular celebrity baby. Her new tot has brought joy to the whole Simpson family clan, especially her younger sister, who is now an auntie to her sister’s adorable new tot. 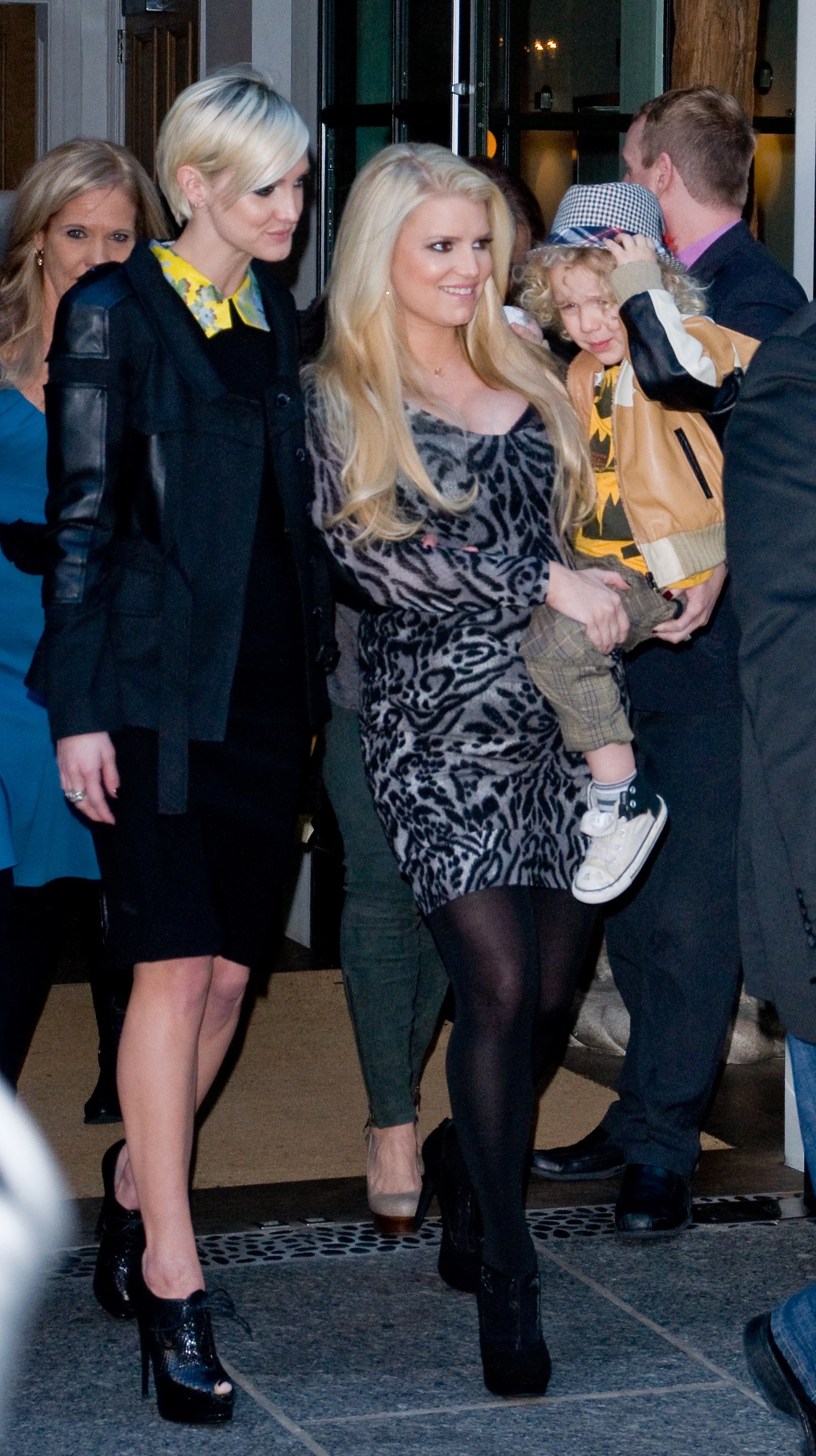 After giving birth to her daughter yesterday, new mom Jessica Simpson may already have a long list of playmates for her daughter, the most important one being the singer’s sister, Ashlee Simpson, who revealed how happy she is to be an aunt.

“Bronx and I are in love with Maxwell already!” says Ashlee to People.

Ashlee is already a mom to 3-year-old son Bronx, whom she had with ex-husband and Fall Out Boy rocker Pete Wentz, and now is so happy to be an auntie to her new niece.

“Jessica has wanted to be a mom since we were little girls, and I couldn’t be more excited for her and Eric!” said Ashlee.

Jessica announced the baby news yesterday via her official website, where she said that having the baby “has been the greatest experience” of her and fiance Eric Johnson’s lives.

We’re just happy she’s had the baby, since many of her fans worried about the Fashion Star’s having long passed her due date. But now that Maxwell Drew is here, Ashlee and Jessica have officially become sister moms, and we know Jessica is probably already planning future celebrity play dates for her new tot.

We wonder who little Maxwell will play with first besides her older cousin: Pearl Osbourne or Blue Ivy?