These stars aren’t just super good looking and talented. They also happen to be superheroes in their own rights. Read on to find out which stars have done some truly heroic deeds. 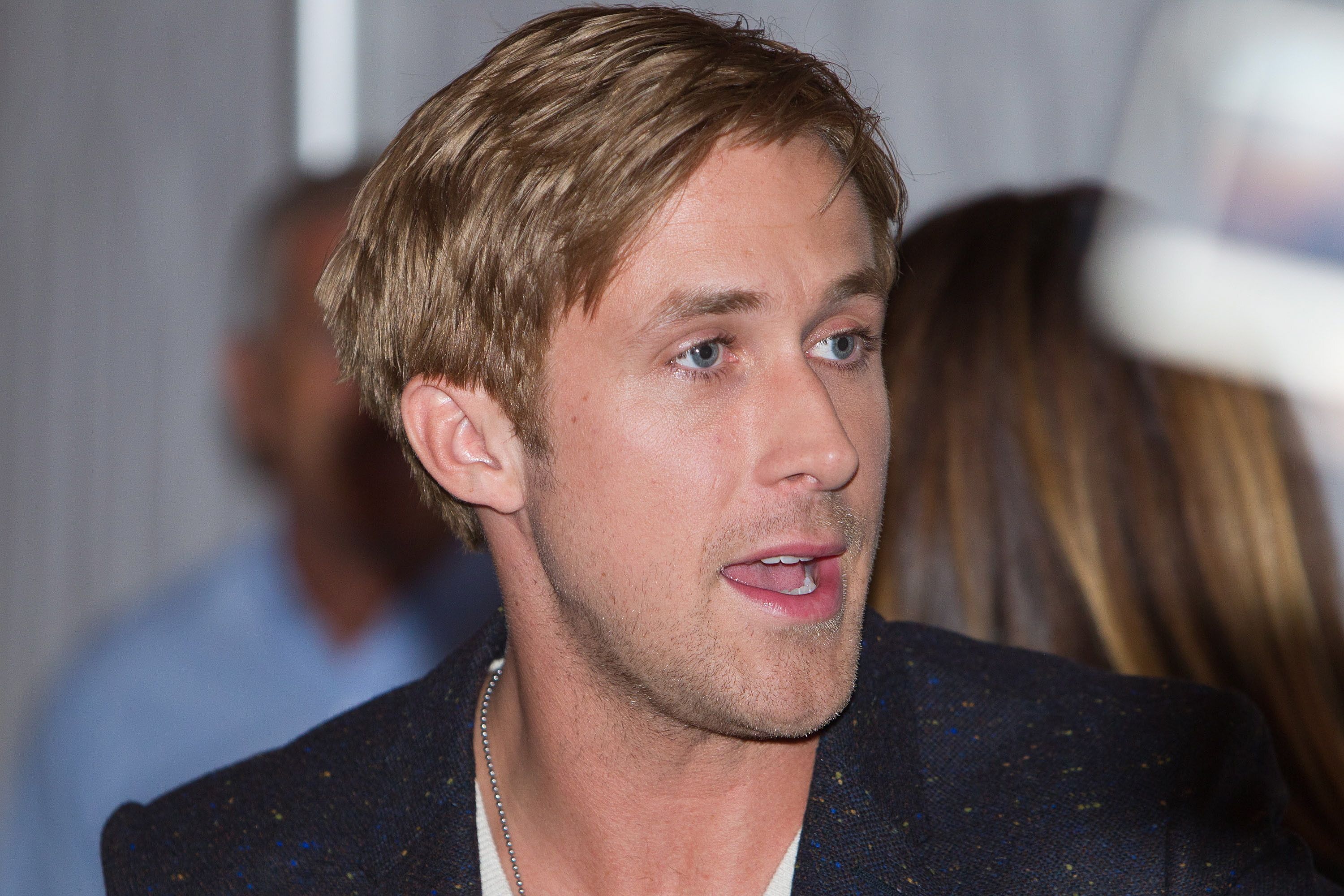 It’s a bird! It’s a plane! No, it’s… Patrick Dempsey? Well, he might as well have been Superman. The actor best known for playing Dr. Derek Shepherd (aka McDreamy) on Grey’s Anatomy is something of a hero. Last week, when 17-year-old Weston Masset crashed his Mustang near McDreamy’s house, Patrick flew to the scene and saved Weston’s life. With a crowbar in hand, he helped the trapped teen out of the totalled car, called paramedics and stayed with Weston until they came. Patrick even called the boy’s mother to tell her what had happened, who was not only thrilled that her son’s life had been saved, but also that it had been saved by McDreamy. Talk about life imitating art!

Who needs to watch a bunch of actors play superheroes in movies like The Avengers or Spider-Man when so many of them already are heroes in real life? Patrick Demspey joins a league of extraordinary celebrities who have proven they’re not just pretty faces, but brave people who go above and beyond their duties as citizens and actually save lives. Forget the capes and fancy spandex — all these superheroes need are more-expensive-than-necessary cotton T-shirts and a well-coiffed head of hair.

We’re starting to think Ryan Gosling is the real-life Spider-Man. Not too long ago, a couple of guys were going at it in the middle of a street in New York, drawing a crowd of gawkers who did nothing to try to end the fight. Along came Ryan Gosling, who split the men up. Ever the peacemaker, Ryan got the story from the two men: Apparently one had stolen the other’s painting, and the vicitmized vendor wanted justice. Ryan settled the fight when he asked the vendor what the painting was worth, paid the amount ($20) and let the two go their separate ways. As if that’s not commendable enough, our friendly neighbourhood Ryan man was back to his heroic ways soon after, when he saved a woman crossing the street in New York from being hit by a cab. Ryan grabbed her and quickly got her out of harm’s way. But the woman, a British journalist, wasn’t as enthralled at being saved by a celebrity as the rest of the world was for her. In fact, she criticized those who were more excited about Ryan’s quick heroic act than they were about the people who ensured America didn’t “slide further into bigotry, inequality and violence.” Come on, lady. It’s Ryan Gosling!

She’s not just superhumanly talented, ladies: Kate Winslet is the saviour of British business tycoon Richard Branson’s 90-year-old mother’s life. As she and 19 other guests enjoyed a relaxing retreat at Branson’s Caribbean house, a bolt of lightning set fire to the wooden home during a nasty hurricane. Kate strapped on her hero hat and joined the rescue mission, scooping up Branson’s mother in her arms and carrying her out of the burning house to safety. None of the house guests were harmed in the fire, though Branson faced a prickly situation when he ran from the house stark naked and took cover in a cactus bush. As for Kate’s commitment to saving the 90-year-old lady’s life, we think it has something to do with the soft spot she must have acquired from working with the old lady in Titanic.

Zoe Saldana showed some serious heroism when she witnessed a car accident that left an elderly woman in rough shape. She jumped right out of her car, hurried over to the old lady and, with the help of another bystander, got her safely to the curb and called for an ambulance. Zoe stayed with the woman until paramedics arrived and ensured that she had all her belongings from the car; she did not leave the woman’s side until she was properly looked after. Eat your heart out, Bradley Cooper.

Just because he’s had a lot of practice fighting bad guys and facing danger in movies doesn’t mean Harrison Ford is any less of a hero in real life. First of all, the man flies a helicopter. But he doesn’t just do it to get a joyride every now and then. No, Harrison Ford flies around and saves people’s lives. Take those two stranded female hikers he helped on Idaho’s Table Mountain or that 13-year-old Boy Scout he airlifted to safety after he got lost overnight in Yellowstone National Park. Almost makes you want to get lost in the wilderness in the hopes that Indiana Jones will come and save you. Almost.