They’re all grown up and ready to move on. The hit teen brotherly band is moving on to the next chapter of their lives. 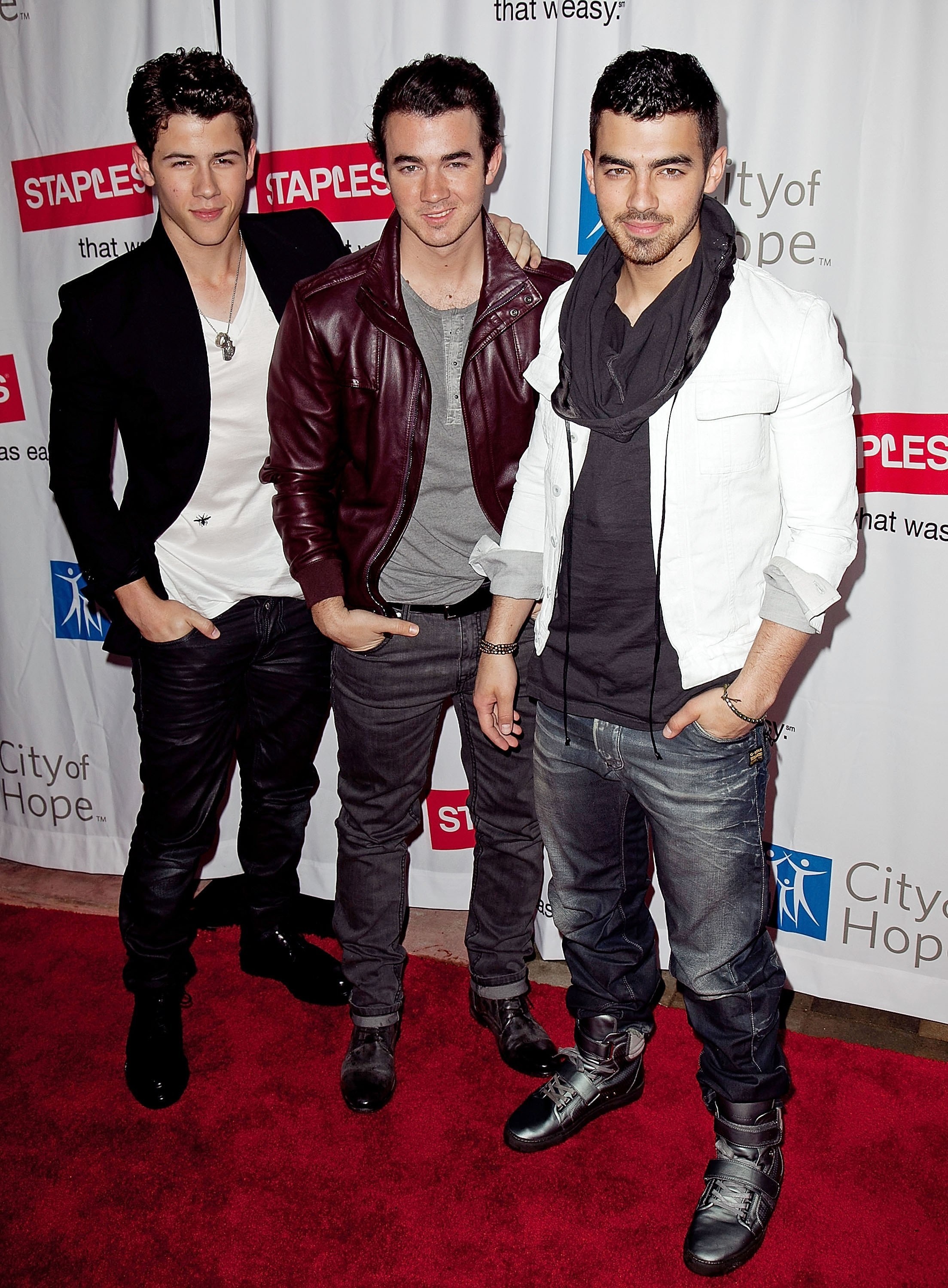 The Jonas Brothers are hanging up their mouse ears.

The famous brotherly music band has revealed that they will be leaving Disney’s Hollywood Records and be their own free agents. In an exclusive story from The Hollywood Reporter, Nick, Kevin and Joe Jonas have left the record label and bought the rights to all their recordings, merchandise and publishing.

“This was a decision that we made as a group,” says Nick Jonas to The Hollywood Reporter. “…We’ve been blessed to have a lot of success with Hollywood and with Disney, but speaking on behalf of my brothers and our team, we’re all looking forward to this next chapter. We’re ready for that next step as a group, and being able to take our work with us was so important.”

Well, I guess all boys must grow up and become men, and it seems Hollywood Records understands that and respects their boys’ decision, telling THR that they wish them “all the best in future endeavors.”

But now the question is, where are the boys going next?

We know that the eldest Jonas, Kevin, is entering reality land and will be starring in his own reality show with his wife Danielle Deleasa called Married to Jonas, which will be aired on E! and is produced by the Jonases in conjunction with Ryan Seacrest Productions. Nick and Joe Jonas plan to continue with their acting careers. But don’t start crying just yet, Jonas Brothers fans, because according to their manager, Johnny Wright, they do plan to continue to produce music, just on their own time.

“We don’t have to have a record out under any time constraints, so they’re free to just create and explore and do it at their own pace.”

More on the Jonas Brothers

A Jonas Brothers reality show? Why in the world?
When Broadway wishes upon a former Disney star
Save the date for reality series Married to Jonas