Kelly has taken her final bow on X Factor U.K. The musician is no longer a judge for the hit reality franchise, but she isn’t leaving without clearing up a few loose ends about her departure. 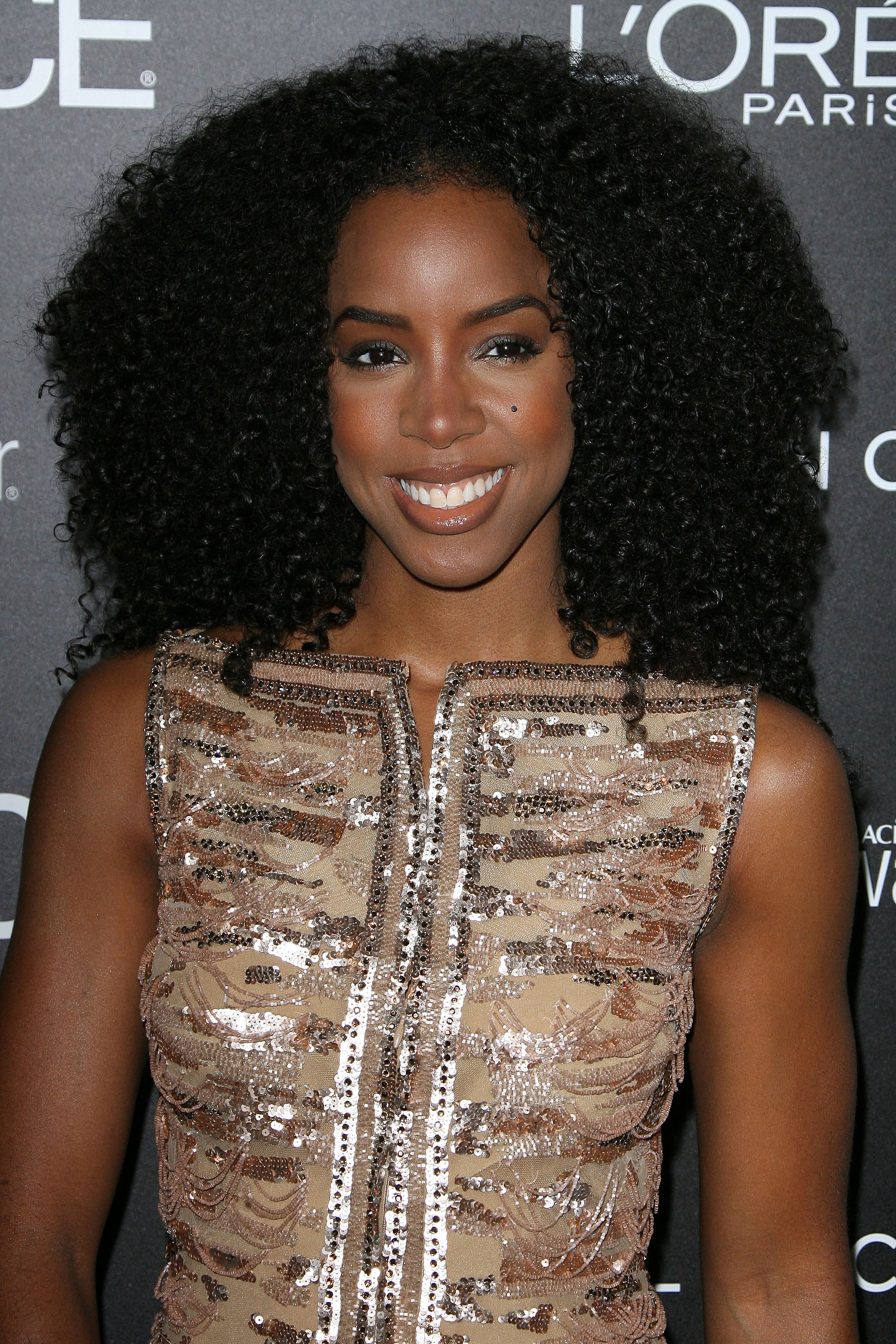 Simon, you didn’t dump me — I dumped you.

That seems to be the main focus in the ongoing X Factor U.K. drama between now former judge Kelly Rowland and The X Factor creator Simon Cowell and show execs. After rumours surfaced last week that the former Destiny’s Child member would no longer be a part of the reality music competition, she humbly admitted she would indeed not be returning to the show — but not for the reasons everyone thinks.

According to The Sun, Kelly says she quit the show because of the “increasing demands” and because the show’s bosses would not triple her pay. But now some sources are saying that isn’t the case at all.

“Kelly was never given a contract to look at by bosses,” says a source to The Sun. “Simon has remained a big fan of Dannii and wants her back.”

First Katy Perry and now Dannii Minogue… Simon, make up your mind on who you want!

On Kelly’s side of things, she was said to be pressured to do more work — without the recognition.

“Kelly had been in talks with ITV. They wanted more of her time for no more money,” says a source close to Kelly.

But just like a game of Ping-Pong, The X Factor execs ping’d the claims back and said Kelly just wasn’t a right fit for the show anymore.

“Kelly put a lot of people’s noses out of joint last year due to her lack of commitment and her demands.”

More on The X Factor Franchise