The car stops here for Jennifer Lopez. The triple threat celebrity is at the centre of a lawsuit launched by a former employee who is claiming that the star and her manager made him lose his job. 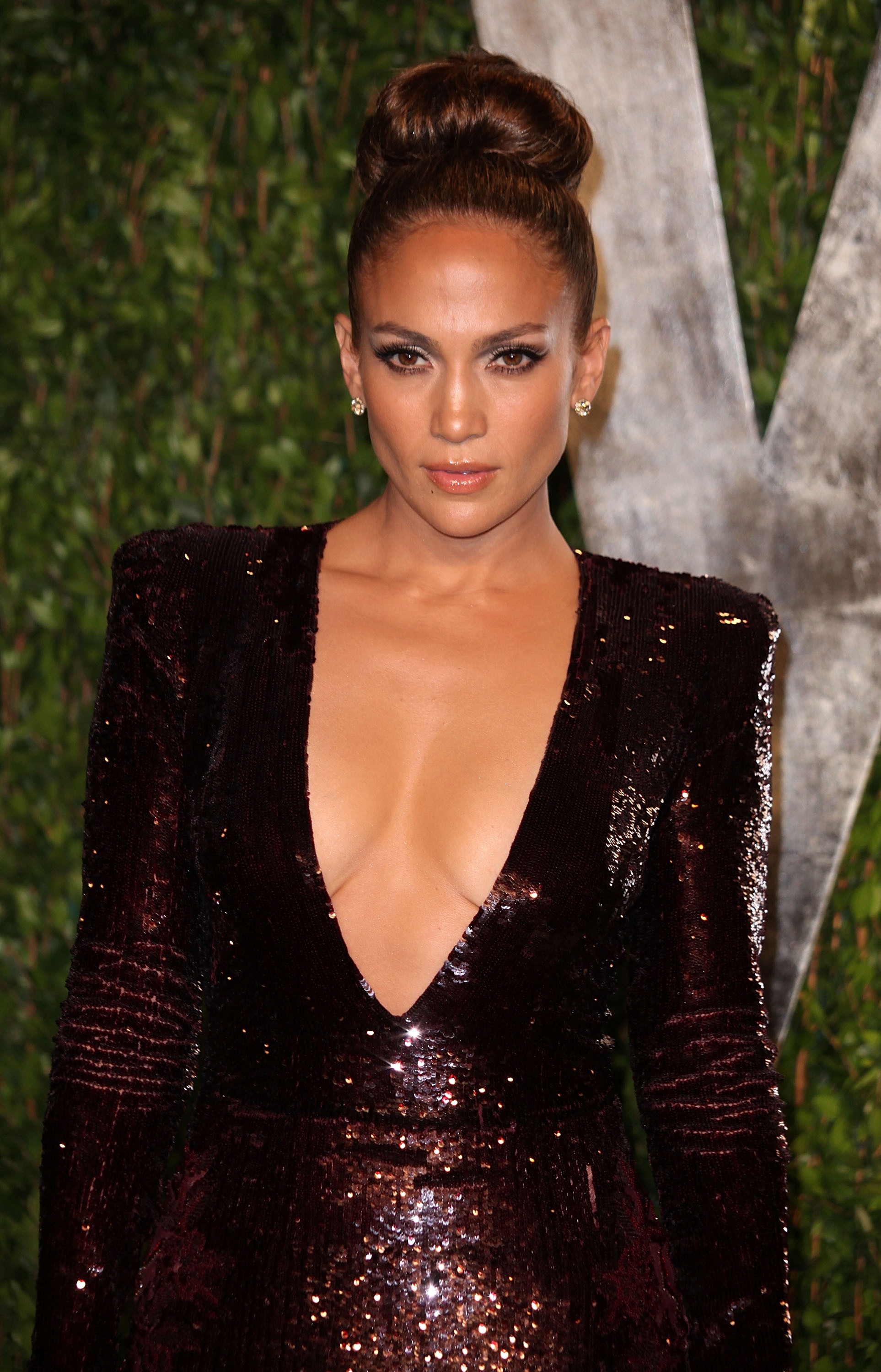 Oh no, J.Lo. Looks like you’ve gotten yourself into some legal drama.

The American Idol judge and feisty musician is being sued by her former driver, according to TMZ.com. Hakob Manoukian is suing Jennifer Lopez‘s manager, Benny Medina, claiming he ruined Manoukian’s transportation career, and now he is suing both for unspecified damages.

Hakob was on top of the world when he was promoted by the What to Expect When You’re Expecting star as her personal head of security and transportation and was being paid more than $200,000 a year by the triple threat celebrity. But Jennifer’s manager didn’t like Hakob at all — and expressed that often throughout his time driving around J.Lo and her former husband, Marc Anthony, at the time.

Hmm… kinda sounds like a schoolyard bully, don’t you think?

Benny has refuted the claims and told the entertainment outlet that Hakob “was a disgruntled employee who chose to quit.”

Can’t everyone just play nice and be friends?