She’s a fast music hitmaker, and now Rihanna is fast on her way to becoming an actress. The musician has landed herself another acting role that proves she can be multi-talented on the big stage and the big screen. 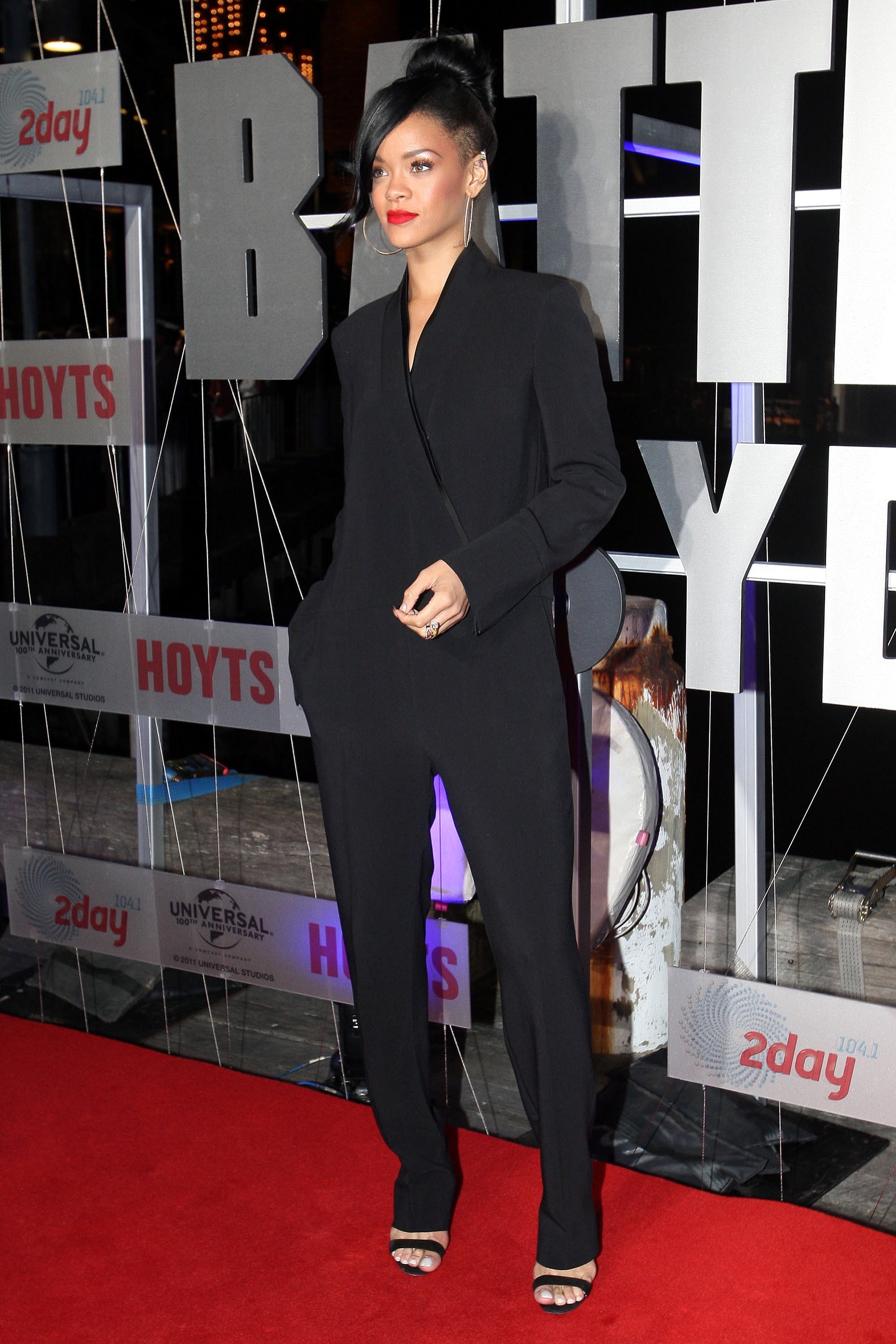 It looks like Rihanna has caught the acting bug!

The “Talk That Talk” artist has landed another big acting role, this time in the sixth instalment of The Fast and the Furious franchise.

But it’s more than the Bajan songstress’s immaculate and stunning looks that have landed her the a role — it’s her great acting talent.

“Rihanna impressed with her acting debut in Battleship. Writers think she’ll be perfect for the role. Her character has plenty of bite and doesn’t take any prisoners — just like her in real life,” says a source to The Sun. “It’s a step up the ladder for her and could lead to bigger action roles.”

Rihanna will play a villain in the movie, which begins filming in England as early as next month. The 23-year-old musician says that dabbling in acting while enjoying her full-fledged music career allows her to try everything — if only once.

“I want to try being more vulnerable, but I want to try different things,” says Rihanna. “I don’t want to stick to one type of role.”