Beyonce Knowles can’t believe the rumours about her. The singer is speaking up about her pregnancy experience and how being in the spotlight only stirred up more rumours. 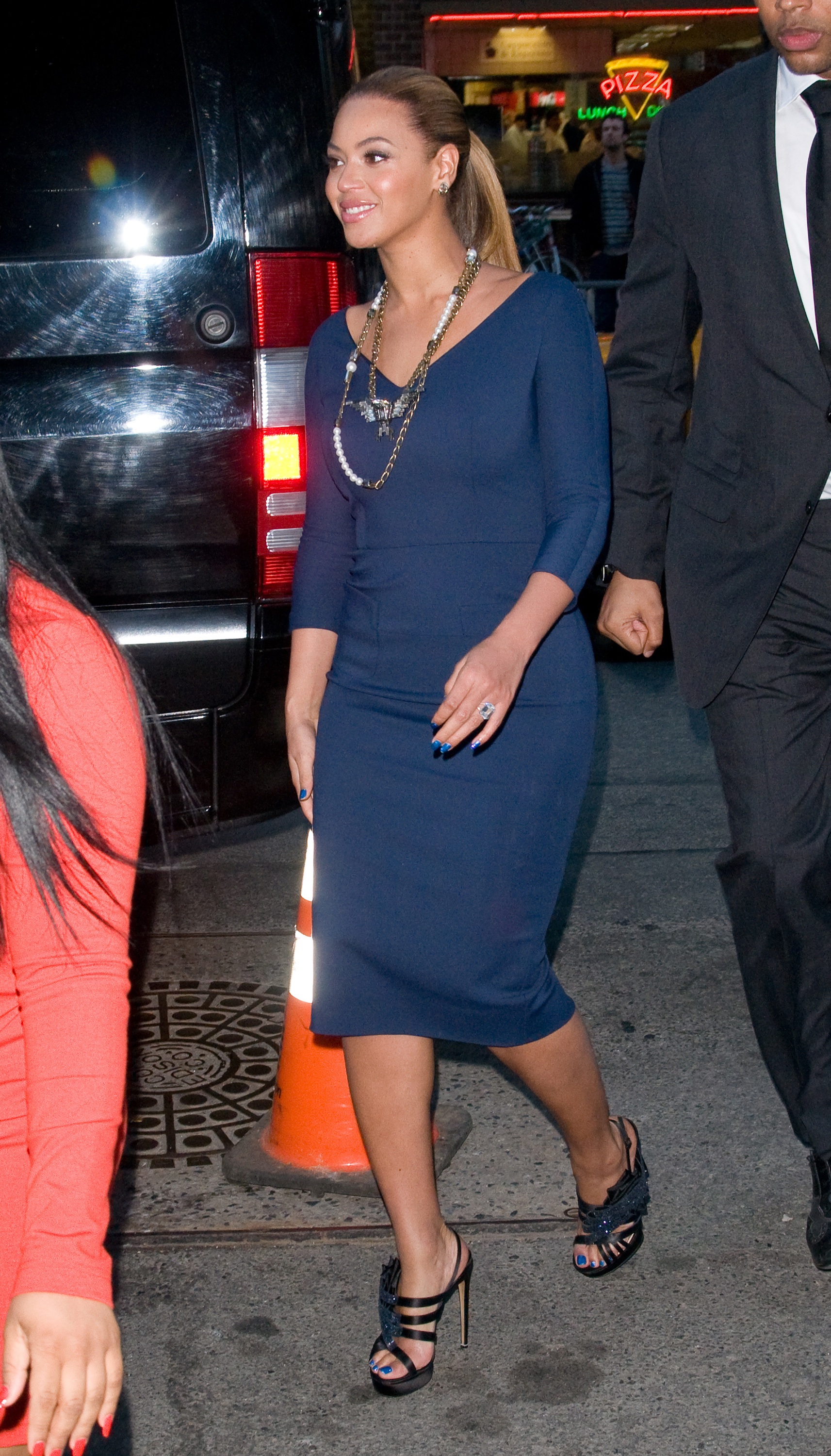 Listen up, people: Beyonce has no time for your rumours!

The mega-popular musician and recently named Most Beautiful Woman of 2012 by People is speaking up about her pregnancy and the not-so-nice rumours she encountered along the way.

“That was crazy,” says Beyonce in an interview with People in reference to a rumour that she hired a surrogate mother to carry her and Jay-Z‘s unborn baby at the time. “It wasn’t hurtful, it was just crazy. [I thought] where did they come up with this?”

That is a good question, Bey; where do these rumours come from? Even though we all know they proved to be false after she gave birth to her beautiful, now four-month-old daughter, Blue Ivy Carter, Beyonce told the entertainment magazine she thought it was odd that people would assume she was lying about being pregnant.

One rumour in particular that baffled the music diva — and probably everyone else — was that she had worn a prosthetic bump while appearing on an Australian television talk show.

“It was a fabric that folded — does fabric not fold? Oh my gosh, so stupid,” said the songstress’s mom, Tina Knowles, who was not only disturbed by the rumours, but hurt by them too.

“I thought it was very unfair and very cruel that someone would think that someone would be that diabolical to keep up a charade like that for nine months. As a mother, it was painful for me to hear the crazy rumors. And I even had people ask me, which was so ridiculous.”