A.J. McLean is joining the fatherhood league. The swoon-worthy member of the hit ’90s band announced the great news to his fans and friends. 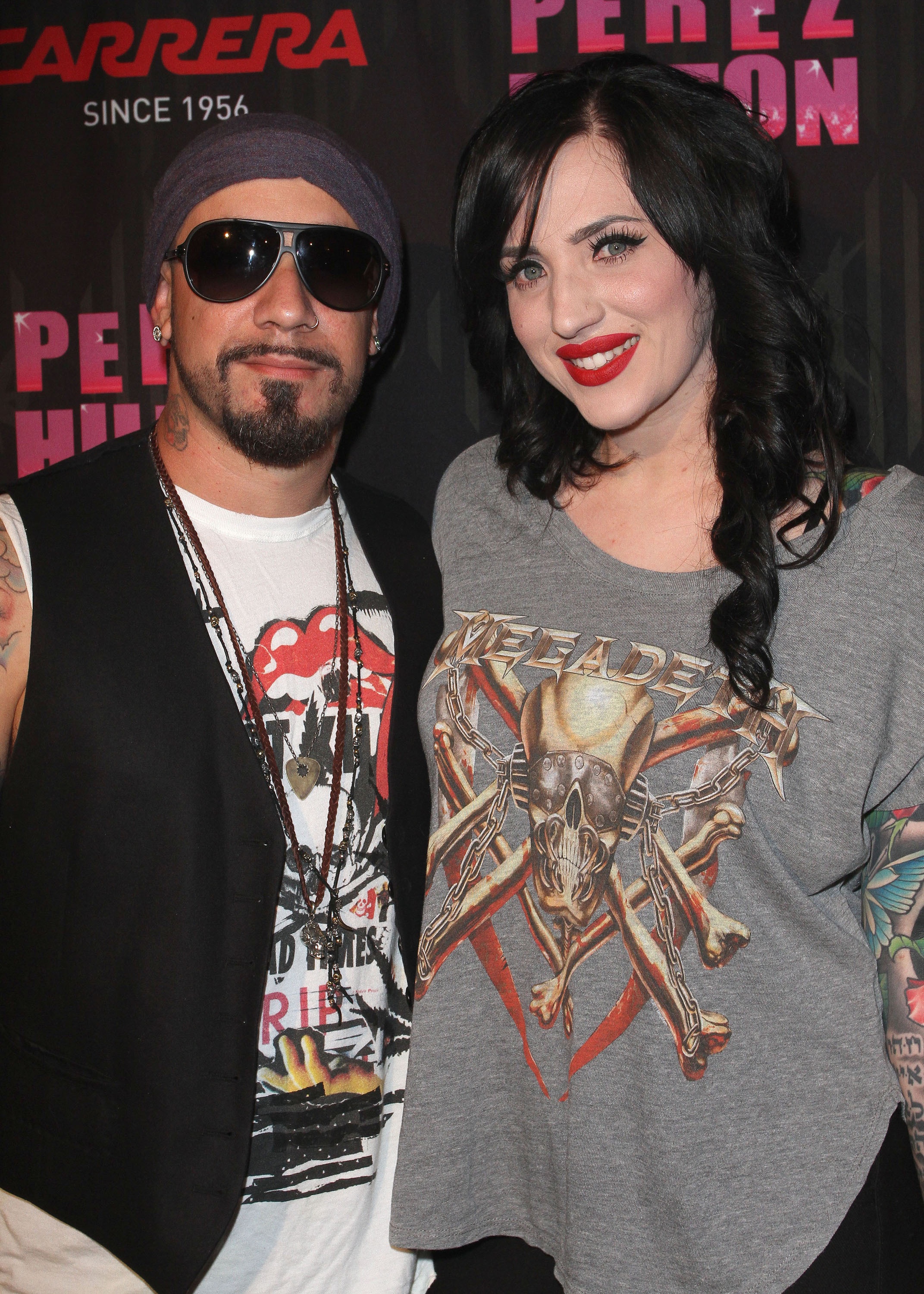 There is a Backstreet tot on the way!

Backstreet Boys‘ A.J. McLean and his wife Rochelle Karidis are expecting their very first child together. The newlyweds, who tied the knot last December, shared their baby news with the world via YouTube.

“…Because we love you all so much, we wanted to share with you for the first time something very special,” says A.J. on the YouTube clip before the two announce in unison that they’re having a baby.

Can you just picture it? A little Backstreet boy or girl who looks like A.J.? We know a few hearts will definitely be broken when that child grows up. This great baby news, in sync with other celebrity baby news, has unofficially made this spring the season of celebrity baby announcements and births.

A.J.’s announcement is also a positive sign that he is moving on and away from his not-so great past with drug and alcohol addiction. He checked into rehab three times between 2001 and 2011, and he credits Rochelle for helping him through the tough times.

“You are my whole world and I cannot wait to spend my life with you. Without you here, I am lost!” tweeted A.J. last year, according to Us Weekly.

One thing is for sure: We know the baby will fall asleep peacefully every time if A.J. uses his soulful harmonic voice to sing him or her to sleep.