It is dawning on us that in the not too distant future, we will soon be without the currently living legends who represent the Golden Age of Hollywood. This sobering thought made us consider how many biopics we’re likely in store for and who might ultimately play these legends onscreen. 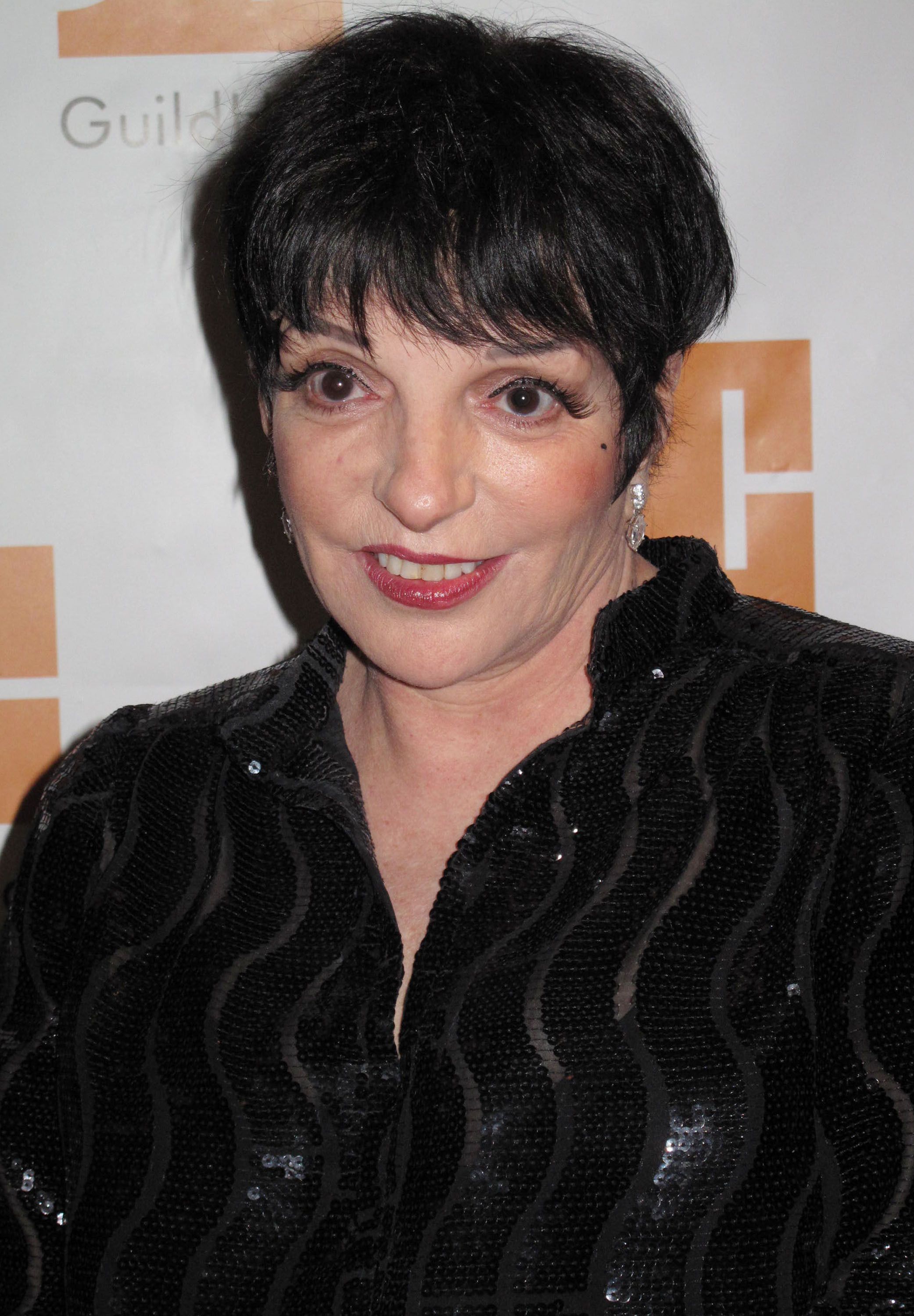 It has been several decades since the glamorous Golden Age of Hollywood, when stars like Vivian Leigh and Gene Kelly paved the way for today’s favourite movie talents. We regard that era in moviemaking as Hollywood at its very finest, boasting some of the most astonishing talents that have ever appeared onscreen.

But recently, a mass realization has been setting in that in the next little while, we will be experiencing a loss of the surviving celebrity relics from that time; the era may remain immortal on movie and TV screens, but its players are, after all, merely human beings. Over recent years, a growing fascination with the Golden Age of Hollywood has erupted: Think of this year’s Academy Awards, whose theme was set in that very era. There is an unrelenting obsession with Marilyn Monroe infecting Hollywood and spreading throughout the world, and now, news of Lindsay Lohan set to play Elizabeth Taylor in the upcoming movie Liz and Dick has sent people into a Liz Taylor frenzy.

It is strange to consider a time in which we won’t be able to bask in the physical presence of these legends. We feel it is appropriate, though, that each one of them eventually be honoured through film with respectful biopics celebrating their incredible lives as celebrity pioneers. After all, it is through film that we came to love them best. We have a few suggestions for who among today’s best and brightest would play some of these legendary stars — when the time comes, of course (we certainly don’t wish a premature departure upon any of them). And hey, if they don’t approve, they’re still thankfully very much around to shoot down our ideas.

Not only is the resemblance uncanny, but Anne Hathaway has already been slated to play Liza’s mom, Judy Garland, in an upcoming biopic (whose production has been postponed until possibly late this year). It would certainly be a massive job playing two such iconic women onscreen, but if she’s up for it, we’d love if Anne could keep it all in the family. She’s sure got the acting and singing chops to pull it off.

You can’t have just anyone playing one of classic Hollywood’s funniest men; you want a guy who knows a couple of things about comedy. John Krasinski has proven his impeccable comedic timing for eight seasons on the hit show The Office as the playful and romantic Jim Halpert. His warmth, talent and charm, not to mention his height and animated face, are perfect for a representation of Dick Van Dyke. Fingers crossed that he can dance and sing.

Few people exude the simultanous elegance and cuteness that Debbie Reynolds has always radiated. Natalie Portman is one of those few, and her girlish yet sophisticated energy would be perfect for this portrayal. Her own versatility as an actress would complement Debbie’s perfectly, and she could handle the more dramatic behind-the-scenes moments with total ease.

It’s hard to imagine a modern world without Betty White. For now, we’re all happy to consider her — one of today’s most popular female comedians (at 90 years old!) — as immortal; she did just get a Twitter account, after all, which surely means she can’t be going anywhere all that soon. When the time does come, though, we believe no one will do Betty’s memory justice like her good friend Sandra Bullock. The two famously developed a very special relationship when working on the film The Proposal, singing each other’s praises at any opportunity and joking around like a couple of schoolgirls. Sandra’s intimate acquaintance with Betty, her beauty and her natural comedic abilities make her the obvious choice for the job, according to us. And we think Betty would definitely agree.

52 mins ago
by Ellen Niz