Once reserved for huge action flicks and animated films, 3-D is now beginning to be regarded as something more than just a studio cash grab. In fact, as Martin Scorsese would attest, 3-D filmmaking actually has the potential to enhance a film’s artistic integrity. Is he on to something? 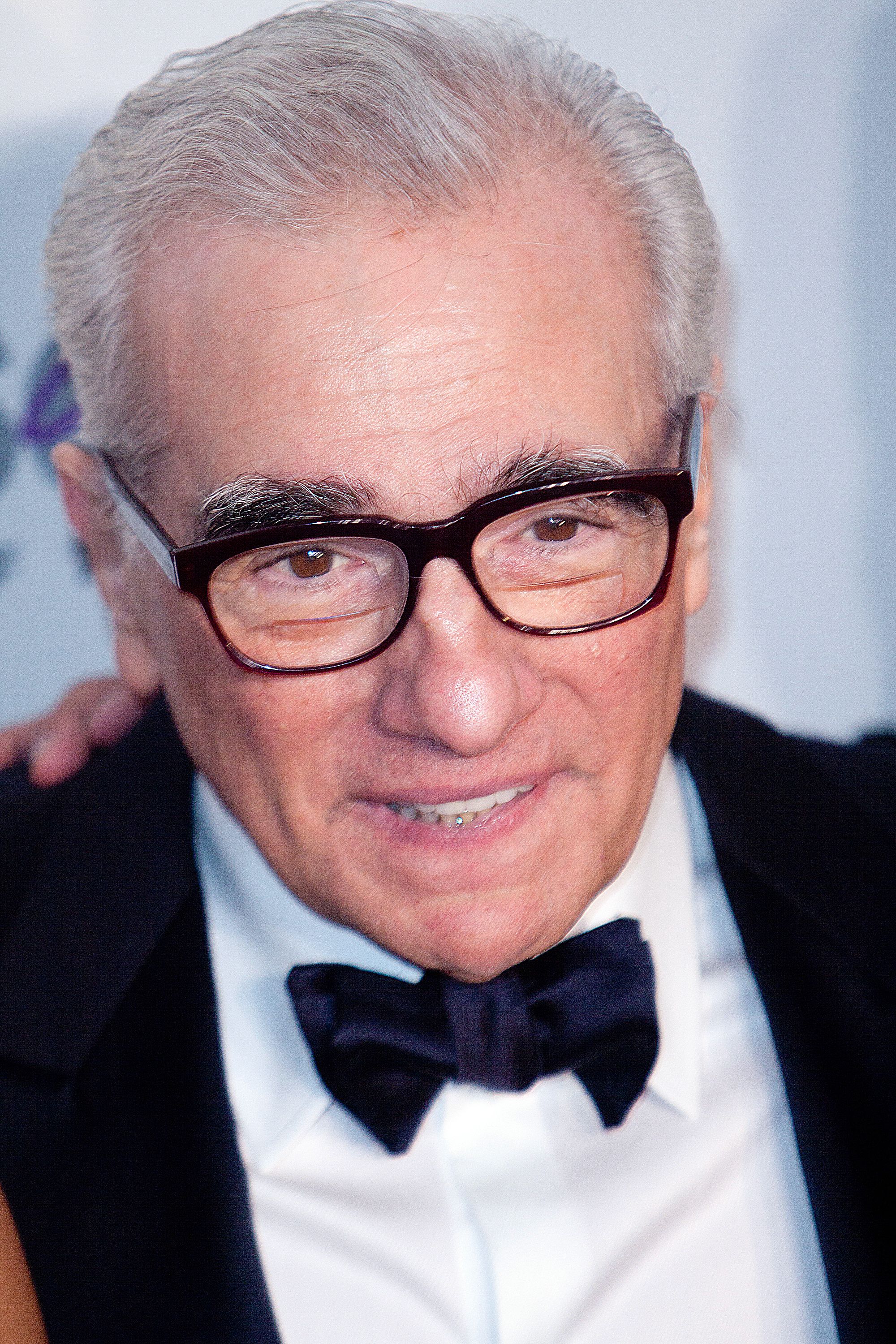 3-D, right? What’s so great about it? It’s just another way for The Man to get more money from us when all we want to do is enjoy a nice night out. And those glasses? Please. They’re not even cool anymore; the novelty has totally worn off. We don’t need animated birds flying at our faces every 15 minutes.

Well, ladies, get used to it — it looks like 3-D is here to stay. Martin Scorsese and Ang Lee, two of the most respected filmmakers alive, have recently confessed their love for the 3-D movie format. In fact, after realizing what could be accomplished through 3-D filmmaking with his critically acclaimed Hugo, Scorsese said that if he could go back in time, he would have filmed all his movies — including classics such as Raging Bull and Taxi Driver — the same way. Marty argues that 3-D has the ability to connect an audience with the film and its actors as never before, a kind of combination of film and theatre. He believes 3-D does not diminish a film’s artistic potential; rather, it enhances it.

Those are some serious words coming from a man everyone regards as a sophisticated filmmaker. Until now, 3-D has been reserved for mega blockbusters and animated films, and it has divided audiences into two very distinct “for it” or “against it” camps. Whether you’re in favour of or opposed to 3-D, though, audiences can generally agree that it is a novelty, and sometimes an unnecessary one at that.

And then came Hugo. One of the reasons Hugo was such a monster success was not simply because it was a beautifully acted and directed film, but because it was presented in 3-D. Critics and audiences could not deny how powerful it was to have been immersed in Hugo’s world in a way they never could have without the 3-D element. Feeling like they were covered in the dust and ashes that floated through the film was regarded as a far more effective use of 3-D than being assaulted by yet another explosion.

What Scorsese did with his use of 3-D in Hugo was proof that even the epitome of in-your-face, aggressive moviemaking could be tamed to become a medium of pure artistry. We are looking at what very well could be the next great revolution in movies, and that is the use of 3-D not just in blockbusters, but in all films. With Scorsese at the vanguard, even the quietest films have the potential to involve their audiences as never before, offering a connection to the story and the characters that cannot be achieved through 2-D. It is artistic filmmaking at its most immersive; those who oppose its artistic merit on account of how expensive it is need a better argument.

We’re excited to see what Marty comes out with next and how long it will take for other directors to follow his lead. With a filmmaking movement like this one, we won’t be surprised if we are soon attending holographic movies. Talk about being right in the middle of the action!

Hollywood, as viewed through a high school lens
The Hobbit preview has critics divided
John Cusack receives star on Hollywood Walk of Fame