Robert Pattinson, you have one stylish girlfriend. The Twilight actress snagged a very fashionable title that places her ahead of some of the world’s most noted fashionistas. 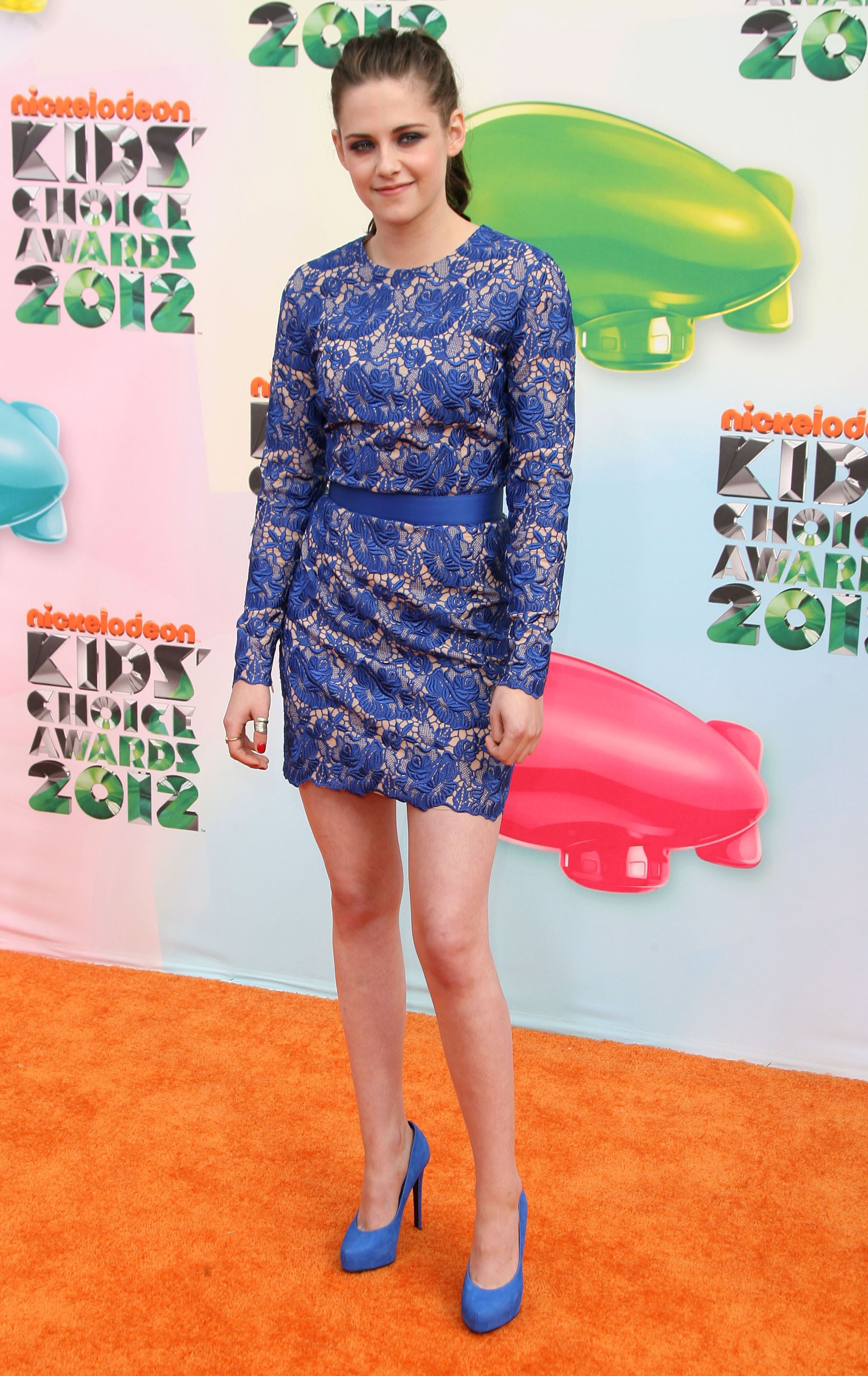 Watch out, Beyonce. You may have been named the World’s Most Beautiful Woman, but Kristen Stewart is snagging the title of Best-Dressed Woman of 2012.

The Twilight Saga leading lady is the best-dressed woman around, according to an annual poll done by Glamour U.K., with the actress coming out on the top spot.

Yes, you read right. The 22-year-old actress, who is famous on the red carpet for her tight-lipped pouts and sometimes awkward stances, has beat out the likes of noted fashionistas Nicole Richie, Kate Moss and yes, even Victoria Beckham.

“Whether she’s working bodycon Monique Lhuillier on the red carpet, or dressing down in jeans and a T-shirt, Kristen is always effortlessly on-trend,” writes Glamour U.K. magazine on its website. “Her evolution from awkward teen to style queen has made the Twilight star a fashion icon every girl can relate to.”

In all fairness, Glamour is indeed right that Kristen has fashionably evolved, due in part to her growing worldwide fame for her character portrayal of Bella Swan in the vampire movie franchise. And she has certainly upped her status at fashion events by donning designer gowns such as Roberto Cavalli on the red carpet or just looking simple and chic in heels and a pair of jeans.

Emma Watson came in second on the list, with Ms. Beckham following in third place and Kate Middleton taking fourth place as a new entry on the list, along with adorable and humble My Week with Marilyn actress Michelle Williams, who took sixth place.

We have to say kudos to Kristen, though, for landing the top spot. Hopefully this new title will encourage her to smile just a little more when being photographed. After all, now she knows that everyone loves her style! How can you not smile about that?