X Factor judges just can’t catch a break, can they. The former Destiny’s Child singer is facing the boot after sources claim she will not be returning for season 9 of the hit reality singing competition. 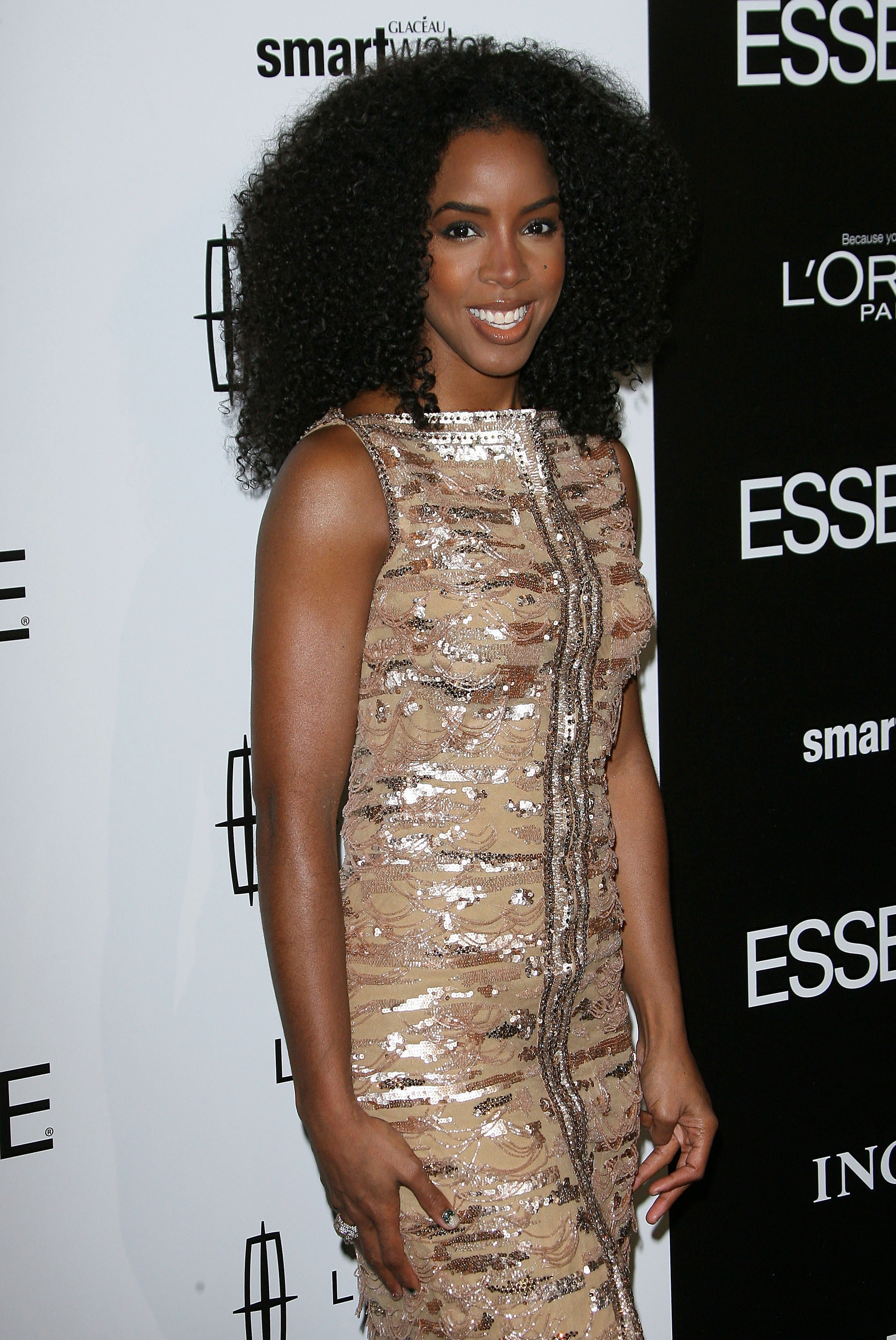 Uh-oh… Looks like there’s going to be a changeup on The X Factor — again.

As fans of The X Factor USA eagerly await to hear who will be joining the two coveted panel spots — by the way, we’re still waiting for confirmation about Ms. Spears — it seems there will also be a few changes on the judges’ panel for the U.K. version of the hit music reality competition. Former Destiny’s Child member Kelly Rowland is reportedly not returning for the next season. The show’s creator, Simon Cowell, and show execs have decided to replace her.

“Kelly was great in the auditions, but when she joined the live shows, it just seemed that she didn’t really relax and enjoy herself,” says a source to the Daily Mail. “And to be honest, she wasn’t that popular with viewers.”

Ouch. That’s not very nice, is it? But the bad — and maybe too harsh — news continued, with claims it is “95 per cent” unlikely Kelly will be returning to the show and that Simon, who originally hired Kelly to replace British singer and starlet Cheryl Cole, now has his eyes on another international pop star.

So who is this mystery No. 1 replacement choice?

None other than the eccentric and bubbly Katy Perry, of course. The Daily Mail says Simon and ITV chiefs have been hoping to snag Katy, who is no stranger to The X Factor judging table after she filled in for Dannii Minogue in 2010 on the show.

However, even the show’s execs know it is very unlikely she’ll commit, since her schedule has been very busy.

“Hopefully Katy Perry will have some kind of role on the series,” says a source.

Seriously, though, why can’t Simon just make up his mind when it comes to both X Factor franchises? It would make things a lot easier for him and not keep us constantly waiting in suspense. It’s not fair at all, Simon.