Get ready, people. Another celebrity baby is on the way! Sarah Michelle Gellar and Freddie Prinze Jr. have announced they’re expecting a second addition to their growing family — and they couldn’t be happier! 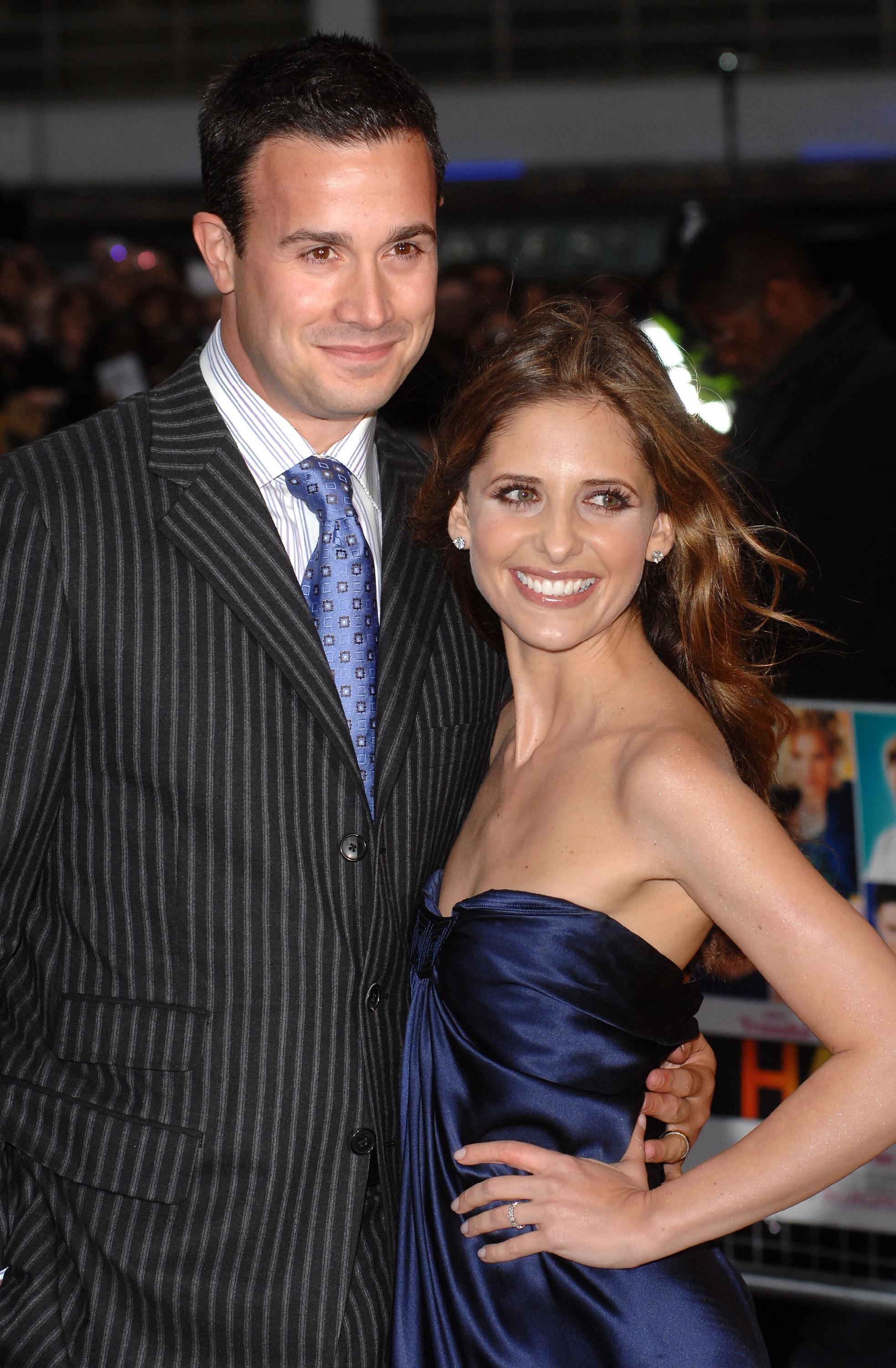 The Ringer actress and former vampire slayer is expecting her second child with husband and actor Freddie Prinze Jr., according to People.com.

“She and Freddie are thrilled,” says a source close to Sarah to People.com. “They love their little girl more than anything in the world and know that love will only multiply. She is such a fantastic mom; it is just great news.”

This is great news indeed, especially since it seems Hollywood is going through yet another baby boom frenzy, with celebrities expecting right , front and centre, such as Anna Paquin and Stephen Moyer, who are expecting their first child together, and Jack Osbourne, who just welcomed a baby girl with his fiancee Lisa Stelly earlier this week. And don’t worry, Jessica Simpson. We know you’re about to pop any moment now, and we’re eagerly waiting.

But back to Sarah and Freddie.

The young celebrity couple has a 2-year-old daughter, Charlotte Grace, who was born in 2009 and who Sarah says is her best friend.

“Charlotte is my best friend, and any free time I have, I want to spend with her,” says Sarah to Self magazine in an interview last December. “I can’t define myself as only Charlotte’s mother…”