There is nothing serious going on here. Mila Kunis is clearing up all the rumours about her false dating relationship with former castmate and says that the two are simply friends. 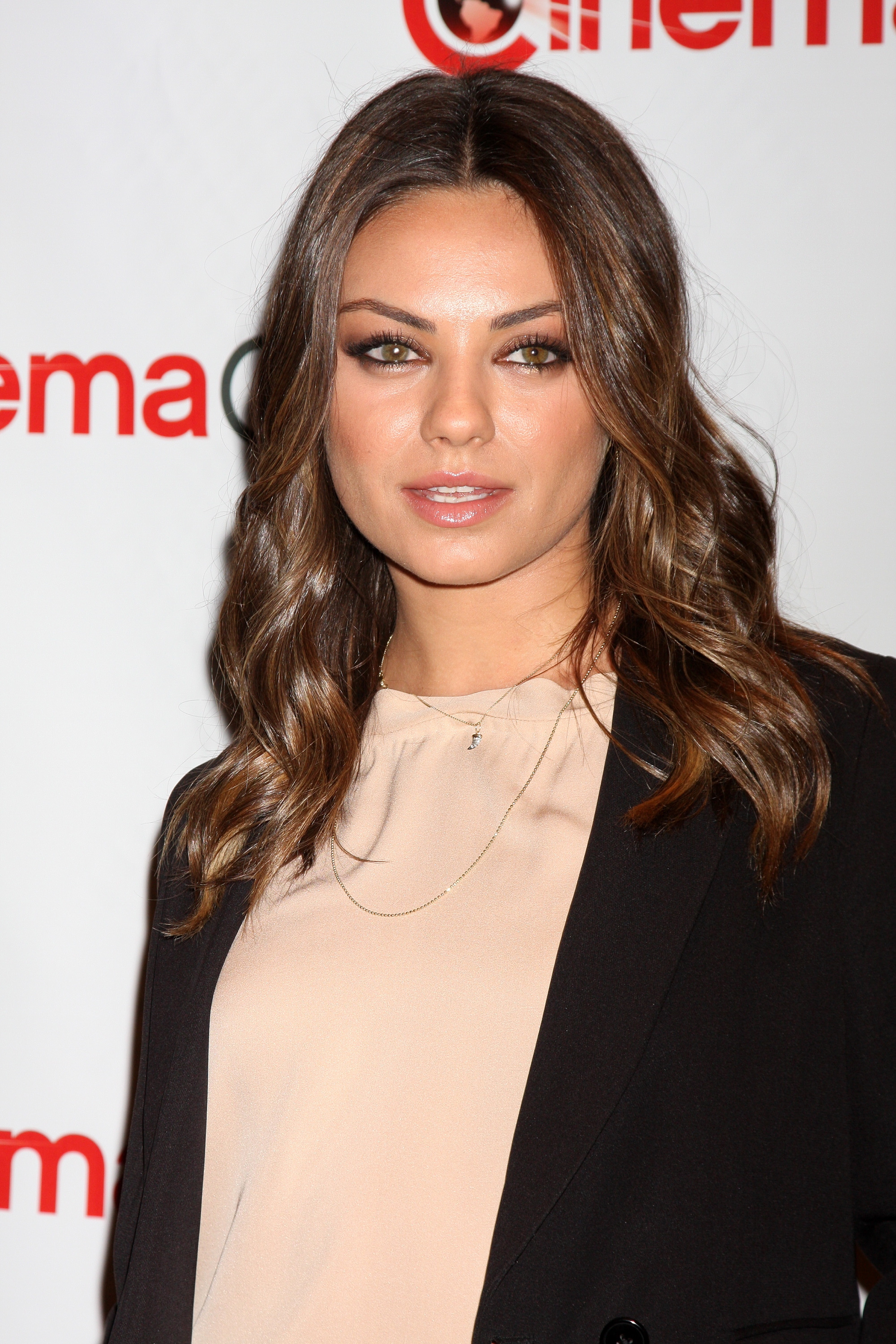 The Friends with Benefits star is assuring everyone that, contrary to popular belief, she is not taking cues from her past movie role and involved in a friends-with-benefits relationship with former castmate and Two and a Half Men actor Ashton Kutcher.

“It’s absurd,” says Mila to Extra about rumours that the two are dating. “A friend is a friend.”

Right, Mila. A friend can just be a friend, even if that friend is your brief former flame and the two of you look adorable when photographed together.

But even though Mila says they are just friends, sources still believe there is more going on between the two, especially after their three-day weekend getaway, where they spent some time alone.

“They’re both single, having fun,” says a source to People. “There’s nothing serious going on — just friends having fun.”

Other sources close to the soon-to-be divorced husband of Demi Moore say that Ashton is on both sides of the coin, saying to People that he is very fond of Mila and thinks of her as “a goddess,” but another source says he doesn’t want a serious relationship.

“They’re definitely close pals and have been. I think if anything, she’s a good time for him. But he’s not looking for anything serious.”