The E! network has just announced it will be home to Keeping Up with the Kardashians for another three years. We can’t contain our excitement as we think about what the next three years might have in store for our favourite family. 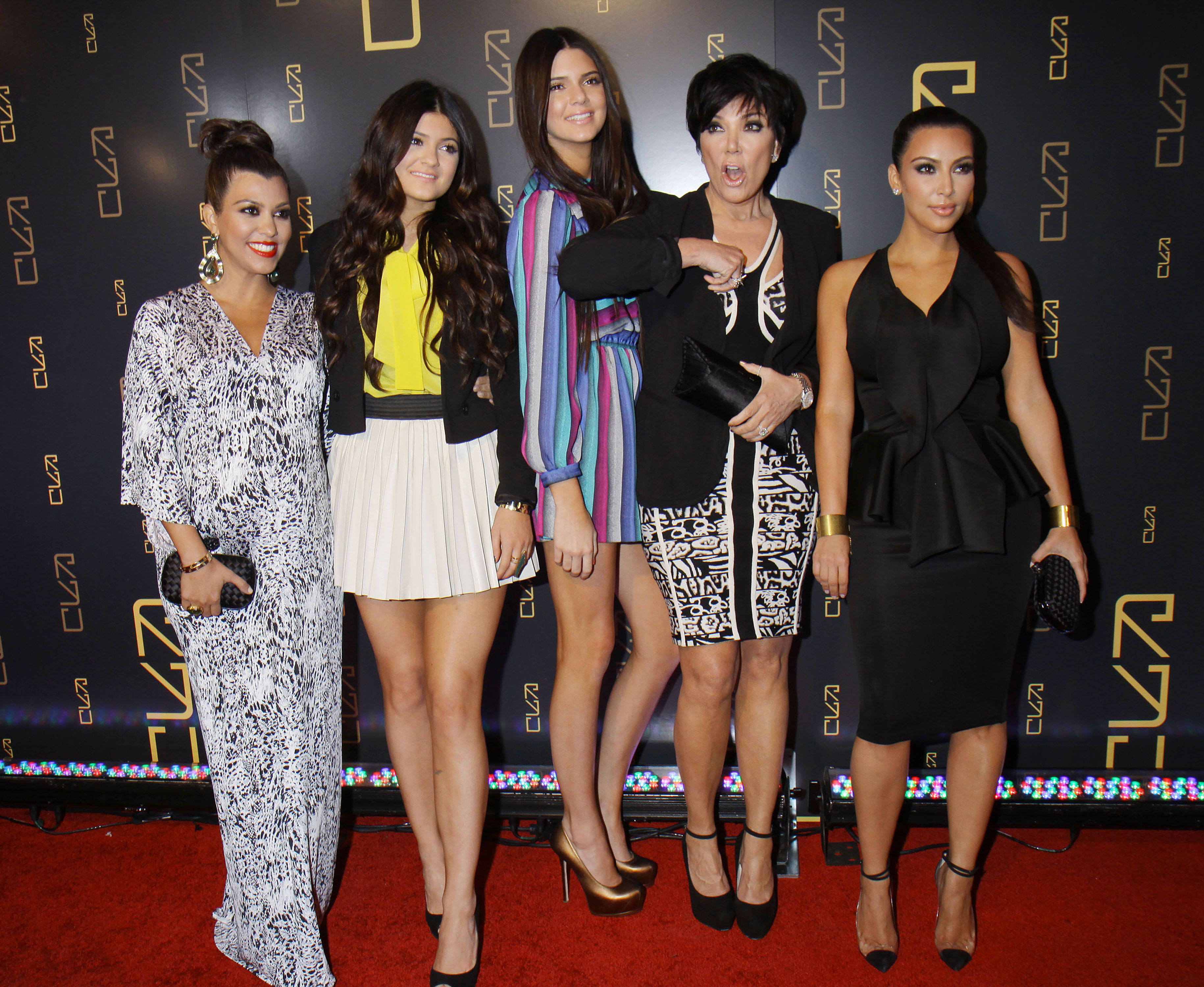 Looks like we’ll be keeping up with the Kardashians for even longer! The kooky reality show family, which has overstayed its welcome so long that we’d feel lost without them around, has just been granted $40 million to stay safely at home on the E! network for another three years. Not exactly a bargain, we’re pretty sure E! knows it’s worth the price.

Meanwhile, we can hardly wait to see what the next three seasons will hold. The Kardashians sure have been through a lot, and mostly on camera. We’ve seen them survive everything, from surgery to prison, to failed relationships, to their very own entitlement. But all that was nothing compared to what we hope the Kardashians have in store for us now. What can possibly top the two-part, four-hour episode featuring Kim’s (doomed) wedding? We have some thoughts!

The rise of Kendall and Kylie

Not that we could ever get bored watching the shenanigans of Khloe, Kim and Kourtney, but we think Kendall and Kylie, who have played supporting roles in the series thus far, have the potential to steal the spotlight from their older sisters. The two have been grabbing tons of attention lately, and not just because they happen to be part of the Kardashian clan. If you haven’t noticed, Kendall and Kylie are total knockouts, with burgeoning careers in fashion: Kendall, the older of the two, has been doing plenty of modelling, and they’ve both just signed on as Seventeen magazine’s newest fashion editors, with a column in which they will offer fashion and beauty advice. We’d love to find out even more about these two beauties, and we’re pretty sure E! is going to be serving up a lot more Kendall and Kylie. Khloe, Kim and Kourtney, make some room in that spotlight!

Kourtney and Scott get married

With baby number two on the way and with constant pressure being placed on Kourtney to JUST GET MARRIED ALREADY! we’re thinking this might just be what finally pushes Kourtney down that aisle and toward the altar. Kourtney has stood steadfast against marrying Scott for various reasons until now, but everyone knows that for the sake of the show, she will either marry him or he will no longer be in the picture. Teetering on the matrimonial fence gets old pretty fast, and Kourtney can hold her balance for only so long. We’re optimistic that Kourtney will sway toward marriage, and we can only begin to imagine what that will look like. Nothing can ever top the television extravaganza that was Kim’s wedding, but to be honest, we’d like to see something a little more sentimental for Kourtney and Scott’s wedding. We think it would be treated with just the right amount of respect and romance that any long-awaited union of two people in love demands. And Mason would make the most handsome ring bearer, don’t you think?

She made the announcement that she’d be running for mayor of Glendale “in, like, five years.” But eye-rollers be damned: Kim is totally serious. She is making arrangements to move to Glendale (the mayor has to be an official resident), and she even has the support of the former mayor himself, who has offered her the position of honourary chief of staff as a way to acquaint Kim with the goings-on of Glendale. This will be a pretty serious change of pace for Kim, but that only makes us want to see it all go down even more. We think that following Kim on her journey to public office will make for amazing television. What kinds of hurdles will she have to overcome? What politicians will she seek guidance from? Will she ever lose her confidence? And what is she going to wear? Kim is clearly going for something of a reformation after her extremely public divorce from Kris Humphries. Preparing for a run for office and proving how serious she is about making positive changes might just be her ticket back into everyone’s good books.