Tyra Banks isn’t trying to cause any drama. The America’s Next Top Model creator says she is looking to change up her reality show for the new season cycle, and that means letting go of some close friends. 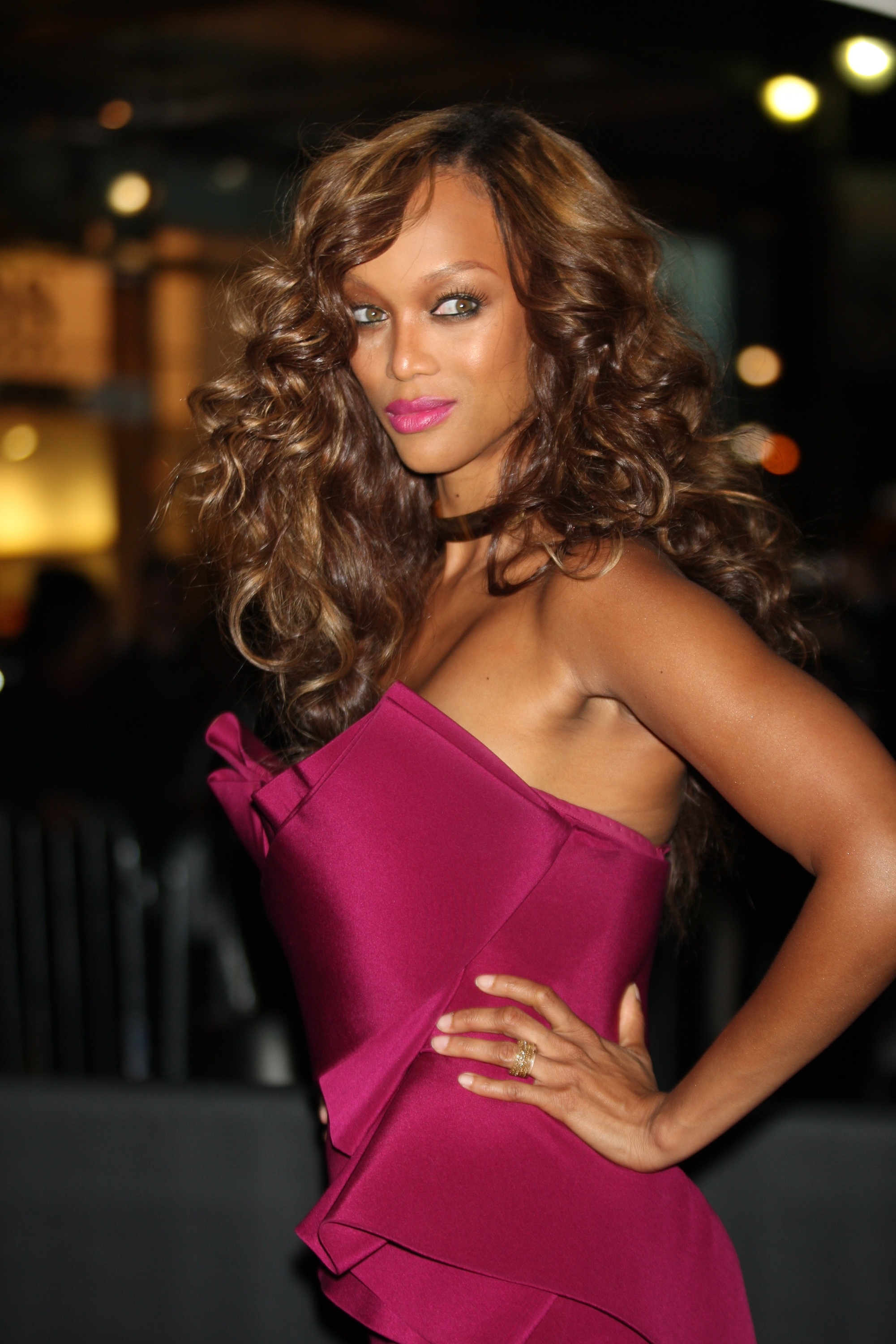 Tyra Banks is looking to change things up for America’s Next Top Model.

After she shook things up with her announcement earlier this week — that ANTM experts Nigel Barker, Jay Manuel and J. Alexander will not be returning for cycle 19 — Tyra says she has a reason for changing the fiercely competitive model reality television show.

“We reached a point, where [we] feel the show needs a new boost,” says Tyra to Access Hollywood. “It’s very difficult because I love my guys, they’re my guys. They’ve been there since the beginning of the show.”

That Tyra would change the show this much was definitely a major shocker, especially since most avid ANTM viewers enjoy the suave compliments from Nigel, Jay’s eccentric and positive attitude toward the aspiring models, and J. Alexander’s diva persona and perfected catwalk strut. I mean, how can you get rid of all those things?

Although the three experts have experienced a scenario that makes us feel like we’re now caught up in The X Factor judge drama, Tyra tells Access Hollywood she will always have a place for the three and that this won’t be the last time she plans on working with them.

“My partner Ken Mok and I have projects we’re developing, and we’re a family — it doesn’t end.”